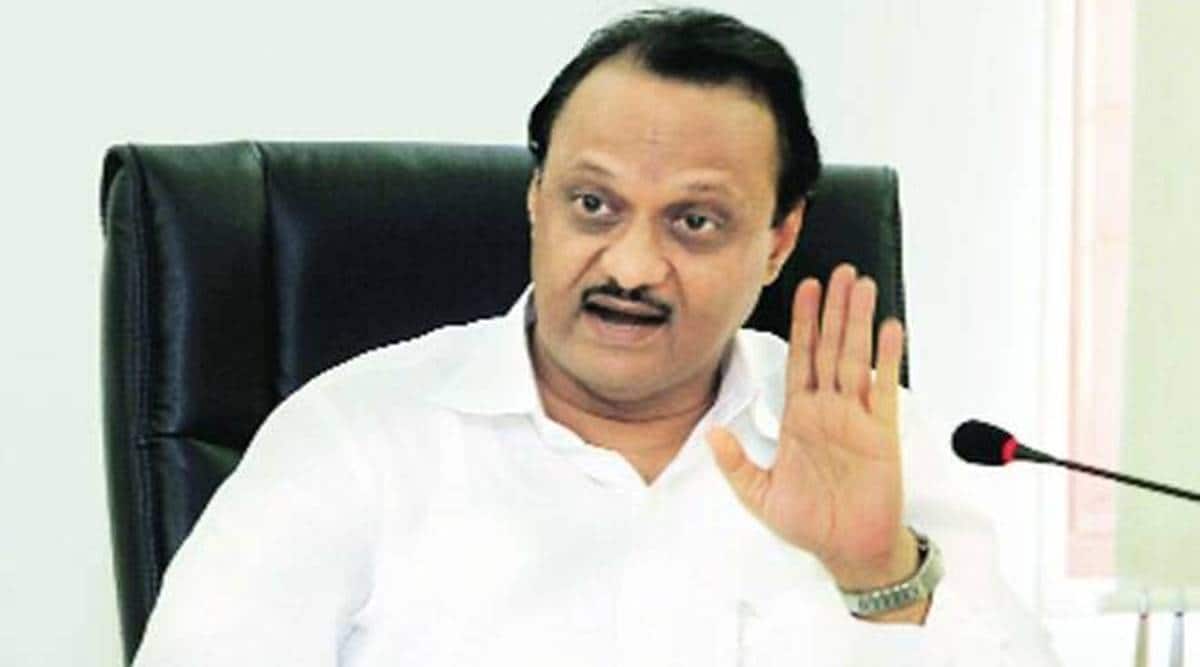 THE BJP, which has wielded overall control over the Mumbai District Central Cooperative Bank (MDCCB), suffered a body blow on Thursday as deputy Chief Minister Ajit Pawar got ally Sena on board to get NCP’s Siddharth Kamble election to the post of the bank’s president.

BJP had fielded MLC Prasad Lad, one of the bank directors, against NCP-Sena combine’s Siddharth Kamble after its Praveen Darekar withdrew from the contest. Lad lost by two votes.

The Shiv Sena has three — Sunil Raut, Abhishekh Ghosalkar and Shilpa Sarpotdar. For the fiercely contested bank president’s post, the NCP and Sena together had 11 directors against BJP’s nine.

This is being seen as a setback for both the BJP and Darekar. Darekar said, “The ruling NCP and Shiv Sena seem to have targeted me. Till now, bank polls were held in a cordial atmosphere with individuals rising above party and caste politics. But it is evident the CM and deputy CM have used their power to attack me.” I hold the post of Opposition leader in council, so they used their power to settle scores.”

However, an NCP official said, “Sena and NCP had more numbers and so they won. Why should BJP or its leader complain?”