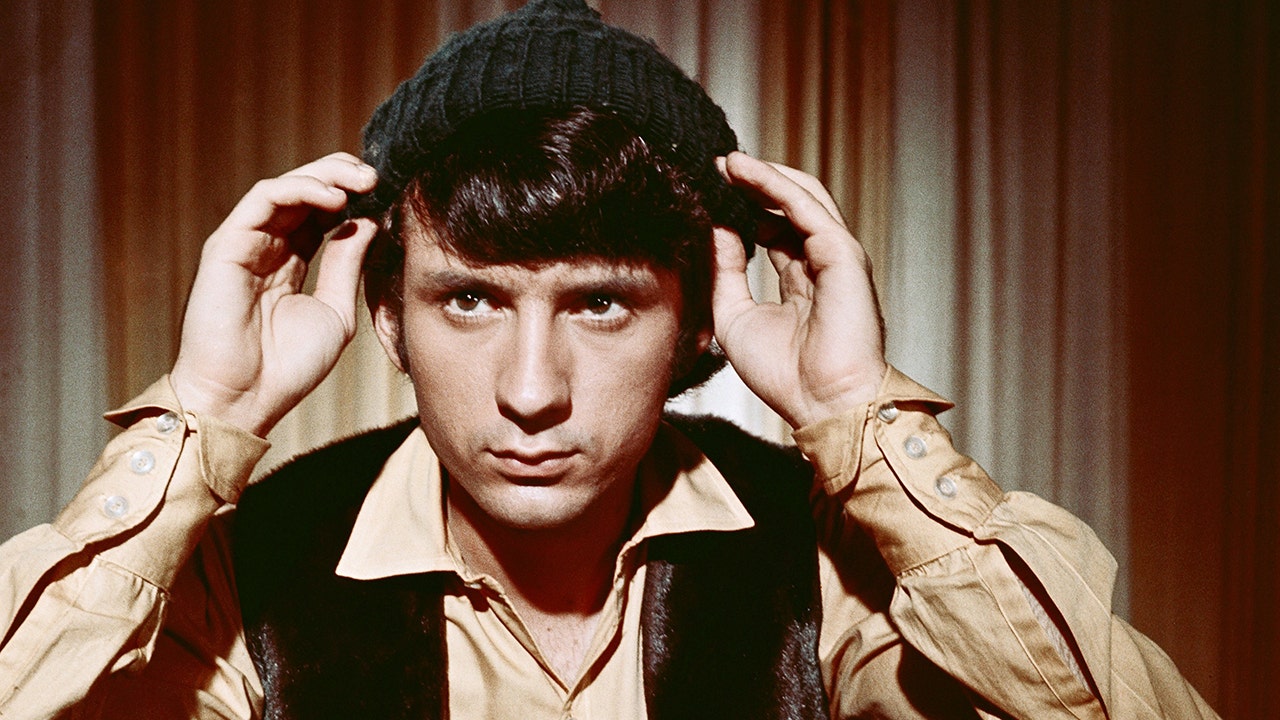 Michael Nesmith, a singer/guitarist for the Monkees, has died. He was 78.

“I’m heartbroken,” bandmate Micky Dolenz told Fox News in a statement.  “I’ve lost a dear friend and partner. I’m so grateful that we could spend the last couple of months together doing what we loved best – singing, laughing, and doing shtick. I’ll miss it all so much. Especially the shtick. Rest in peace, Nez. All my love, Mick.”

The star passed away on Friday from natural causes, Rolling Stone reported.

“With Infinite Love we announce that Michael Nesmith has passed away this morning in his home, surrounded by family, peacefully and of natural causes,” his family told the outlet in a statement. “We ask that you respect our privacy at this time and we thank you for the love and light that all of you have shown him and us.”

A spokesperson for the star didn’t immediately respond to Fox News’ request for comment.

The Texas native wrote many of the popular songs for the TV boy band, such as “Mary, Mary,” “Circle Sky,” “Listen to the Band” and “The Girl I Knew Somewhere.”

When “The Monkees” debuted in September 1966, Nesmith, along with Dolenz, Peter Tork and Davy Jones became overnight teen idols.

Producers Bob Rafelson and Bert Schneider modeled the show after the Beatles’ popular musical comedies “A Hard Day’s Night” and “Help!,” seeking to create a band that would mirror them in cheekiness if not musical talent.

During its two-year run “The Monkees” would win an Emmy for outstanding comedy series and the group would land seven songs in Billboard’s Top 10. “I’m a Believer,” ″Daydream Believer” and “Last Train to Clarksville,” would reach No. 1.

Initially, the Monkees was a band whose members didn’t play their instruments or write many of their songs, something that infuriated both Tork and Nesmith.

Eventually, the pair wrested control of the band’s musical fate from Don Kirshner, who had been brought in as the show’s music producer. By the group’s third album, “Headquarters,” the Monkees were playing their instruments and even performed live in Hawaii.

After the show concluded in 1968 the band went on a lengthy concert tour that at one point included Jimi Hendrix as the opening act. But music critics had turned on them. They were dismissed as the PreFab Four, a mocking comparison to the Beatles.

That and creative differences led Tork to leave soon after the group’s 1968 movie and album “Head.”

By the mid-1980s, thanks to TV reruns and album reissues, the Monkees gained a new, younger following, which led to the group kicking off reunion tours. All four produced a new album, “Justus,” in 1996 featuring them on all of the instrumentals and including songs they had written.