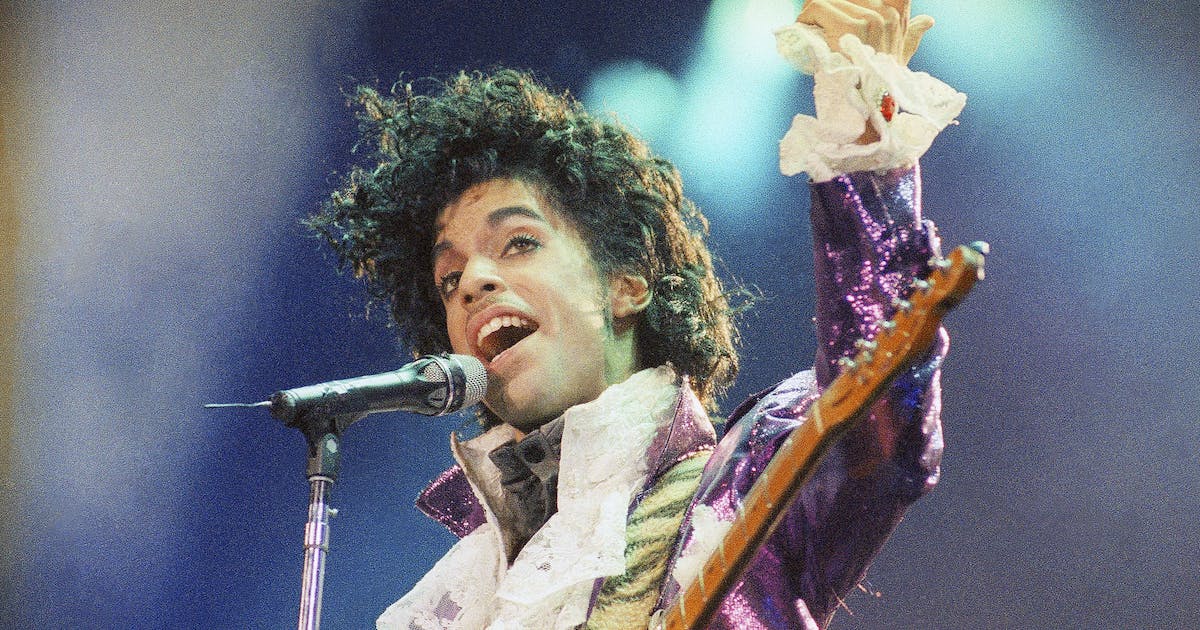 “Like so many, I grew up with Prince’s music. I was always proud to say he was from Minnesota,” Klobuchar, a Democrat, said in a statement. “The world is a whole lot cooler because Prince was in it — he touched our hearts, opened our minds, and made us want to dance. With this legislation, we honor his memory and contributions as a composer, performer, and music innovator. Purple reigns in Minnesota today and every day because of him.”

Every Republican and Democratic member of Minnesota’s Congressional delegation has signed on in support of the bill, according to the release from Klobuchar’s office. If it gains enough support from other members in Washington, the medal for Prince would be “in recognition of his achievements and contributions to the culture of the United States” according to the legislation. Two-thirds support will be needed in both the House and Senate to make the Minnesota lawmakers push a success, Klobuchar office said in Monday’s announcement of the legislation.

Major figures that have been awarded the medal include Rosa Parks, Jackie Robinson and former Vice President and Minnesota U.S. Sen. Hubert Humphrey, according to the Congressional Research Service.

Prince died in 2016 at the age of 57 from an accidental fentanyl overdose, after a musical career that included landmark albums like Purple Rain and Sign O’ the Times and included him being inducted into the Rock and Roll Hall of Fame. The gold medal legislation highlights those achievements, and also notes that Prince was “widely regarded as one of the greatest musicians of his generation, his innovative music incorporated elements of rock, R&B, funk, hip-hop, new wave, synth-pop, and jazz.”

While Prince was beloved across the nation, his deep ties to Minnesota made his passing especially difficult for the state, and for the city of Minneapolis where he was born. The gold medal legislation emphasizes those ties, pointing to the fact that as “a lifelong Minnesota resident, Prince was a participant in, and supporter of, the local Minneapolis arts community, memorialized in songs like “Uptown.”

The gold medal push from Minnesota’s Congressional delegation also represents a moment of bipartisan unity between the state’s Republican and Democratic members.

“Prince is a Minnesota icon,” Omar, a Democrat, said in a statement. “I remember when I first came to America being captivated by Prince’s music and impact on the culture. He showed that it was okay to be a short, Black kid from Minneapolis and still change the world. He not only changed the arc of music history; he put Minneapolis on the map. Places like First Avenue, Uptown are landmarks because of Prince.”