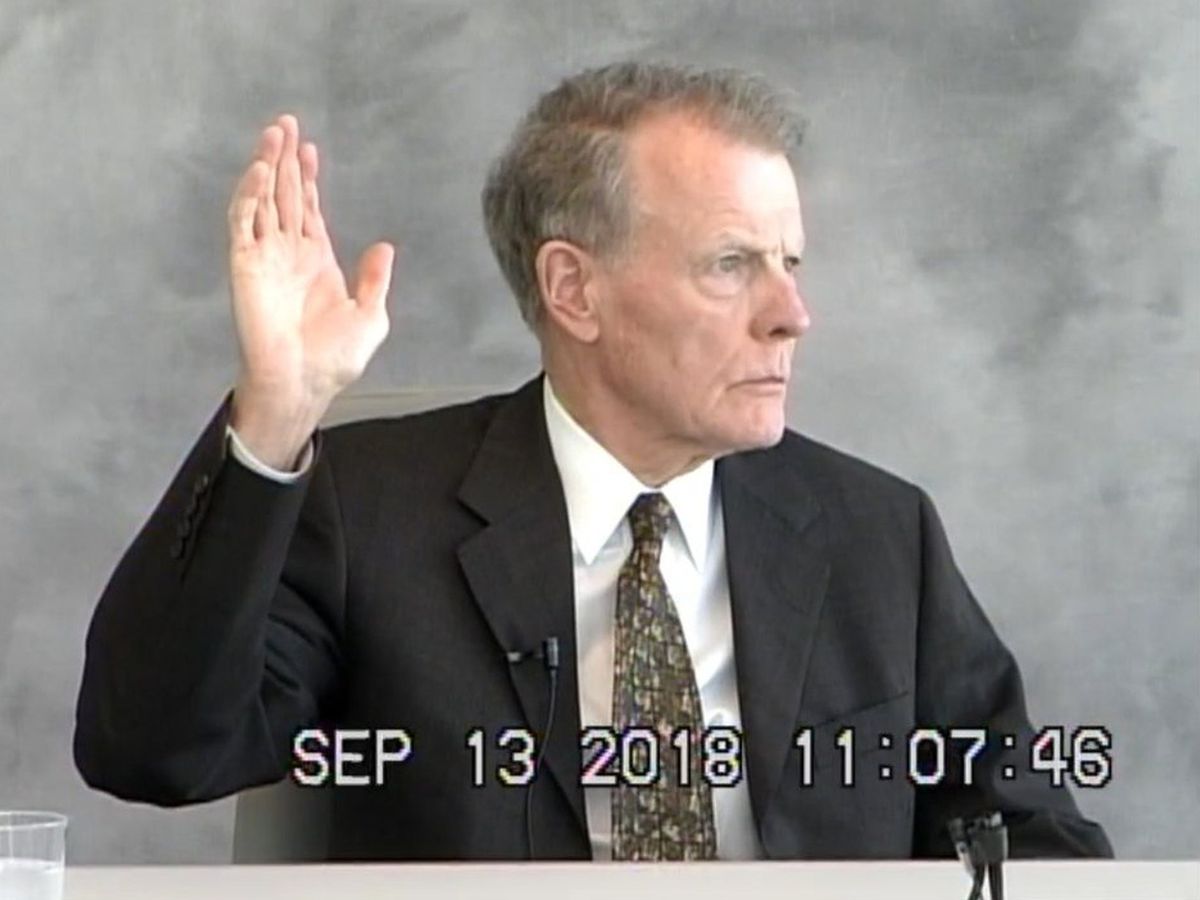 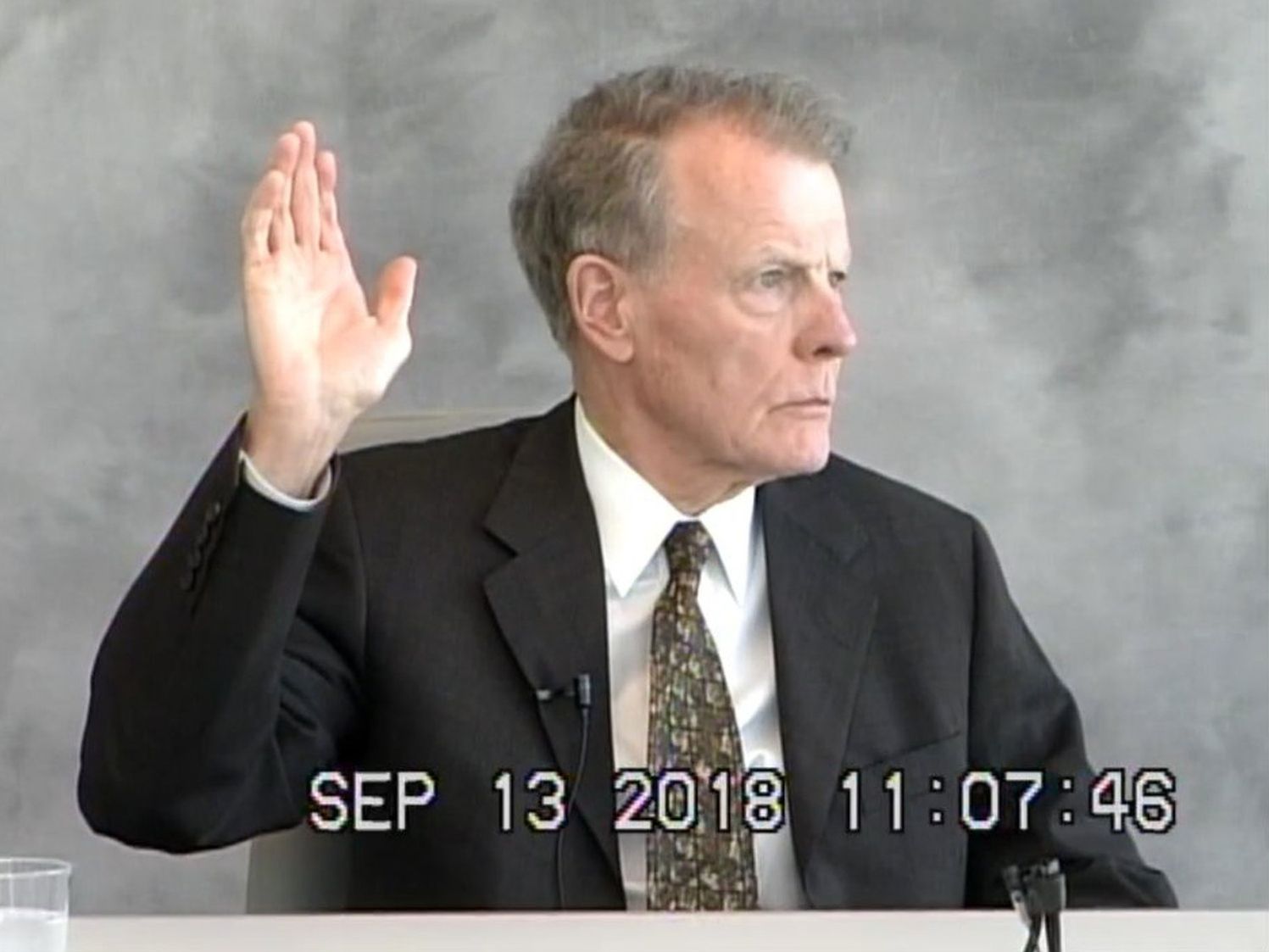 Throughout the deposition, Madigan denied having reached out to any political allies to attempt to stack the 2016 major poll with candidates to undermine Gonzales’ bid. As an alternative, Madigan maintained, Gonzales was backed by former Gov. Bruce Rauner, a Republican, as a part of a “Republican Rauner invasion of the Democratic primary.” Rauner and Gonzales each denied that.