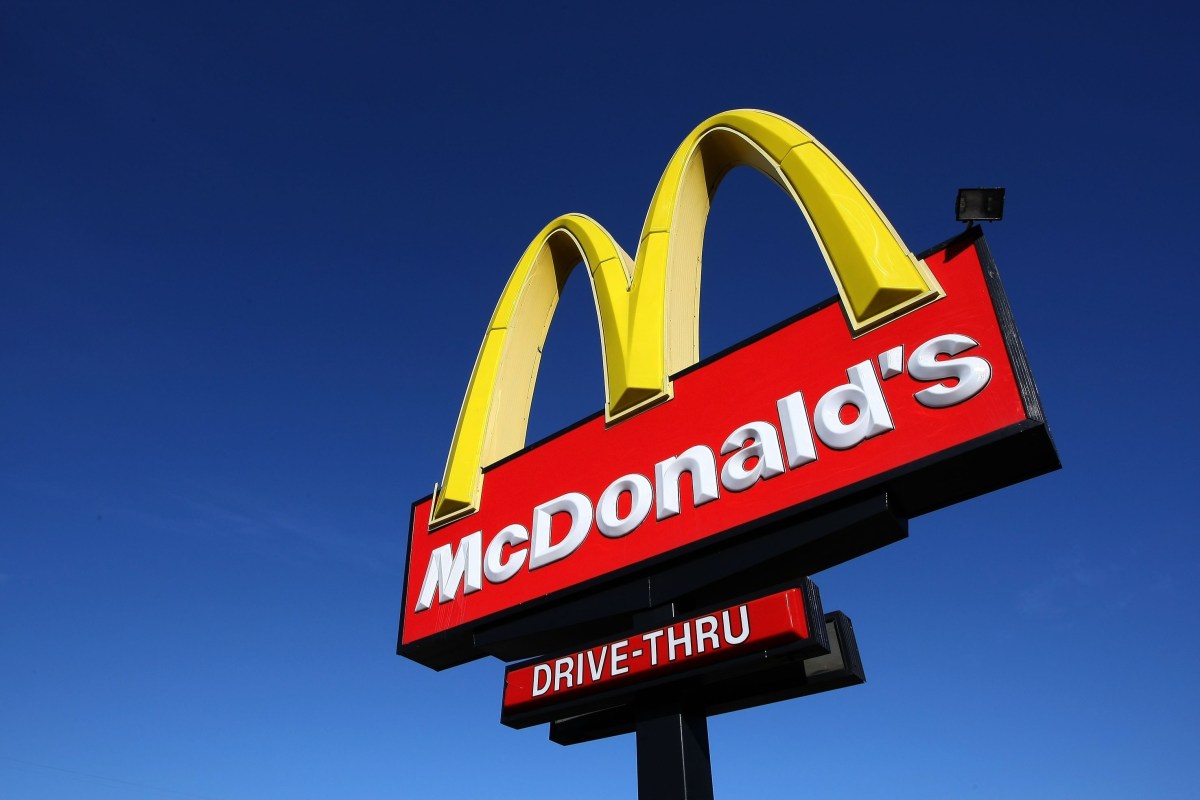 EVERY single time you try to get ice cream at McDonald’s, it seems like it’s never working.

There have even been conspiracy theories surrounding the situation, but employees are claiming that it’s all the administration’s fault.

A Redditor had previously asked McDonald’s employees to reveal their secrets and they did not disappoint.

Several of them claimed that it’s never usually their fault when the ice cream machine isn’t working.

SOMEONE FORGOT TO TURN IT ON

“They’re typically powering up because someone forgot to turn them on at the appointed time.

“We just say that they’re broken because it’s a short and concise way to express that you’re not getting your ice cream for the next few hours.”

“I would say about half the time ours is in cleaning mode because it didn’t get cleaned the night before and we’re waiting on someone who knows how to do it to come in,” a second employee claimed.

Many employees of the fast-food spot claimed that most of the machines they use are pretty old and have been overused.

This means that yes, they are actually broken.

However, not everyone can fix them because of the company that makes them rarely lets someone other than their repairmen address the problem.

“The ice cream machine is set up for failure,” a third employee claimed.

“The damn thing always needed to do this four-hour cleaning cycle. If you messed it up you would have to call a tech to come and fix it.”

Previously, a former McDonald’s employee had revealed the trick to getting fresh burgers each time.

He revealed: “I used to work at McDonald’s and I picked this tip up when I was a kid working there.

“If you want your sandwich or your fries, anything you want, made fresh, make sure to add something special to it – whether it’s no pickles, no onions, light ketchup, no salt on the fries. They have to make it fresh.

“No one wants an old sandwich that has been sitting there for a while, so if you order something special, they have to make it fresh.”