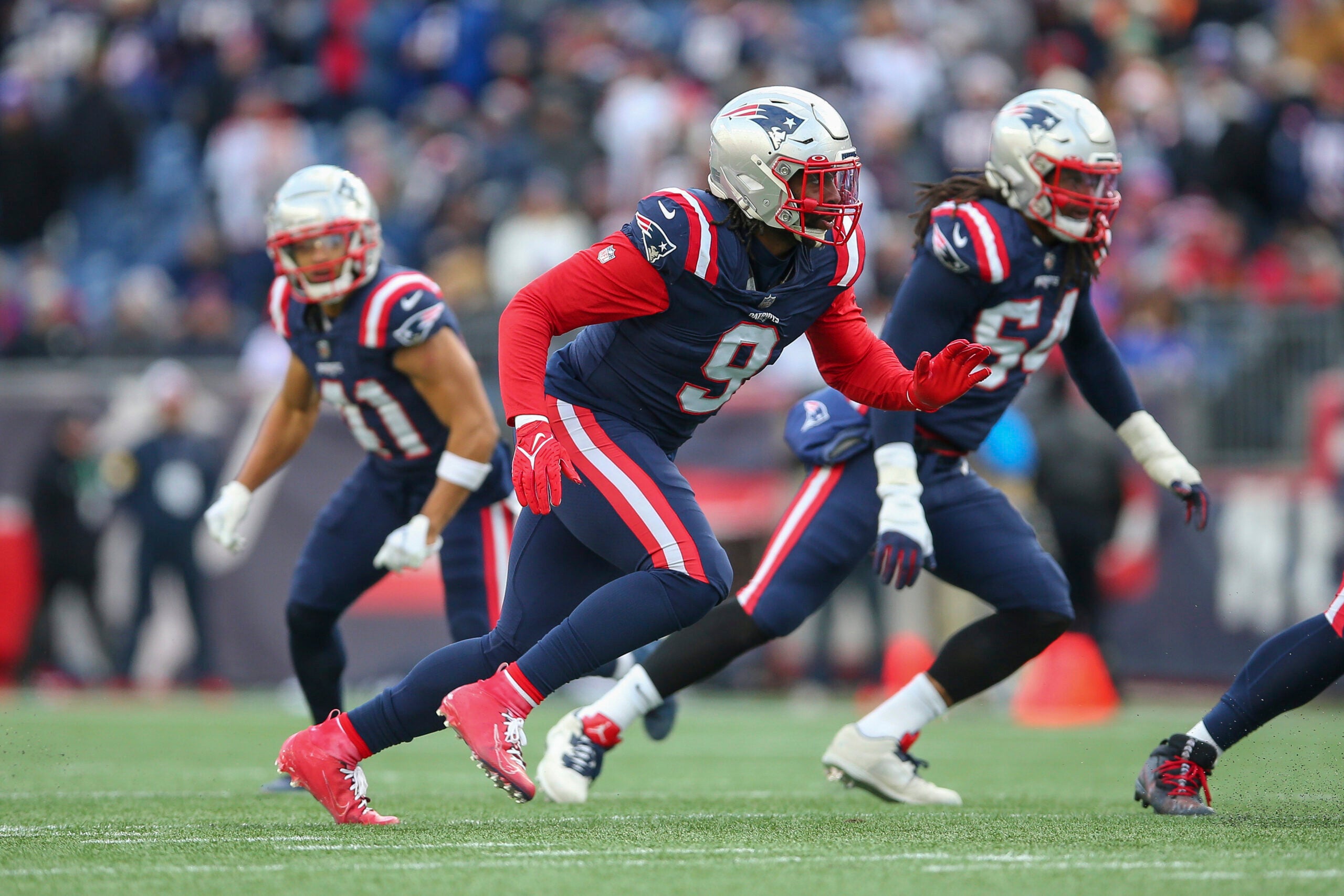 Patriots linebacker Matt Judon went on the COVID-19 list on Monday — one of the latest in a large group of athletes who have recently been sidelined by the Omicron surge.

The news that Judon — and earlier in the day, Celtics star Jayson Tatum — would be sidelined apparently didn’t reach one fan, who tweeted at both players to say he was “praying” they didn’t get COVID.

Judon had a funny response.

Judon later assured the fan he was kidding and that he would be back on the field soon.

The Patriots will need their star linebacker — while they should make the playoffs, especially if they beat the Jaguars on Sunday, nothing is guaranteed at this point. Judon has a career-high 12.5 sacks this season.

The NFL and NBA recently modified their COVID-19 protocols, which will make it easier for vaccinated, asymptomatic players to return to action. While Judon expressed disappointment in the NFLPA’s handling of COVID protocols earlier this season, he told a fan on Twitter that he was indeed vaccinated.

“And the NFLPA still sucks,” he tweeted.

Judon later told NBC Sports Boston he didn’t believe teams should have to forfeit games if they have an outbreak among unvaccinated players.

“For every player to lose their salary, I think that’s…,” Judon said, trailing off. “It is what it is. But the NFL will protect itself.”

“This is something you can’t control,” Celtics coach Ime Udoka told reporters. “… This is out of his control. It’s obviously ravaging the league, and there’s nothing you can do about that.”