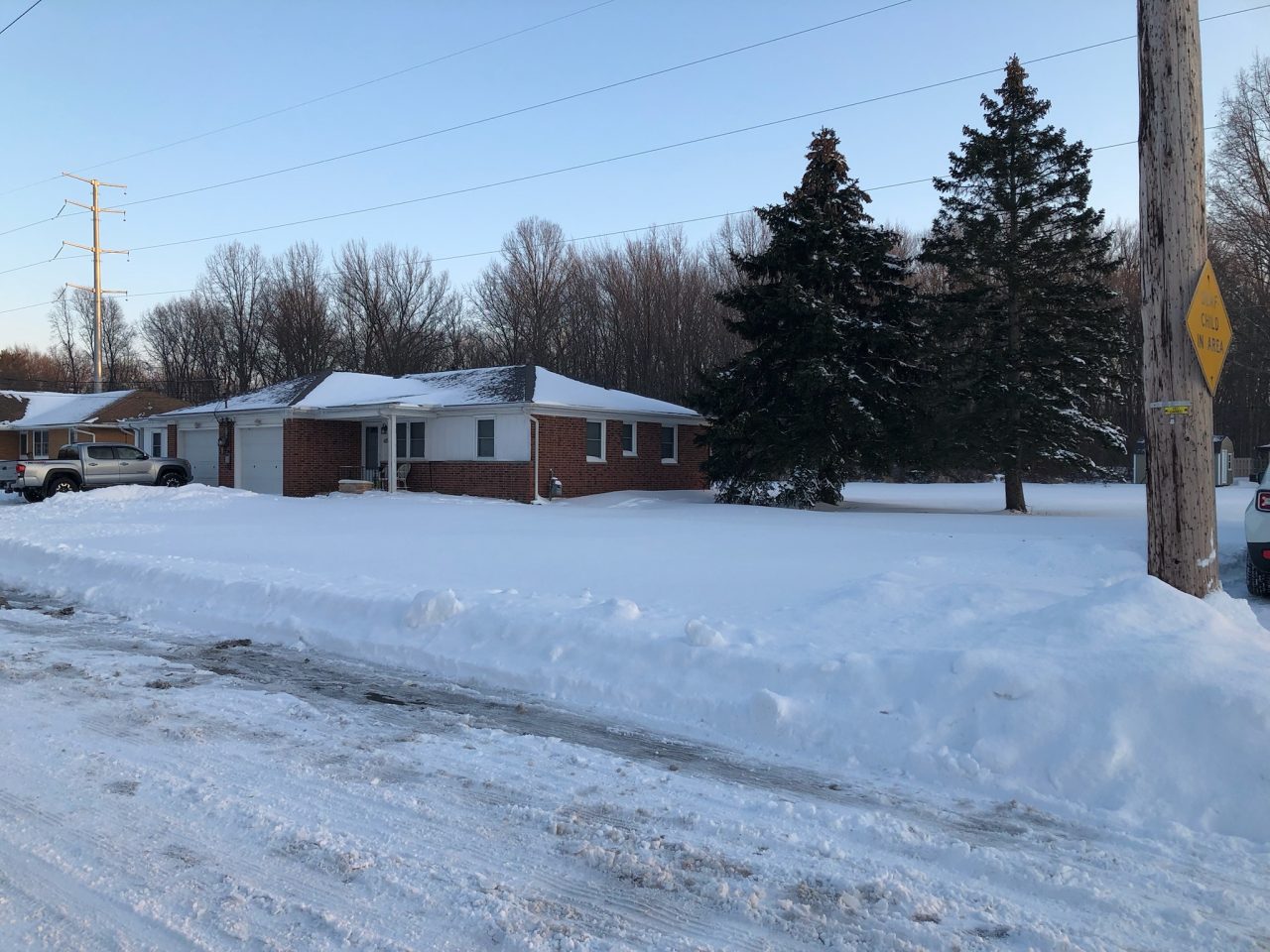 LORAIN, Ohio (WJW) — A man and woman were found dead inside a Lorain residence, the Lorain police department confirmed Saturday.


I-480, I-77 cleared: Vehicle crashes send multiple people, including trooper, to hospital

Police said they were called to the 600 block of West 36th Street around 10 a.m. for a welfare check. Upon arrival, officers said there was evidence of gunfire at the property and found both deceased individuals with gunshot wounds.

The two people who died in the incident have been identified as 34-year-old Jeffery Moore and 41-year-old Marlena Taylor, both Lorain residents, police said.

While police said they “are not currently seeking a suspect in this matter,” the incident is still under investigation.

Those who may have any more insight into this incident are asked to reach out to the Lorain Police Detective Bureau at 440-204-2105.