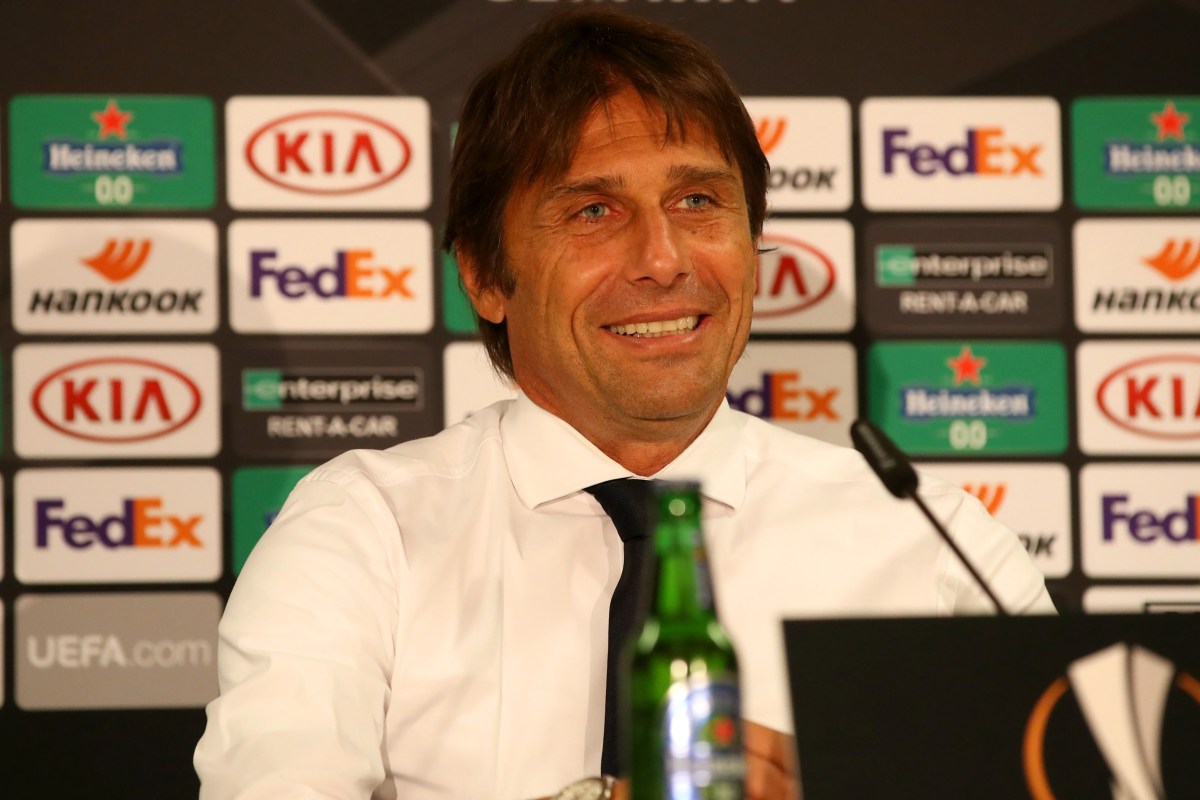 ANTONIO CONTE insists he won’t be joining a new club until the end of the season, reports suggest.

That is according to Todofichajes, who claim that Conte turned down “very generous offers” from both Manchester United and Newcastle.

The Italian head coach has been linked with the United hot seat as Red Devils manager Ole Gunnar Solskjaer has come under pressure following an inconsistent start to the season.

The former Chelsea boss is also monitored by the Magpies, who are looking for Steve Bruce’s successor that will spearhead a new era at the club after its £300million Saudi-led takeover.

But the 52-year-old is not interested in joining a team mid-season as he prefers to be the one making the big decisions from the beginning of a new project.

The ex-Juventus manager hasn’t ruled out a potential return to the Premier League but won’t rush into anything.

It seems likelier that Conte will come back to England but a fresh challenge in the Serie A or international level, following a successful stint as Italy boss, can’t be ruled out either.

The former midfielder has been a free agent ever since last summer when he left Inter Milan after falling out with the club’s president Steven Zhang.

This came shortly after a stunning season as he led Inter to their first Scudetto in 11 years.

Reports suggest Conte, who won a Premier League and FA Cup trophy with Chelsea, is more keen on taking over at United than Newcastle.

But he would need clarification on the Manchester giants’ direction, decision-making and leadership plan.

Nevertheless, the Red Devils’ hierarchy are still sticking with Solskjaer, who made his life easier thanks to Saturday’s 3-0 win at Tottenham.