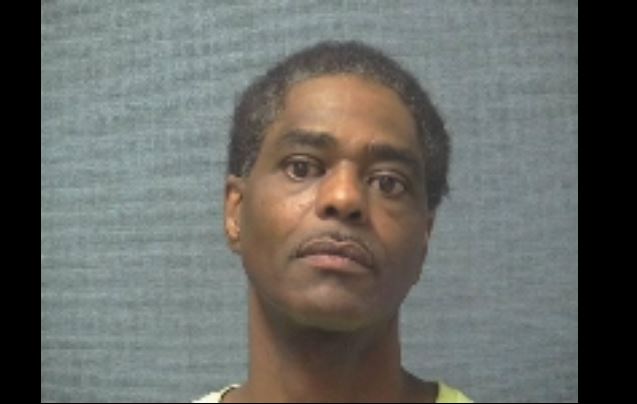 CANTON, Ohio (WJW) – Sentencing is scheduled Monday for 55-year-old Richard Nelson who, earlier this month, was convicted of shooting and killing a former girlfriend while she was working at a local Bob Evans restaurant in April.

Nelson was found guilty on October 22 of aggravated murder in the shooting death of Rebecca Rogers, 38.

The shooting happened while the victim was at work.

Police told Fox 8 Nelson pursued Rogers into a hallway at the back of the restaurant where she was shot multiple times.

About six to eight employees and a half dozen customers were inside when shots rang out about 9:30 a.m. on April 16.

No one else was shot or injured.

Rogers was rushed to a local hospital where she later died of her injuries.

Nelson fled out of a back door but was apprehended by police a short time later in East Canton.

The courtroom of Judge Frank Forcione is expected to be filled with friends and family of the victim for Monday’s sentencing.

Prior to the shooting Nelson already had a lengthy criminal history which included at least three prior arrests for domestic violence, assault and obstruction.