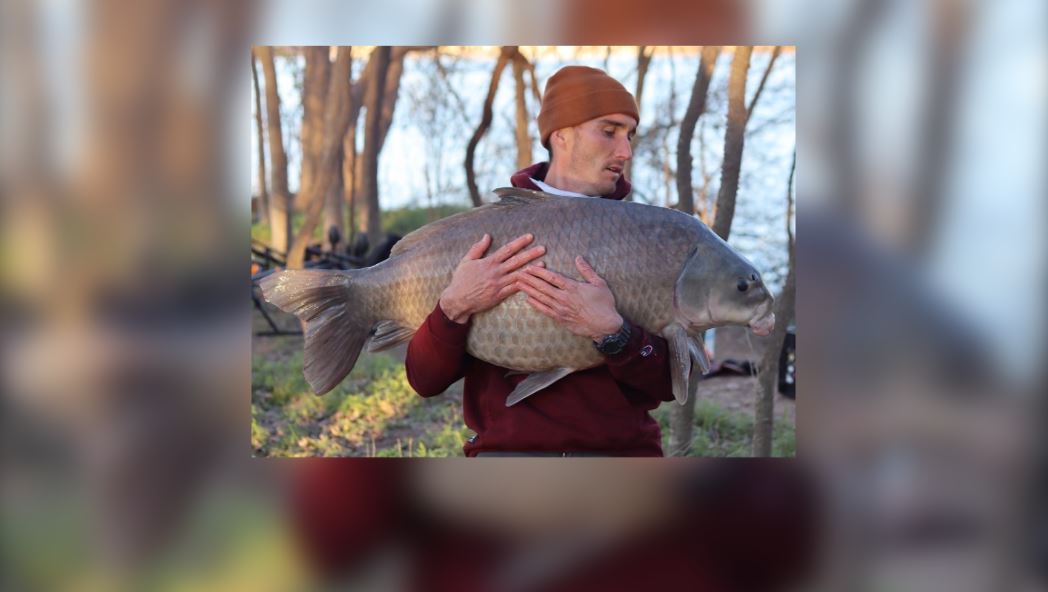 AUSTIN (KXAN) — A man fishing on Austin’s Lady Bird Lake caught a 64-pound smallmouth buffalo, reeling a record in along with it.

“Me and my buddy went to the lake, we were targeting carp and I ended up catching that record buffalo,” Cassady Douglas said.

Smallmouth buffalo, also known by the scientific name Ictiobus Bubalus, are typically found in Texas in large streams or rivers exclusive of the Panhandle, according to Texas Parks and Wildlife. They can be confused with carp but don’t have the barbels (the things that look like whiskers).

Smallmouth buffalo have been caught on a rod and reel by anglers exceeding 82 pounds, according to Texas Parks and Wildlife. Meanwhile, the trotline record is 97 pounds in Texas.

Douglas said he had no idea what he was going to end up with when he hooked it.

“It took me about 25 minutes to reel in the fish,” Douglas said. “I couldn’t believe how heavy it felt and I didn’t think that I was going to land it.”

Douglas has only been fishing for a few years, but said it has been a goal of his to see his name in the record book. Texas Parks and Wildlife awarded Douglas with a water body record, officially logging the weight as 64 pounds.

“I was just like ‘oh my god’ this is a buffalo fish in Lady Bird Lake and I couldn’t believe its size. We weighed it with a certified scale and submitted it,” Douglas said.

It’s the heaviest fish that’s been recorded for Lady Bird Lake. The next-biggest fish was a grass carp weighing in at 50 pounds.

“It’s so cool. It’s always been a dream,” Douglas said.