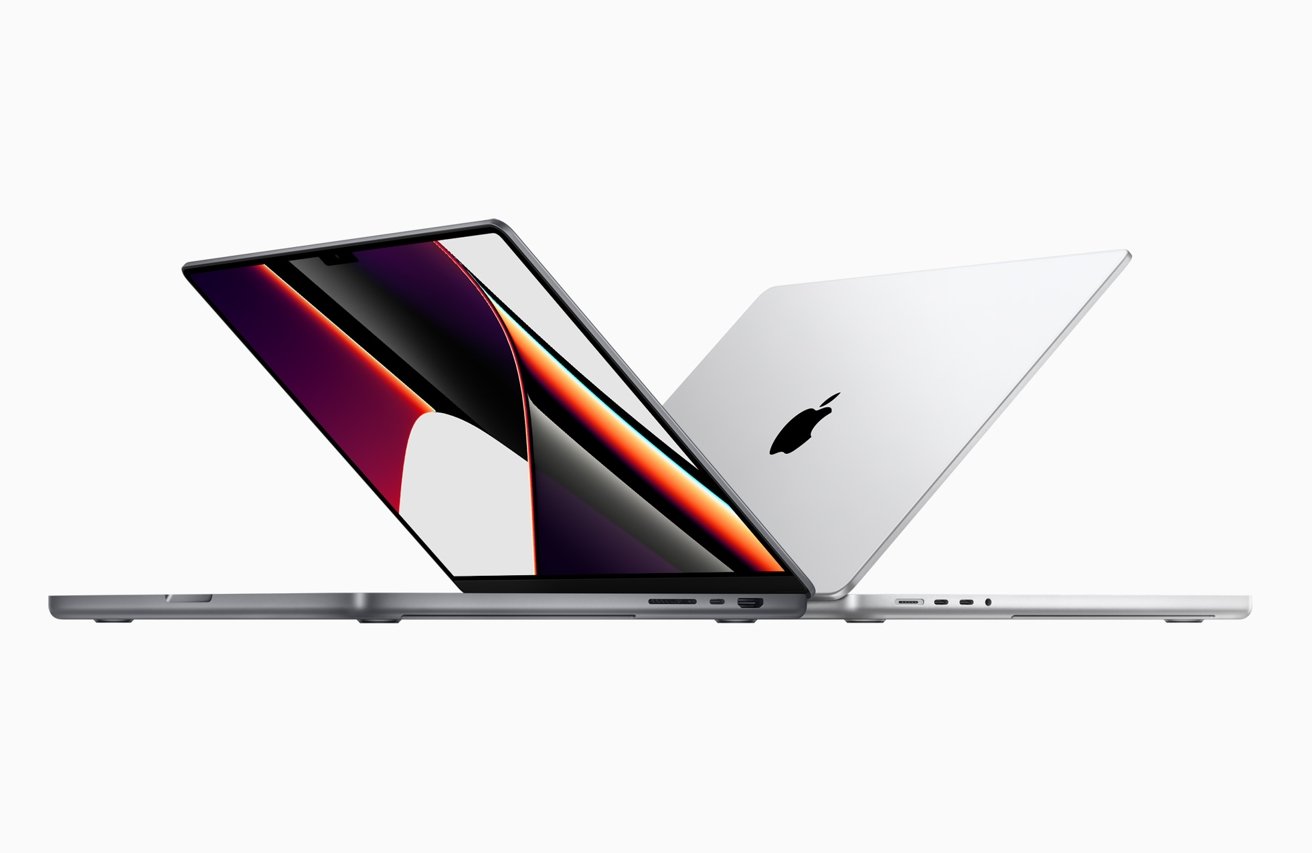 Early reviews for Apple’s new M1 Max and M1 Pro MacBook Pro models are starting to appear, and they indicate that the new pro laptops deliver on some of the most important features for users.

Performance seems to be one of the main draws, with many reviewers noting the leaps and bounds that the new models take in terms of processing and graphics speed. The Verge, for example, says that the new 16-inch MacBook Pro with an M1 Max “clocked the fastest time ever in our Adobe Premiere 4K expert test … by over a minute.”

Jason Snell of SixColors also shared benchmark results comparing the new chip to some other Apple Mac models. Almost across the board, the new M1 Max and M1 Pro devices saw significantly improved processing and graphical performance — and not by a close margin.

CNBC’s Todd Haselton writes that the MacBook Pro delivers on all the fronts that fans want, including the removal of the Touch Bar. Haselton said that he didn’t find the Touch Bar very useless, and the addition of full-sized function keys was an area of improvement.

Dan Ackerman of CNET praised the addition of more ports, writing that “It’s as if Apple designers decided to go through all the feedback they’ve gotten for years and cherry pick everyone’s top handful of wishlist requests.”

On the addition of a new ProMotion variable refresh rate, Gizmodo writer Caitlin McGarry called the feature “so good that it’s not upsetting to use a laptop without it.”

TechCrunch reviewer Brian Heater summed up the new MacBook Pro models quite succinctly, writing that Apple appears to have moved on from what doesn’t work and doubled-down on what does.

“Priced between $1,999 and $5,899, this is very much not the MacBook for everyone. For most consumers, the MacBook Air gets the job done — and then some,” Heater wrote. “But if you’re someone who regularly finds yourself pushing your machine to the limits, the new Pro is a great marriage of the line’s best elements.”