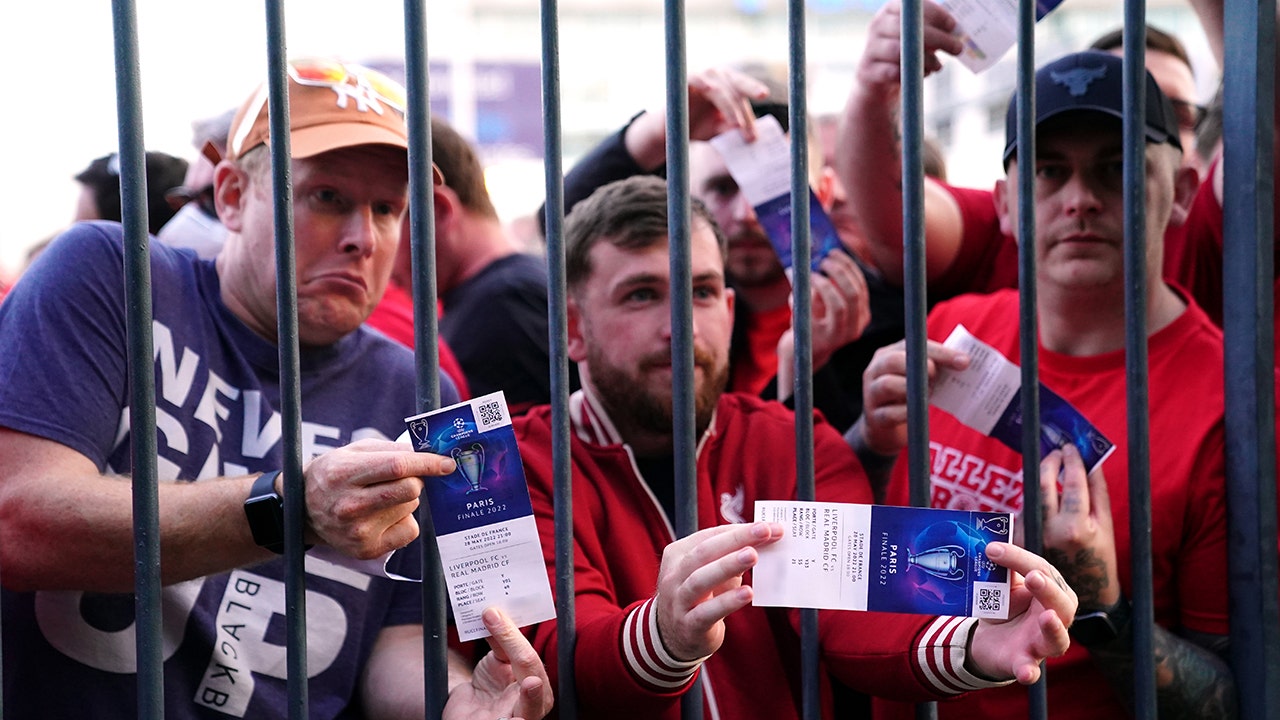 The chaos that erupted before Saturday’s Champions League Final between Liverpool and Real Madrid has prompted the British soccer club to request an investigation into how supporters were treated just outside the stadium where French authorities say some 30,000-40,000 people tried to wrongfully enter the Stade de France.

The team asked fans in a statement on Monday to share their experiences from the weekend’s mayhem in order to conduct “a formal and transparent investigation” into what transpired at the game where tear gas and pepper spray were targeted at Liverpool fans, including children.

“Liverpool FC is asking supporters who attended the Champions League final in Paris to complete a feedback form in order to support any investigation into the operational management of the event,” the statement, posted to the team’s website, read.

“The club officially requested a formal and transparent investigation into the issues supporters faced in and around Stade de France, before and after kick-off.”

French authorities said 30,00-40,000 people attempted to enter the stadium with fake tickets or none at all.  The ministers of the sport and the interior shifted responsibility onto the Liverpool fans while not providing details on how they were sure so many fake tickets were in circulation after a meeting reviewing the events.

French Sports, Olympic and Paralympic Games Minister Amelie Oudea-Castera (L) gestures next to French Interior Minister Gerald Darmanin (R) during a press conference after a meeting at French sports ministry in Paris to identify those responsible for unrest during the UEFA Champions League football final, on May 30, 2022.
(Photo by Thomas COEX / AFP)

Darmanin also defended police actions saying they were taken in order “to avoid any kind of deaths or seriously injured.”

A spokesperson for British Prime Minister Boris Johnson expressed disappointment in the handling of Saturday’s events.

“The footage from the Stade de France this weekend was deeply upsetting and concerning. We know many Liverpool fans traveled to Paris in good time … and we’re hugely disappointed by how they were treated,” the spokesman said, via Reuters.

“We are urging UEFA to work closely with the French authorities on a full investigation and to publish those findings.”