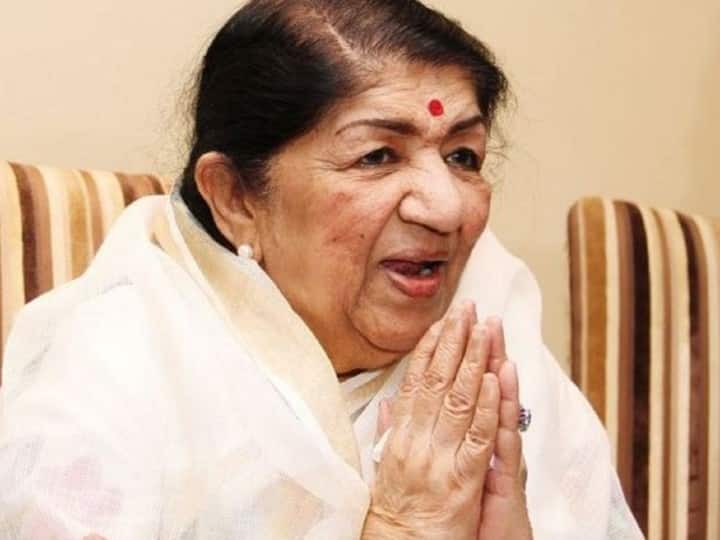 New Delhi: Legendary singer Lata Mangeshkar breathed her last on February 6 at Mumbai’s Breach Candy Hospital. She was 92 years old. According to the hospital, the veteran singer left for her heavenly abode at 8:12am on Sunday morning, after she succumbed to multiple organ failure. She was on ventilator support in the Intensive Care Unit (ICU).

Lata Mangeshkar had been undergoing treatment at the Breach Candy Hospital for over 28 days. She was being treated for COVID-19 and pneumonia. She was admitted to the hospital on the intervening night of January 8-9 as she developed mild symptoms and viral chest congestion.

On Saturday, February 5, Lata’s health had started deteriorating and she was again put on ventilator support. As per the hospital authorities, arrangements are now being made to take her body to Shivaji Park where it will be kept for public homage.

N Santhanam, chief executive officer of Breach Candy Hospital said, “She came and got admitted as a Covid patient. Covid was treated, but due to post Covid complications, she passed away.”

The entire nation mourns the loss of Lata Mangeshkar, who is also known as the ‘Queen of Melody’.

In a career spanning over seven decades, the legendary singer proudly known as the ‘Nightingale of India’ has more than 30,000 songs to her credit, in different Indian
languages. Beginning her career in 1942 at the tender age of 13, she made a mark for herself through her melodious voice.

Several of her songs including ‘Lag Jaa Gale’, ‘Pyaar Kiya To Darna Kya’ and ‘Aapki Nazron Ne Samjha’ among others became chartbusters. She also lent her melodious voice to the songs of Yash Raj’s ‘Veer Zaara’. Her last Bollywood song was ‘Luka Chhupi’ from Rang De Basanti in 2006.

She has numerous honours to her name including the Bharat Ratna- India’s highest civilian honour.

May her soul rest in peace!!!