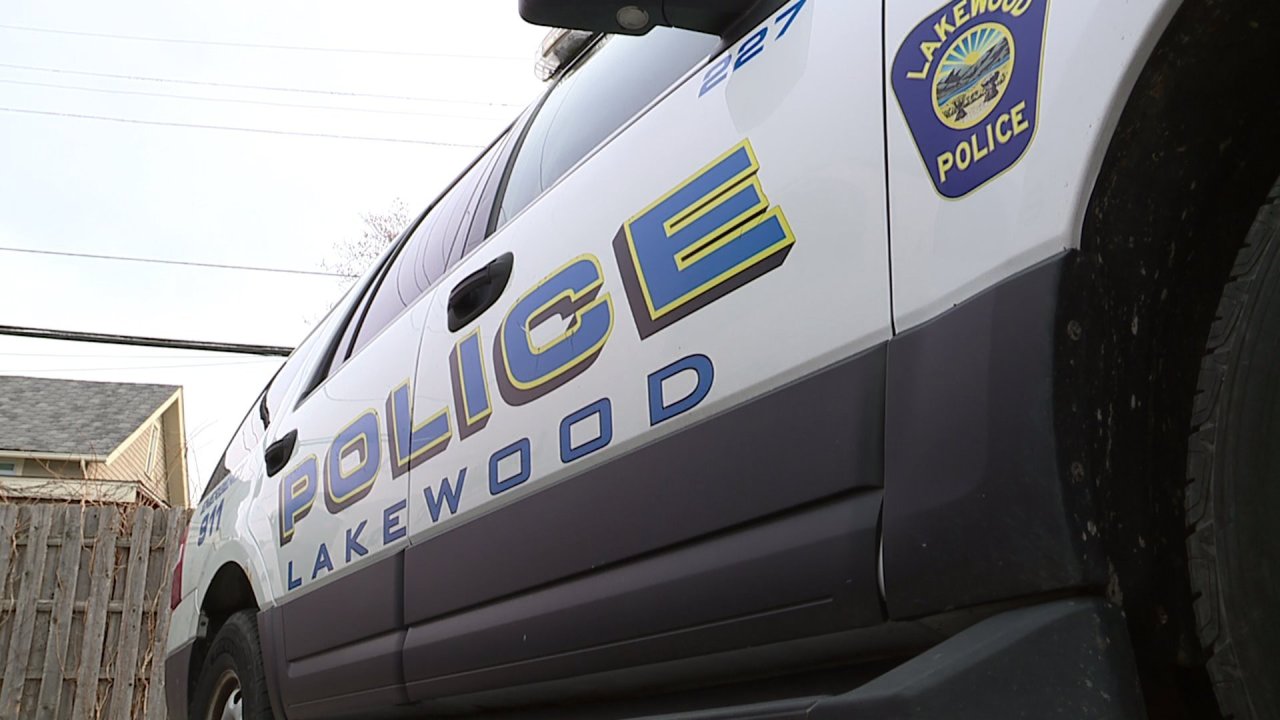 At 7:30 police say a man called police after he was pushed and kicked by two men who were trying to steal his car.

The suspects did not get the car. While police were investigating the first incident on Nicholson Ave. near Emerson, officers received another report.

A person who was on Merl Ave. near Nicholson told police two suspects stole their car at gunpoint.

Officers spotted the vehicle and tried to get the suspects to pull over.

Police pursued the car into Cleveland but stopped the chase due to safety reasons, police say.

Around 8:45 p.m. police say a car was taken at gunpoint from the City Center parking lot at Warren Rd. and Detroit Ave.

According to a press release, the driver had a handgun pressed into her back and was pushed to the ground.

Police are investigating whether these incidents are connected.