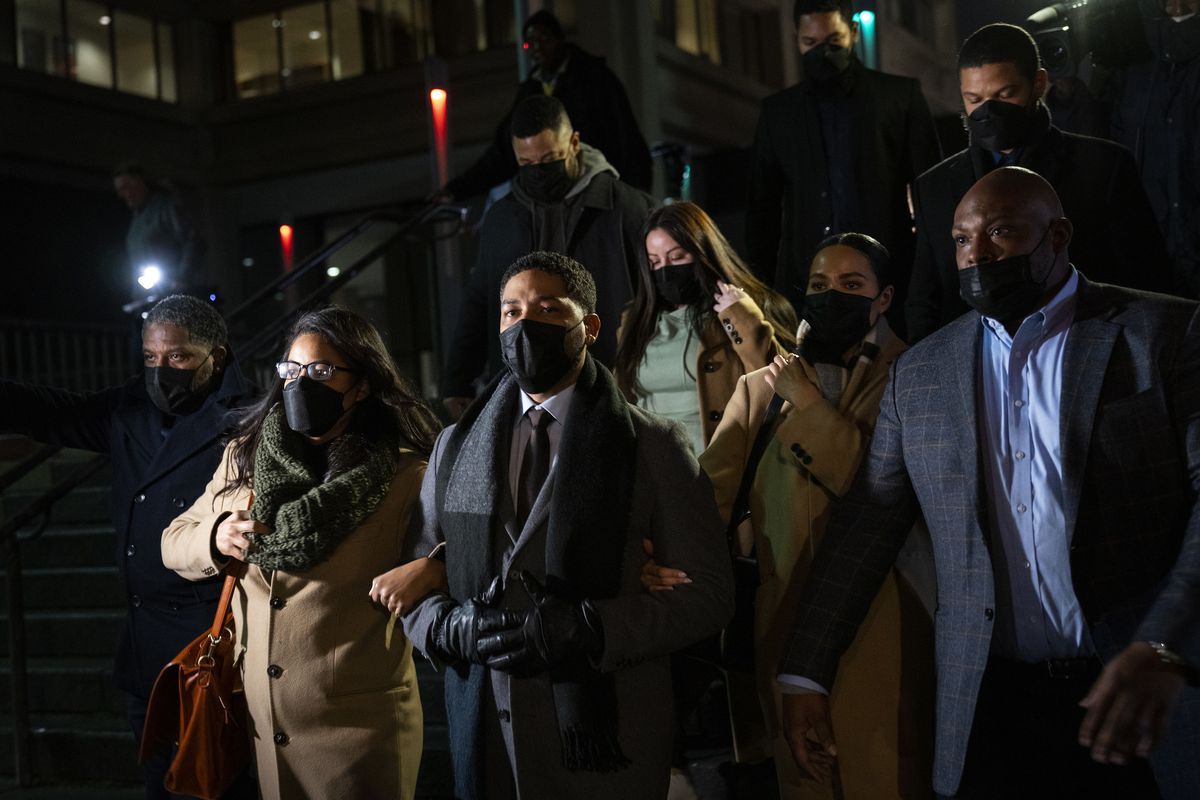 In its deliberations, the jury of six men and six women had to weigh wildly contradictory testimony from the key witnesses on either side. For the prosecution, the Osundairo brothers, who said under oath that Smollett recruited them and paid them to carry out the fake hate crime. And for the defense, Smollett himself, who adamantly insisted that he was a real victim of a real hate crime.