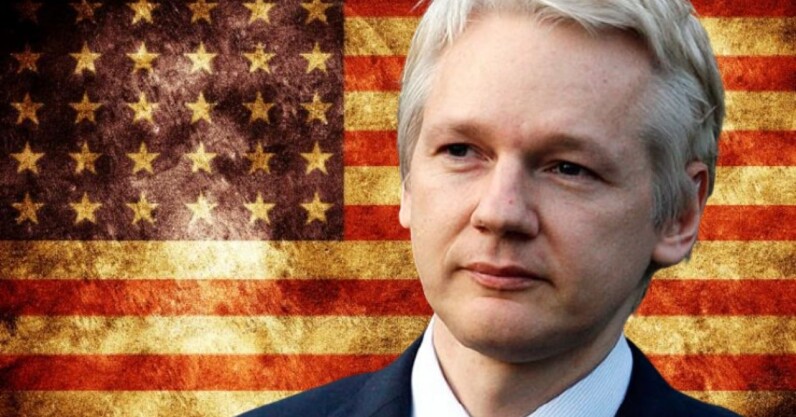 Julian Assange can be extradited to the US, British judges ruled today at the UK’s High Court.

Assange is expected to appeal the decision, which overturns a judgment issued earlier this year.

The WikiLeaks co-founder is wanted in the US for allegedly illegally obtaining and disclosing classified information related to wars in Afghanistan and Iraq.

In January, a UK court ruled that Assange couldn’t be extradited, due to concerns over his mental health and risk of suicide in a US prison.

The US government appealed the decision. On Friday, the High Court allowed the appeal.

“That risk is in our judgment excluded by the assurances which are offered,” said Lord Chief Justice Lord Burnett. “It follows that we are satisfied that, if the assurances had been before the judge, she would have answered the relevant question differently.”

He added: “That conclusion is sufficient to determine this appeal in the USA’s favour.”

If convicted in the US, Assange faces a possible penalty of up to 175 years in jail. The 50-year-old, who is currently held at Belmarsh Prison in London, has denied any wrongdoing.