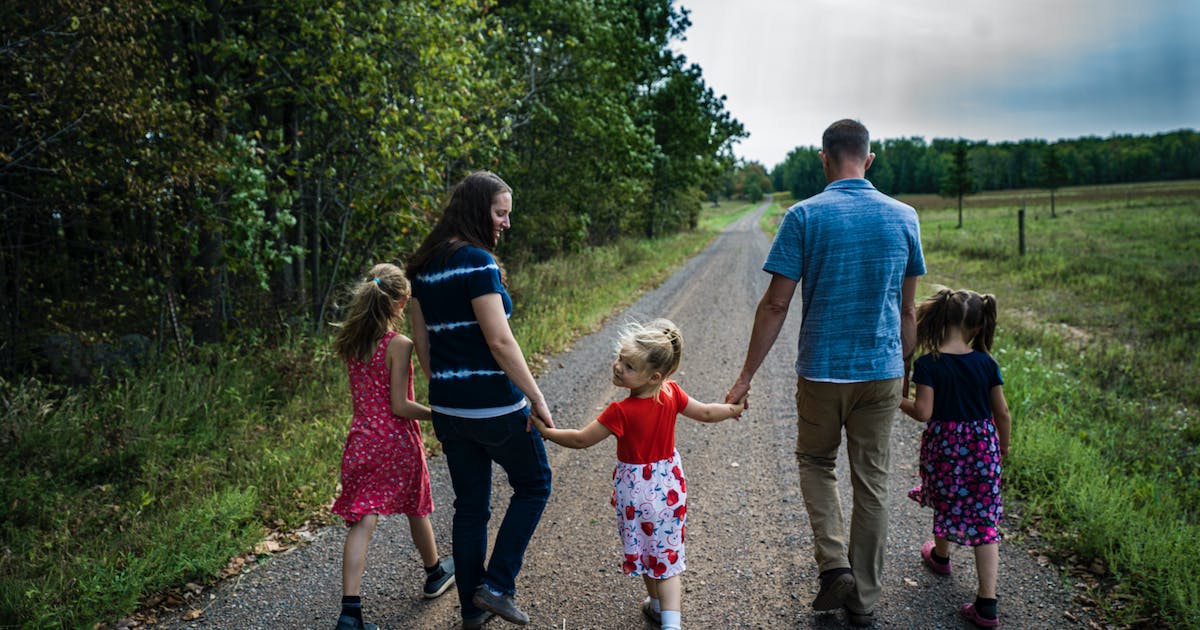 A Kanabec County judge has rejected a bid by Hillman Township to revisit his ruling against the township in a dispute over a gravel road, the latest chapter in a long running saga.

In an order issued last week, District Judge Stoney Hiljus called the township’s arguments “disingenuous” and refused to reconsider an earlier ruling that the township cannot selectively maintain portions of the gravel road leading to the Crisman home outside Mora, Minn.

For more than two years, the Crisman family and the township have been battling over Hornet Street, the gravel road leading to Renee and Andy Crisman’s rural home in central Minnesota.

In 2017, the Crismans moved into a long-unoccupied property at the end of the half-mile road. Because it had been vacant, the township had been maintaining and plowing only the first quarter-mile of the road. When the Crismans asked the town to maintain the road all the way to their home, township voters refused, and the Crismans sued.

In November, Hiljus ruled that state law doesn’t allow townships to maintain only a portion of a road, calling the township’s actions “unreasonable” and “absurd.” The township warned that the judge’s decision could have “significant and widespread adverse implications both locally and statewide,” taking away township boards’ ability to make decisions on the maintenance of lightly used roads.

Meanwhile, the Hillman Township board declared that Hornet Street no longer legally exists. Since the road hadn’t been maintained in more than 40 years, the township claimed, state law requires the land to be returned to the Crismans’ neighbors, over whose land the road passes.

The Crismans provided county records showing that the township board had contracted to plow the road within the 40-year window. But the township rejected that evidence, saying longtime township employees and contractors had no recollection of any plowing within that timeframe.

Recently, the township offered to settle the case, saying it would pay to build a driveway connecting to a different portion of the Crismans’ 120-acre property, but the family refused. The township warned that if the case isn’t settled by Jan. 7, it would file for reversal in the Minnesota Court of Appeals.