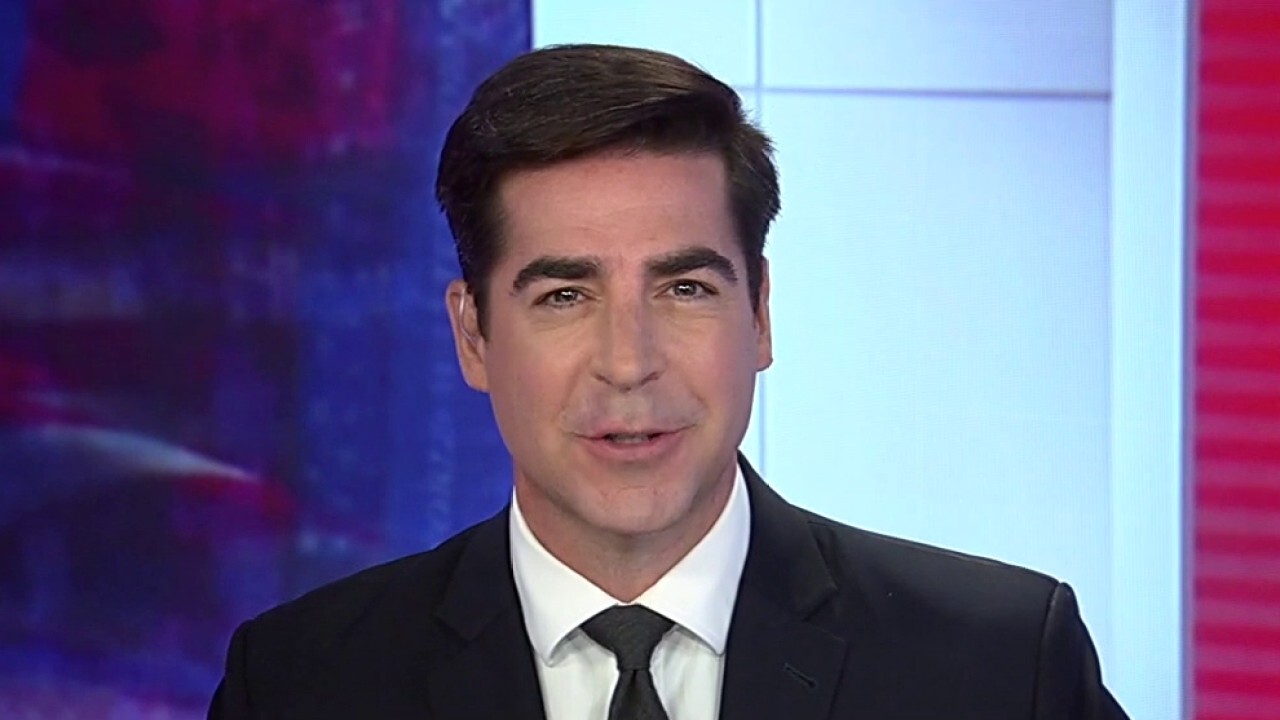 Jesse Watters exposed corruption in Washington D.C. Saturday on “Watters’ World,” saying the nation’s capital is “corrupt to the bone,” and voters are getting “hosed.”

JESSE WATTERS:  In another speech in Jersey this week, Joe Biden wraps, coughs into his hand, and then starts shaking other people’s hands. Media’s silent. No masks, media dead silent. But make sure you have to mask your 6-year-old. The whole thing’s a fraud. It’s like the emperor with no clothes. The Democrats in the media are afraid to say this guy’s got no clothes on. Because if they call him out, his entire presidency collapses.

So everybody sits around pretending that this is normal. Like they don’t see anything. Pretending they don’t see how nuts this is. Biden and the Democrats don’t see how awkward this is. They take this silence as a license to steal. Because they’re not being called out for anything, they can get away with everything. That’s what they think. And they are. Hunter Biden’s paintings are valued at half a million dollars. That’s more than what a signed Picasso’s worth. Hunter and Joe share a secret bank account. And Hunter’s associates do Joe’s taxes. Is anybody paying attention here?

Washington’s corrupt to the bone. The voters are getting hosed, but Biden’s just throwing it in our face how lazy he is. He’s logged in more personal travel days than any other modern president. Out of the first 276 days of his presidency, he spent the first 108 of them either vacationing or working from his Delaware homes or Camp David. More than Trump, Obama, Bush, all of them.

Blatant corruption is staring us right in the face. Are your eyes open yet?