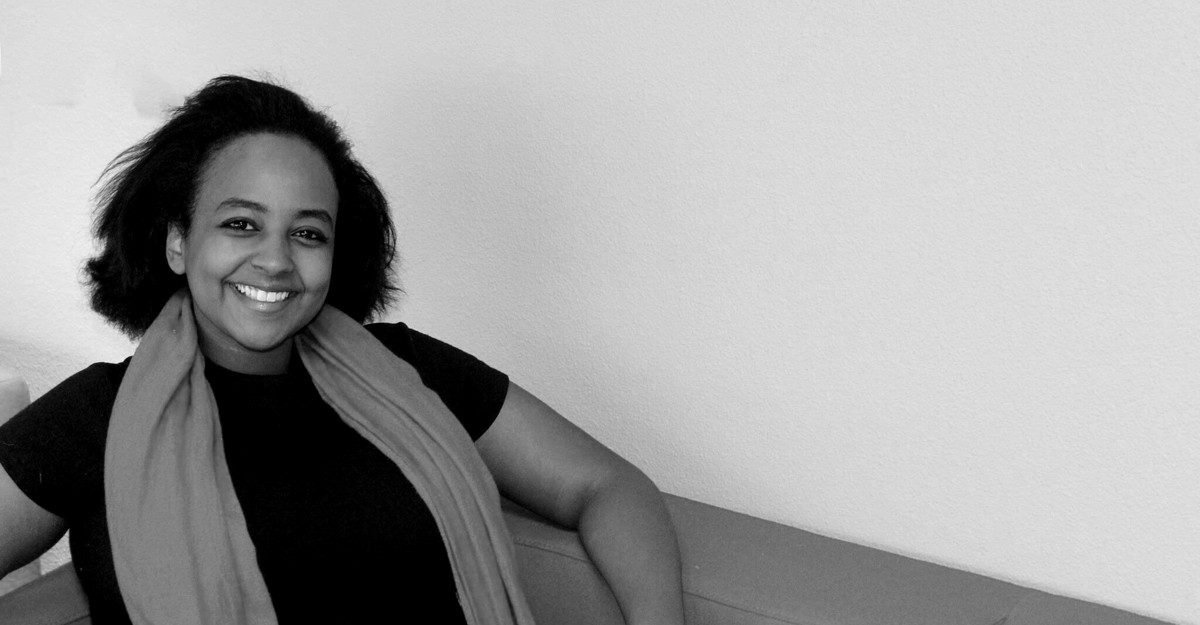 Jerusalem Demsas will join The Atlantic’s editorial staff next month, when she will become a staff writer. Jerusalem is currently at Vox, where she has written extensively on America’s housing crisis and co-hosts The Weeds podcast.

“Jerusalem is a force. She is extremely smart, creative, curious, and naturally drawn to counterintuitive ideas and arguments. We’re very happy that Jerusalem is joining the team,” said Jeffrey Goldberg, The Atlantic’s editor in chief.

At The Atlantic, Jerusalem will focus on coverage of housing and the economy. She has explored some of the biggest questions about where and how we live in her writing and as a co-host of The Weeds, including whether gentrification can occur without displacement and why it costs so much to build things in the United States. Before Vox, Jerusalem worked in political communications and on climate-change-policy research.