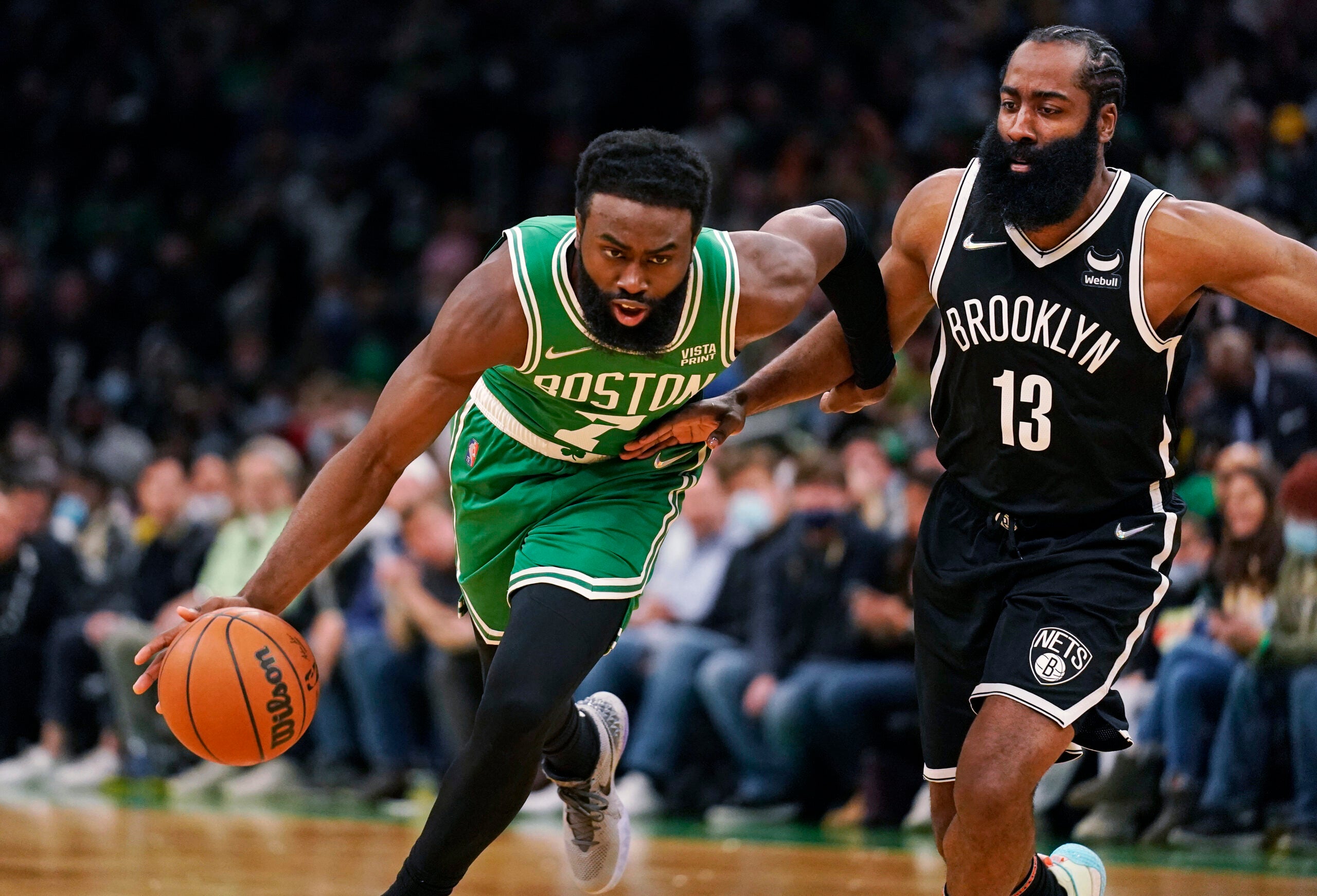 The Celtics will be without Jaylen Brown again on Friday night when they face the Suns, but coach Ime Udoka provided a positive update on Brown’s status earlier in the day.

“Jaylen is doing much better, had some good workouts over the last few days,” Udoka told reporters. “He’s getting there. He won’t be in tonight but we’re feeling good about him going forward.”

Friday marks the fifth straight game that Brown will miss since he re-aggravated his hamstring injury against the 76ers on Dec. 1. Brown missed eight games in November due to right hamstring tightness.

The Celtics didn’t do too bad during Brown’s absence in November, going 5-3 during the eight-game stretch they were without him. This time though, the Celtics have struggled without Brown. They’re 1-3 so far without him in December as he’ll miss all five games of the West Coast trip.

Brown played five games in between the two absences, with the Celtics ramping up his minutes with each game. In the fifth game, Brown played 30-plus minutes for the first time since returning from the original hamstring injury but appeared to wince multiple times throughout the Celtics’ win over the 76ers.

While the Celtics could use Brown, Udoka re-iterated the team’s plan to wait until Brown’s at 100 percent before letting him return to game action. Udoka said Brown’s been progressing to get to that point.

“The acceleration and the burst and some of the things he’s doing in the workout look more natural, normal for him,” Udoka said. “He’s ramped it up the last few days, he’ll have another hard workout tonight and see how he feels tomorrow. But that’s a progression he’s been on.”

Guard Dennis Schröder, who’s been in the starting lineup in place of Brown, is questionable for Friday’s game due to an injury. Schröder missed a game against the Raptors on Nov. 28 due to a right ankle sprain.