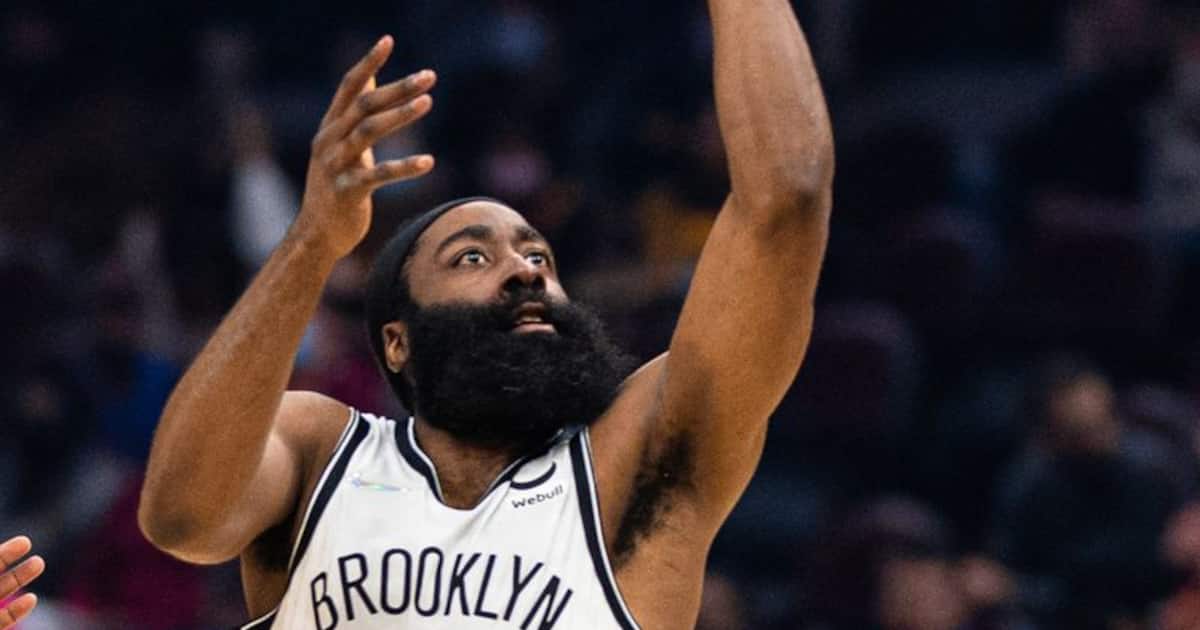 Following a down-year, James Harden is expected to pick up his player option and sign a two or three-year deal with NBA’s Philadelphia 76ers, according to multiple sources. According to multiple sources, James Harden is expected to stay with the Philadelphia 76ers and pick up his $47 million player option before signing a future extension for a couple of seasons. Harden started his NBA 2021-22 injury-riddled season with the Brooklyn Nets. However, after a trade request, Harden was dealt with the 76ers a year after his trade to Brooklyn in January 2021. Harden started well with the Sixers. Yet, a hamstring injury has bothered him since the 2021 Playoffs. The Sixers crashed out of the Playoffs in the second round following a defeat to the Miami Heat. Harden, who may have expected a longer extension after MVP-caliber plays in the last few seasons, is now expected to sign a short-term extension after accepting his player option.

“The franchise’s best opportunity to compete for a championship starring Joel Embiid, and Harden’s optimal opportunity to earn his first NBA ring, resides with Harden playing in Philadelphia for the foreseeable future,” added Fischer. Ringer Kevin O Connor also made a similar point last night: “I’ve been told that [Sixers] ownership wants him to opt into the $46.9 million deal for the 22-23 season, which is no surprise.”