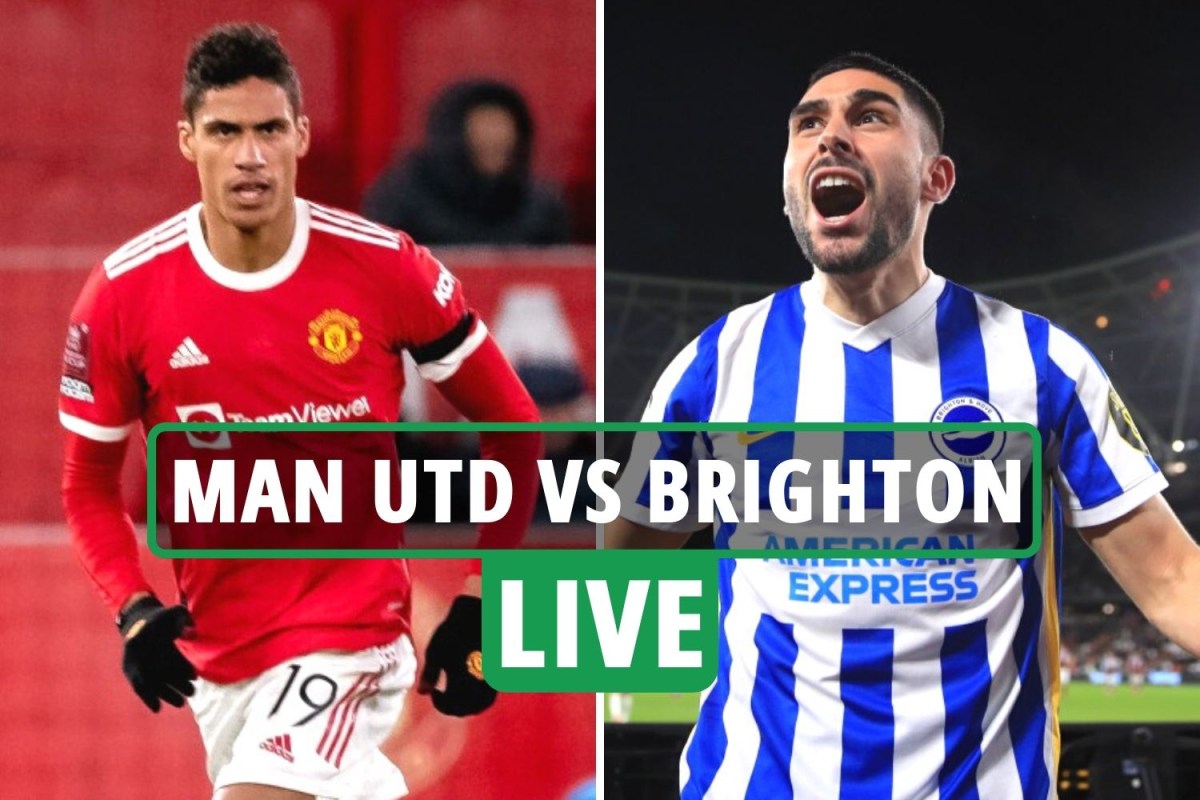 Welcome to our live coverage of Tuesday evening’s Premier League match between Manchester United and Brighton and Hove Albion.

Three days on from the latest nightmare at the Theatre of Dreams, the Red Devils are back in action again with yet another opportunity to take pole position in the race for fourth place.

Ralf Rangnick’s men passed up the chance to move into the Champions League spots on Saturday after giving up a half-time up lead for the third game in succession.

The uncertainty on the pitch has been matched by the speculation off it with Cristiano Ronaldo rumoured to be leading a revolt against interim manager Ralf Rangnick.

There is some good news for United fans, however, with Fred available for selection again following his recovery from Covid-19.

It was Southampton that departed with a deserved draw on Saturday, and tonight it’s the turn of another south coast club in Brighton.

In stark contrast to their opponents, Albion arrive as the model of consistency and unity despite the big loss of Dan Ashworth and the loss of big Dan Burn.

Graham Potter’s Seagulls have been beaten just once in their past nine outings in all competitions, and sit neatly in ninth place, only four points off the prospect of European football.

Striker Neal Maupay has fired himself into form with his stunner at Watford on Saturday drawing him level with Glenn Murray as the club’s all-time leading Premier League scorer.

It’s a later start than usual this evening with the action due underway at 8.15pm, and we’ll soon have confirmation of the two teams as part of our continued build-up to kick-off.