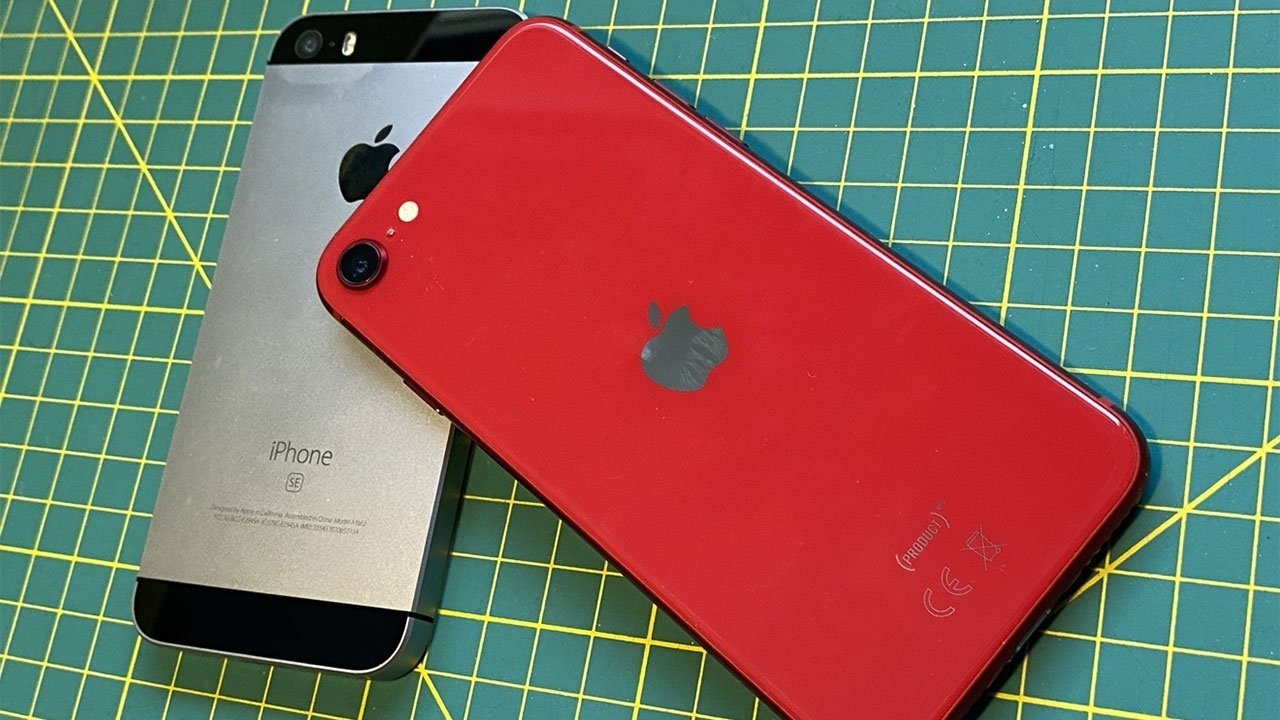 Apple is rumored to launch a follow-up to its entry-level iPhone SE in 2022, with the next-generation model supposedly adding 5G capabilities and not much else.

Analyst Ross Young offered details on a third-generation iPhone SE in a tweet Monday, saying the upcoming handset will boast 5G connectivity and carry over a 4.7-inch LCD screen borrowed from iPhone 8. Apple integrated a number of iPhone 8 components in its 2020 iPhone SE, including a rounded-edge chassis, Touch ID home button and single rear-facing camera.

While the new SE will lack a display size increase, Ross said Apple plans to brand the smartphone as “iPhone SE Plus.” Beyond 5G and anticipated internal component upgrades, like a modern A-series processor, it is unclear what features will merit the “Plus” designation.

Rumors about a forthcoming SE refresh have been sporadic at best, though the most recent rumblings are in line with Ross’ prognostication. In July, Nikkei Asia, citing sources, said a new version of Apple’s low-cost iPhone would pack an A15 Bionic system-on-chip and Qualcomm’s X60 modem into what an iPhone 8 shell. Analyst Ming-Chi Kuo said much the same in a June report, noting that the device will be the “cheapest iPhone model ever.”

After next year’s “iPhone SE Plus,” Ross is hearing that Apple will launch an “iPhone SE 3” with 5.5- to 6.1-inch LCD in 2024. Interestingly, that device fits the description of an SE variant predicted by Kuo in 2019. At the time, Kuo forecast an “iPhone SE 2 Plus” that would come in 5.5- or 6.1-inch sizes and a feature a full-screen design.