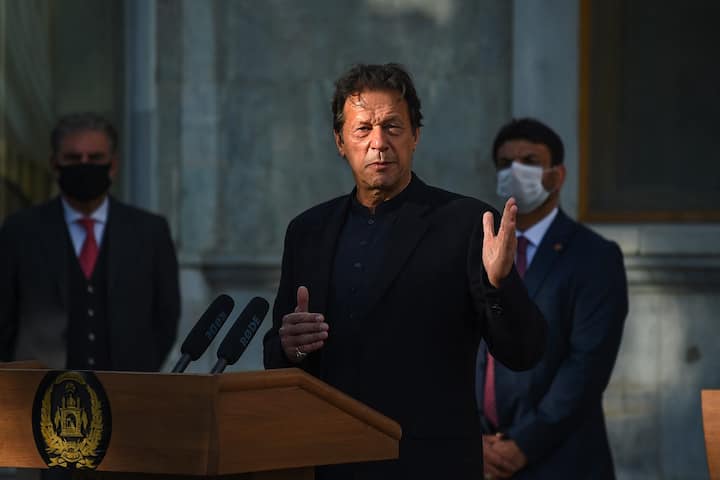 A statement issued by the PMO in Islamabad said Khan had “seen and approved the appointment” of the new ISI chief. Lt Gen Nadeem Ahmed Anjum will take over from the current ISI chief Faiz Hameed on November 19. Hameed in contention for becoming army chief after the current tenure of Gen. Bajwa ends in November 2022.

Prime Minister’s Office on Tuesday notified the appointment of Lt Gen Nadeem Anjum as the new chief of ISI.

Lt Gen Faiz Hameed will hold charge as the #DGISI till November 19 while Lt Gen Nadeem Anjum will take charge of the post by November 19. pic.twitter.com/BxATglfld1

Imran Khan was learned to be in favour of extending Faiz Hameed’s tenure as he played a key role in developments in the Taliban. There were reports of a rift between the Pakistan PM and Army chief. A Pakistan minister had to step in to defend his leader. “I see on social media, there are many who have wishes; I want to tell them that the Prime Minister’s Office will never undermine the respect of the Pakistan Army and army chief. And the COAS and the army will never take any step that will undermine the respect of Pakistan’s prime minister or civil setup,” Information Minister Fawad Chaudhry said.

The post of ISI chief is considered very important in Pakistan as in their history of 73 years, the ISI has dominated their overseas policies with countries like India, the USA, etc. Even though PM has the final authority to make a decision, but looking at Pakistan’s history, it is safe to say that the Army chief wants the ISI chief to be a person close to him.