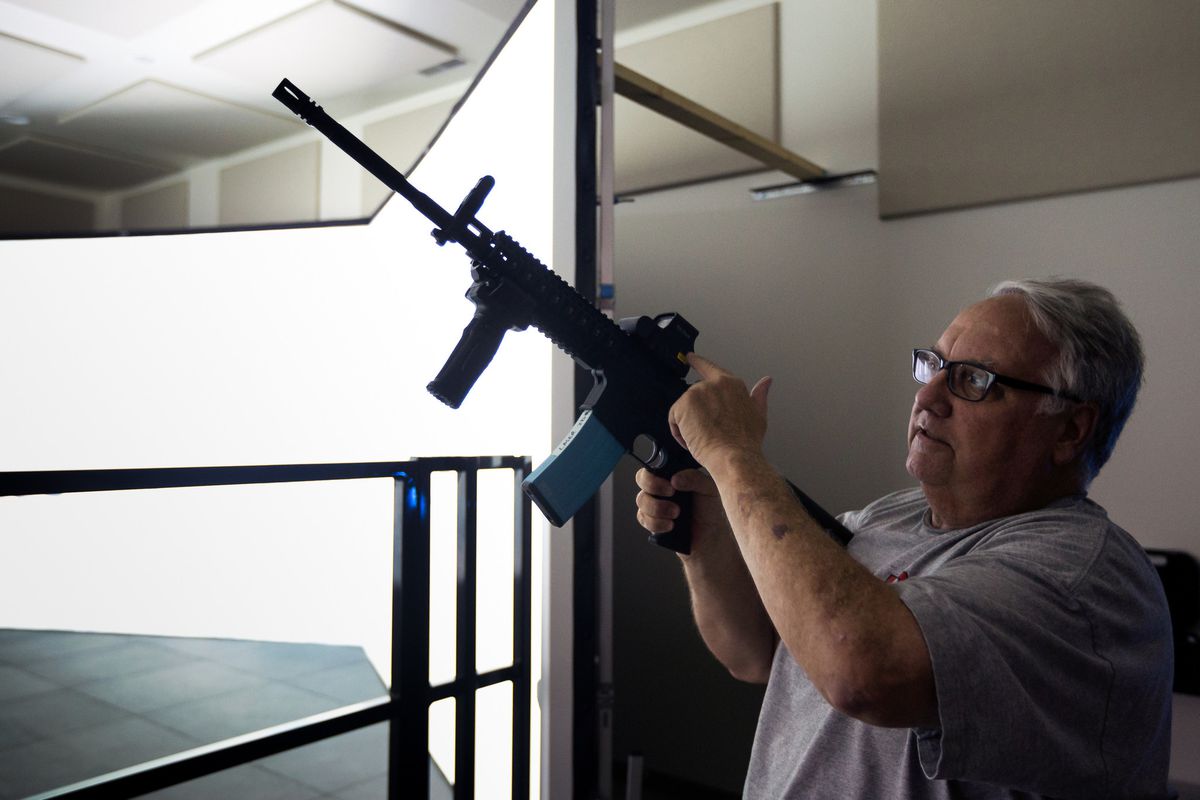 A Decatur business executive, Howard Buffett, 66, served as the appointed sheriff of Macon County in central Illinois for a little over a year until November 2018. This spring, he announced he’d run for the job, but ended his campaign shortly afterward, citing changing qualifications written into sweeping criminal justice reforms that were signed into law by Gov. J.B. Pritzker earlier this year.