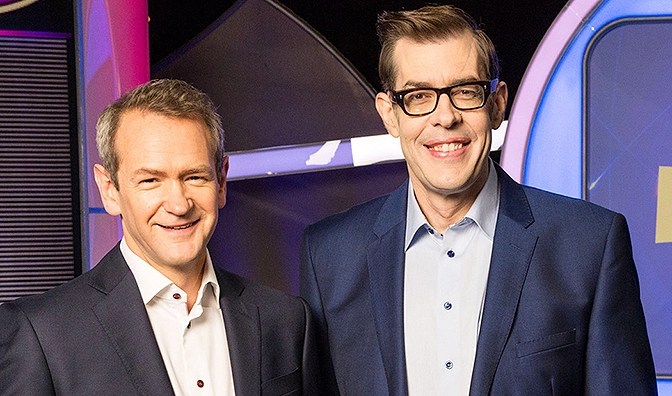 A CONTESTANT on Pointless has spilled the beans on what it’s like to be on the show – including one secret rule.

The BBC series has been running for well over a decade and has welcomed thousands of pairs of contestants.

Now one former player has revealed a damning secret that many fans of the series will be shocked to find out.

Keith Lillywhite, who came onto the show in 2013, explained how all the day’s contestants are kept together in a green room until an episode comes up with a slot for them to fit into.

“Whether you are selected next or not depends on the make-up of the couples already on the show,” he told Metro.

“As we were two male friends we had to wait until we were selected to ensure there was a cross-section of different types of couples.” 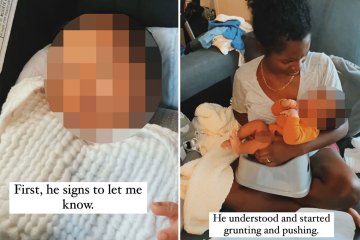 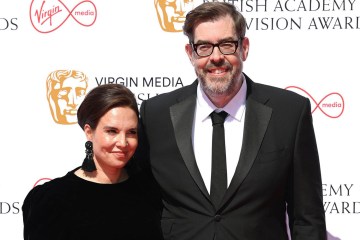 But Keith was worried that they wouldn’t get to feature at all, adding: “At the end of day one we weren’t called and then filming was suspended.

“We were then told not to attend the following day and after several phone calls and worrying about whether we were ever going to appear.

“We were eventually told to turn up about two weeks later and assured we would be one of the first pairs to participate.”

Pointless is set to undergo a bit of a shake-up, too, after presenter Richard Osman revealed he’d be stepping down from his role later this year, to concentrate on his career as an author.

Six new rotating co-hosts were announced this week to appear alongside Alexander, in the biggest change to the series to date.

Sally Lindsay and Konnie Huq are among six stars who will appear on a rolling roster of special guest hosts.

The BBC has has confirmed the former Coronation Street actress and the ex-Blue Peter presenter will job share with comedians Alex Brooker and Ed Gamble.

Completing the line up will be The Split star Stephen Mangan and TV presenter Lauren Laverne alongside main host Alexander Armstrong.

Pointless airs weekdays from 5.15pm on BBC One.

Do you have a story for The Sun Showbiz team?