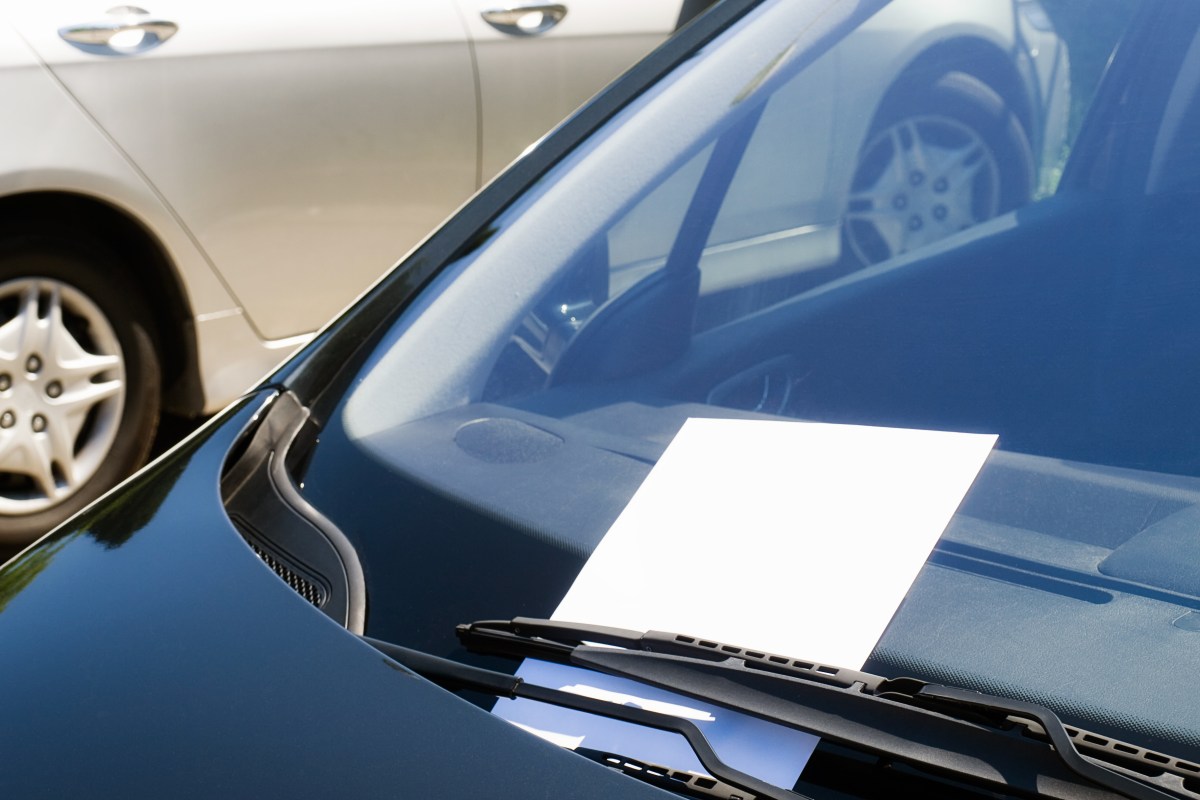 A HUSBAND has confessed to getting a “creepy” supermarket worker fired after he left a “flirty” note for his wife.

The man said he became enraged after the male employee left a note with his phone number on his wife’s windscreen.

He claimed he had also been “following” them around the supermarket.

The unnamed man posted anonymously on the Reddit page “Am I The A**hole“, where people share incidents from their lives and get commenters to decide whether they were in the right or in the wrong.

He said that while he and his wife were out shopping at the supermarket, “I noticed a guy… ‘following’ us from spot to spot… checking out my wife.”

The shop worker, who was around 21 or 22, reportedly kept trying to start conversations with his spouse.

“Once we got our stuff and walked to the parking lot I saw a note with a phone number on the windshield,” the man went on.

“I couldn’t help but connect the dots as the following: this is my wife’s car and she’s a regular shopper so the staff knows her and most likely know her car.”

Although his wife asked him to throw the note away, the furious husband walked into the supermarket and dialed the number.

When the phone started ringing, he said, he saw the same worker “standing there with a puzzled look on his face looking at his phone.

“I immediately and loudly confront him about leaving a note with his phone number on my wife’s windshield, he tries to act dumb asking what I’m talking about. My wife comes inside and says we should go but I refuse.”

The husband said he demanded to see the manager, who agreed the worker’s actions were “inappropriate, unprofessional, and borderline harassment,” before sending the worker to the back and apologising to the wife.

After later finding out that the worker had been fired, he got into a row with his wife, who told him he’d “caused a huge issue for no reason,” and should have just “tossed the note”.

The man admitted he felt “pathetic” afterwards and like he had “acted out of insecurity and anger,” and asked if he had been the “a**hole” in this instance.

His post quickly went viral and racked up some 2.4k comments.

Most Redditors supported the husband for his response, even if some felt he could have handled the situation better.

“I thought the same thing,” another replied. “Hopefully he did the dude a favour and this is the wake-up call he needed to start him learning how to not be a creep.”

“Even if the original poster did it for the wrong reasons, it was still the right thing to do,” a third said.

“This time he followed a woman around the store and then left a note on her car,” a fourth wrote. “What if next time he follows a woman home? He absolutely needs to learn that he cannot behave that way.”

A minority of posters came to the creep’s defence.

One person, while acknowledging that the worker was in the wrong, added: “You acted like a jealous college kid… You could have just as easily grabbed the manager and handled it quietly.”