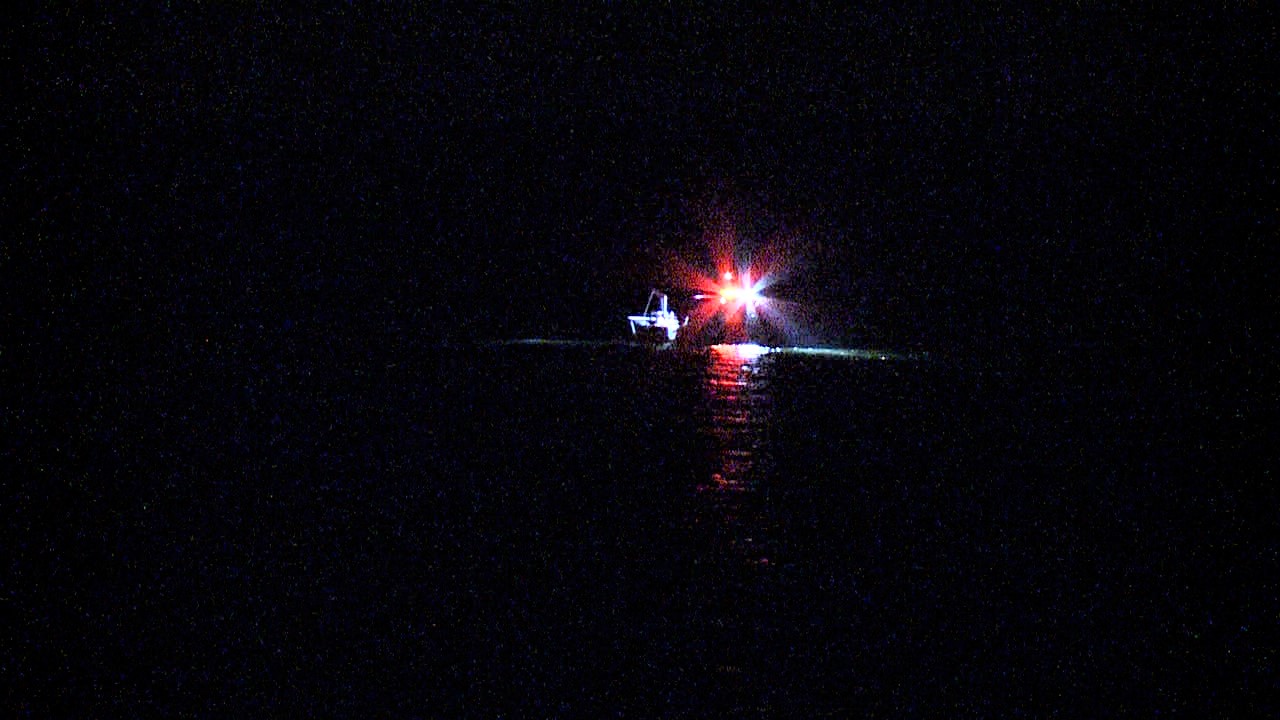 HURON, Ohio (WJW) – Search and rescue crews will return to the water at first light to find a missing boater Wednesday morning.

Around 10 p.m. Tuesday, the US Coast Guard tells FOX 8 that two boats had collided in Cranberry Creek in Huron.

The person who alerted emergency crews rescued 3 of those people from the water.

One person was unresponsive, according to the Coast Guard, and later died.

The two survivors were taken to the hospital.

Several boats and a helicopter from the Coast Guard and Huron Fire Department searched the water for a fourth person who was thrown from one of the boats.

That search was suspended overnight.

Crews resumed the search around 7 a.m.

None of those involved has been identified.

An investigation is underway into what caused the crash.