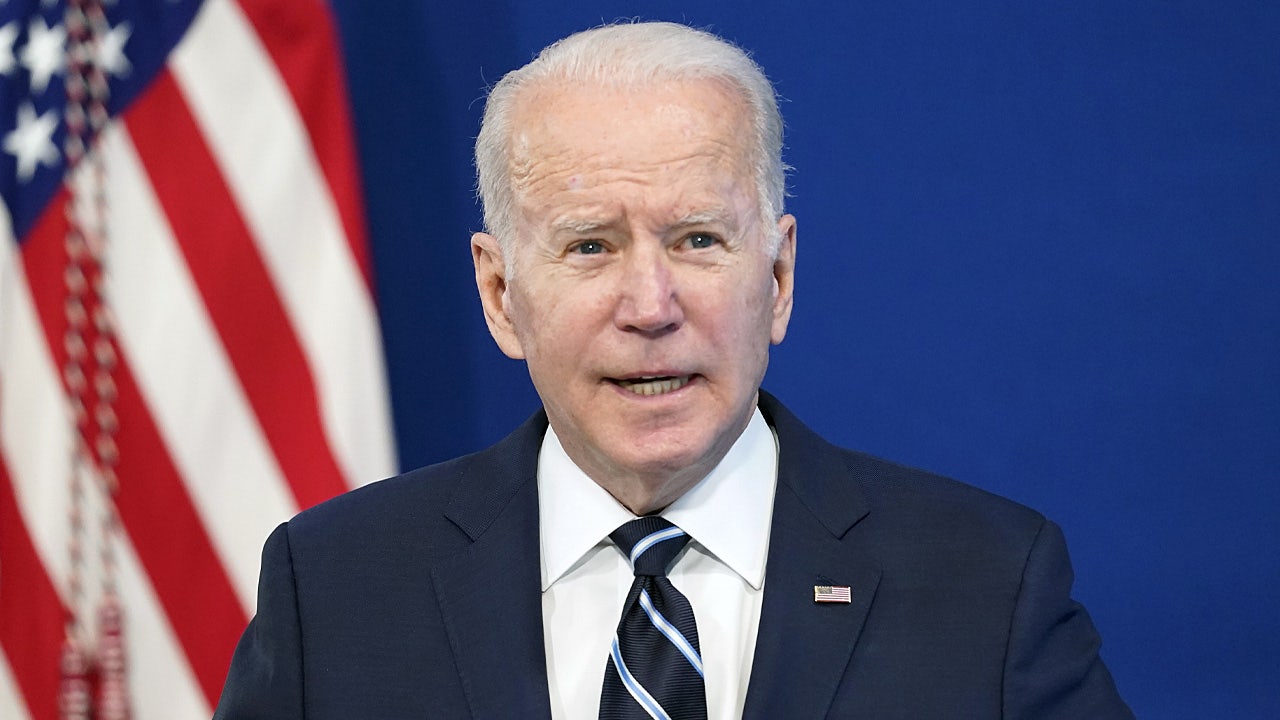 Sean Hannity said President Biden suffered one of his worst political days of his presidency on Thursday, after the Supreme Court struck down one of two vaccine mandates, and two Democrats rebuffed his demand to destroy the Senate filibuster.

“We are nearing the end of what was one of the single worst days of Biden’s presidency so far now after 357 other terrible days — that is saying a lot,” Hannity said.

Hannity called the decision a “massive win for freedom” and a welcome recognition that private businesses and private citizens can make their own medical decisions.

“Biden’s bad day did not stop there,” Hannity added. “At 1 p.m., Joe meandered over to the Capitol in a desperate attempt to persuade his former colleagues in the Senate to end the filibuster once and for all — something he has been opposed to his entire career up until now.”

In advent of Biden’s arrival on the Hill, Democratic Sen. Kyrsten Sinema of Arizona made a speech on the floor declaring she cannot support such a move, whether or not she supports the bills it may hamper.

“A short time later, Democratic Sen. Joe Manchin echoed her remarks, stating, ‘As I have said many times before, I will not vote to eliminate or weaken the filibuster.’ In other words, Joe’s field trip was pointless even before he stepped foot on Capitol Hill,” Hannity said.

“Now this is a level, frankly, of public humiliation that’s kind of hard to watch. Needless to say, Joey was not happy. He needed some ice cream, perhaps,” the host added.

“Ironically, [in representing] his state of Delaware, where he served 575,000 years, he never once tried to make voting more accessible,” Hannity continued. “And they have some of the most restrictive voting laws in Delaware. He never lifted a finger.”

“As for the filibuster, the Senate [precedent] that Joe referred to as a racist relic of Jim Crow? Well, today, Democrats, used the very same filibuster to kill a bill from Ted Cruz that would put sanctions on Russia,” Hannity later said.

“Now, if there was ever a moment in time that perfectly encapsulated the Democrats bewildering level of hypocrisy, that’s it.”

“A few hours earlier, back at the White House, Joey was in his happy place: A weird fake Oval Office set — This is bizarre. You know, he has a real Oval Office, but he goes to the Oval Office set, where he loves to give speeches from a miniature Oval Office desk,” Hannity said. “And today’s speech was supposed to be about his big plan to battle omicron.”