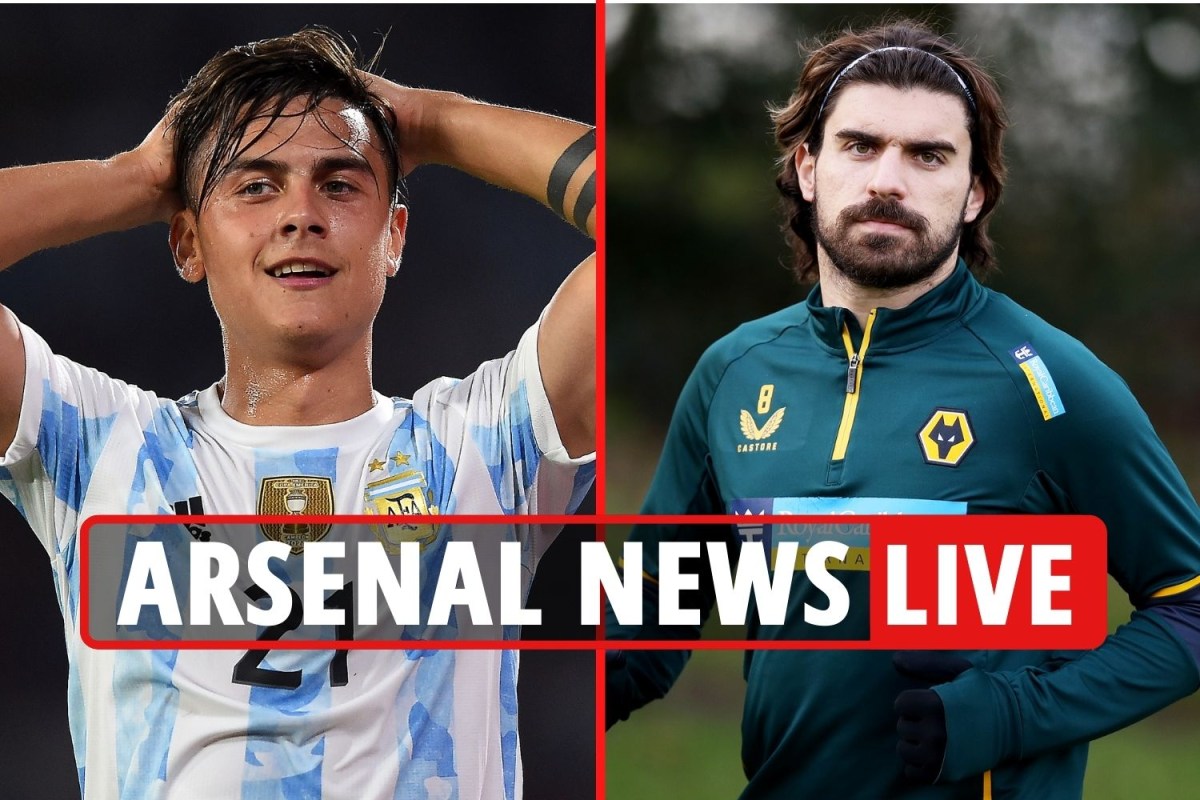 Martin Keown isn’t sure if Mikel Arteta made the right decision to let Pierre-Emerick Aubameyang leave Arsenal as the Gunners chase a Prem top-four spot.

Arteta didn’t bring in a replacement for Aubameyang and Keown’s worried that Arsenal may be spread thin upfront in their pursuit of Champions League football.

Speaking to talkSPORT, Keown said: “Is this decision in the best interest of Arsenal football club? That’s all I’m looking at.

“There is no replacement that’s come in for the striker. Arsenal are in a fight for fourth place and have an opportunity to do that.”

Merson believes Martinelli will provide the goals that he’s not sure Alexandre Lacazette can for the Gunners in the wake of Pierre-Emerick Aubameyang’s departure to Barcelona.

Merson told the Daily Star after urging the Gunners to sign Calvert-Lewin who he reckons will be England’s future No.9: “Until then, I would give Gabriel Martinelli a go up front.

“You can’t rely on Alexandre Lacazette to get you goals. I would play Martinelli there.”

Elsewhere, Jack Wilshere has revealed that he would love to re-join Arsenal permanently once again.

Speaking to talkSPORT, Wilshere said: “I would love it to be Arsenal, but I am not in control of that.”

And finally, ex-Gunner Patrick Vieira has put his rivalry with Roy Keane to the side to wish his adversary all the best if the Irishman returns to management with Sunderland.

Speaking on Keane’s possible recruitment by the Black Cats, the Crystal Palace boss said: “Yeah, I think deep inside him this is something that he will want to try again.

“And I think if there’s opportunity there, I think he will. He will take it. And I will wish him good luck.”