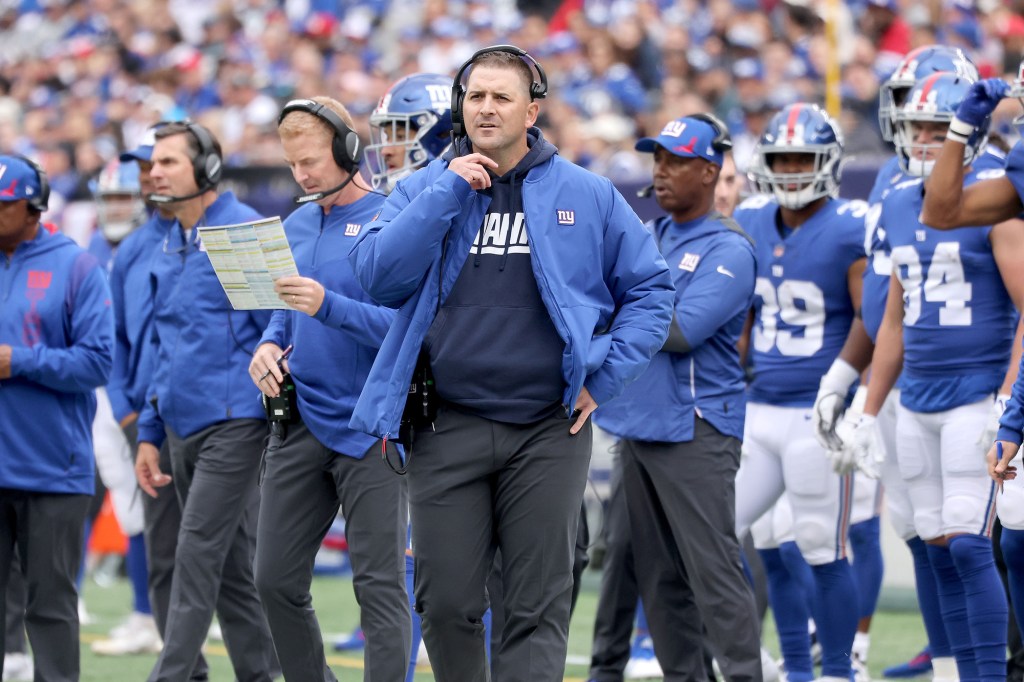 The Giants don’t fit into either of the two easily defined categories at the NFL trade deadline.

Instead of “buyers” or “sellers,” think of the Giants more as “swappers,” with inventory potentially coming in and going out simultaneously.

Could they unload a player for a draft pick? Sure. Could they trade one of their nine picks in the 2022 draft if the price is right on a player under contract? Sounds like it.

“I always think long term,” coach Joe Judge said. “Sometimes long-term can come into a move you can make immediately. I’m not about taking shortcuts into anything. I’ve made it very clear in terms of my vision of the team and where I want to go: It’s being built for long-term success.”

This logic is similar to what led general manager Dave Gettleman to trade for Leonard Williams when the Giants were 2-6 with a coaching staff about to be fired at the 2019 deadline. There is a difference between the Williams trade – when the Giants lost contract-negotiation leverage by trading for a pending free agent – and a trade like the Panthers made this month for cornerback C.J. Henderson.

Henderson was a 2020 first-round pick, in his second season, who will cost about $7 million to have under control through 2023.

“There have been potential opportunities for trades going in and coming out the entire time since the season got going. Sometimes people manufacture too much at the trade deadline and a lot of teams try to rush to make final moves. We’ll obviously talk about a number of phone calls we’ll be getting throughout the week, but I wouldn’t say we are anticipating doing anything.”