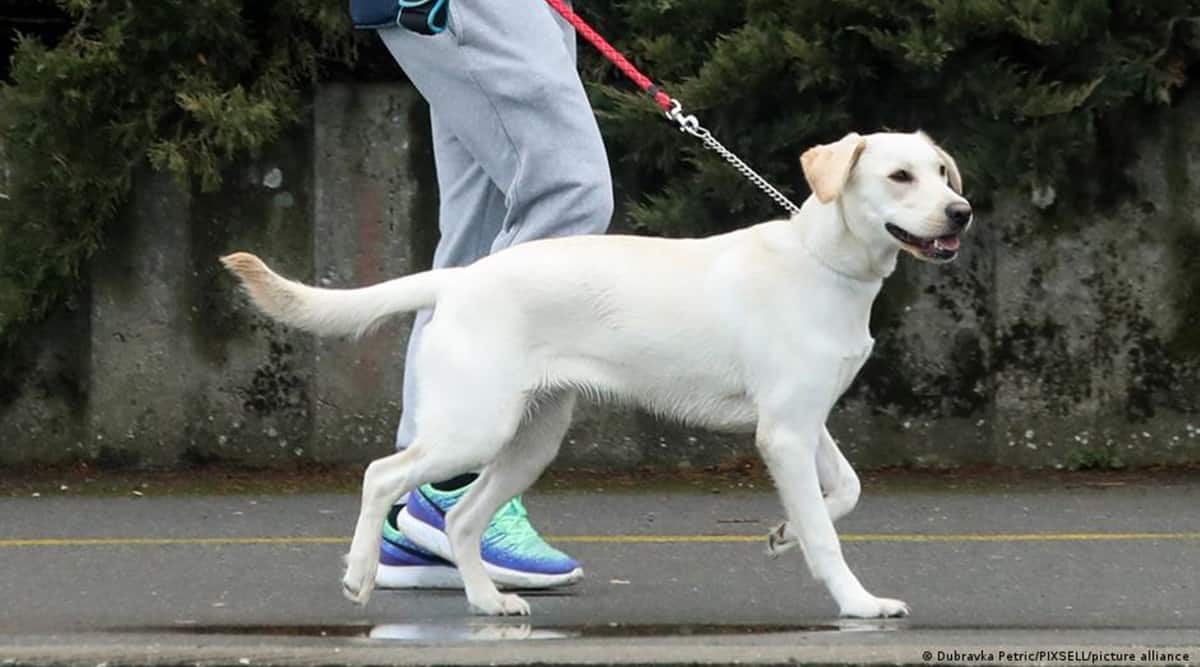 One dog owner has bitten another in the eastern German state of Thuringia in a fight over the correct way to discipline canines.

The younger woman allegedly took the older one to task for using such corporal punishment. A quarrel ensued in which the two dog owners ended up hitting one another.

In the course of the fight, the older woman reportedly fell and dug her teeth into a calf of the 27-year-old, resulting in an injury.

“The dogs only looked on and did not engage in biting” during the fight between the two women, German police said.

The women are to appear in court on charges of causing physical injury.