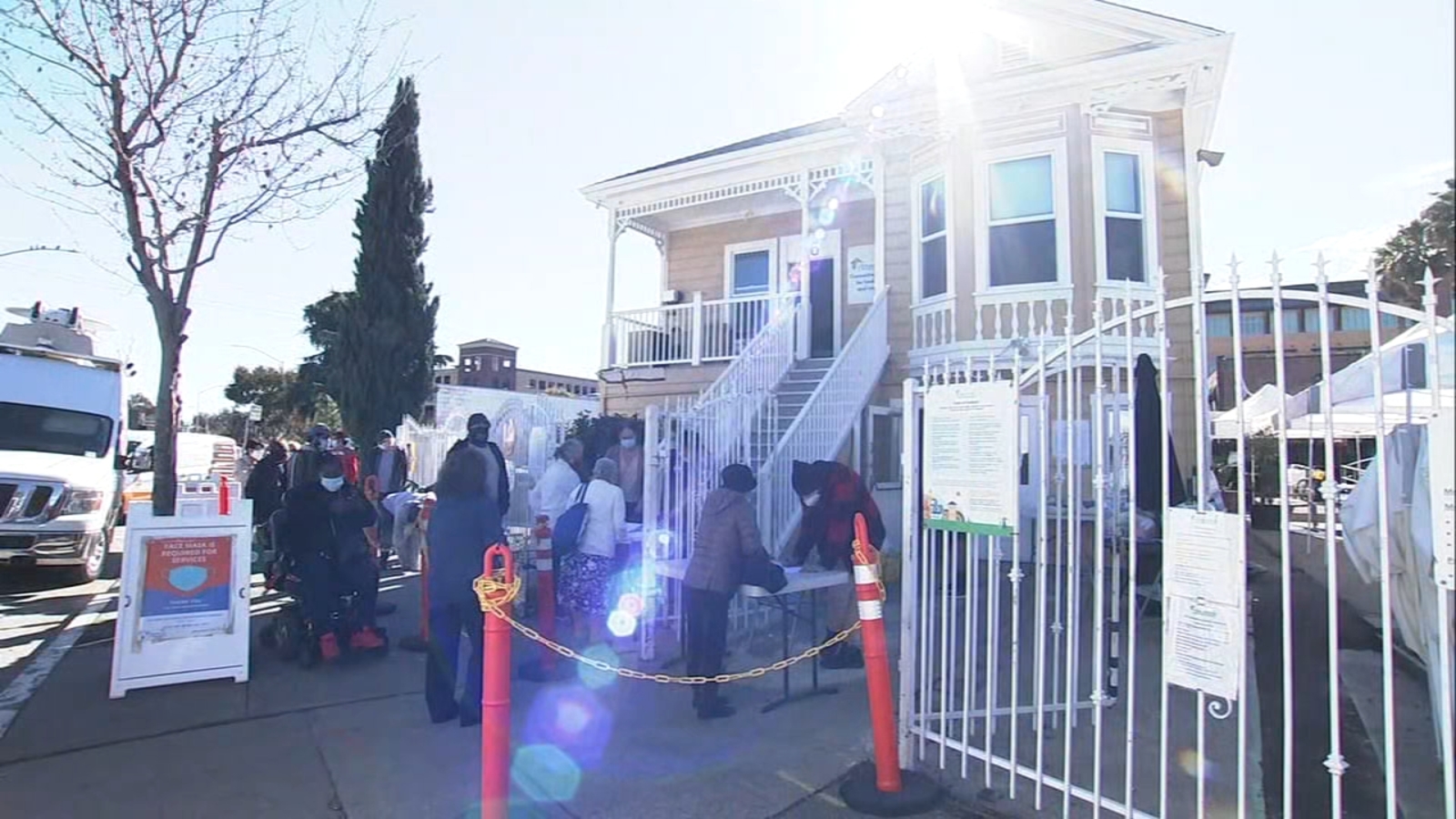 SAN RAFAEL, Calif. (KGO) — Thanksgiving came early Wednesday for more than 100 North Bay families in need this holiday. A San Rafael nonprofit held its annual turkey giveaway, but it almost didn’t happen at all. Storms late last month left the Ritter Center flooded and heavily damaged. But some generous ABC7 viewers stepped up to help in a very big way.

LaRon John just got all the ingredients he needs for the perfect Thanksgiving.

“It means I have some food on the table, meals are so hard to come by these days,” said John.

150 families received turkeys and sides at the Ritter Center, a nonprofit in San Rafael helping the underserved for 40 years. This year, the need has increased by 20% due to COVID.

“The need is greater than ever, with rising cost of food and gas our goal is to make sure every single family has food on the table for Thanksgiving,” said Ritter Center Chief Operating Officer, Samson Mael.

The food pantry which operates five days a week had to close because of two feet of floodwater. Thousands of dollars in donated food supplies had to trashed and computers and furniture were destroyed.

ABC7 News covered the aftermath several weeks ago and many of you stepped up to help.

“The good news, thanks to ABC7 airing a segment about the flood, the public listened and responded and opened their hearts and wallets, we received $20,000 in donations,” said Cheryl Reiss from Ritter Center.

Those donations funded repairs and allowed Ritter’s food pantry re-open and paid for some new office furniture at the health clinic too.

There is a lot of gratitude.

Allowing this Thanksgiving tradition to go on at a time which it’s needed most. The Ritter Center is still in need of donations. Go here for more information on how to help.