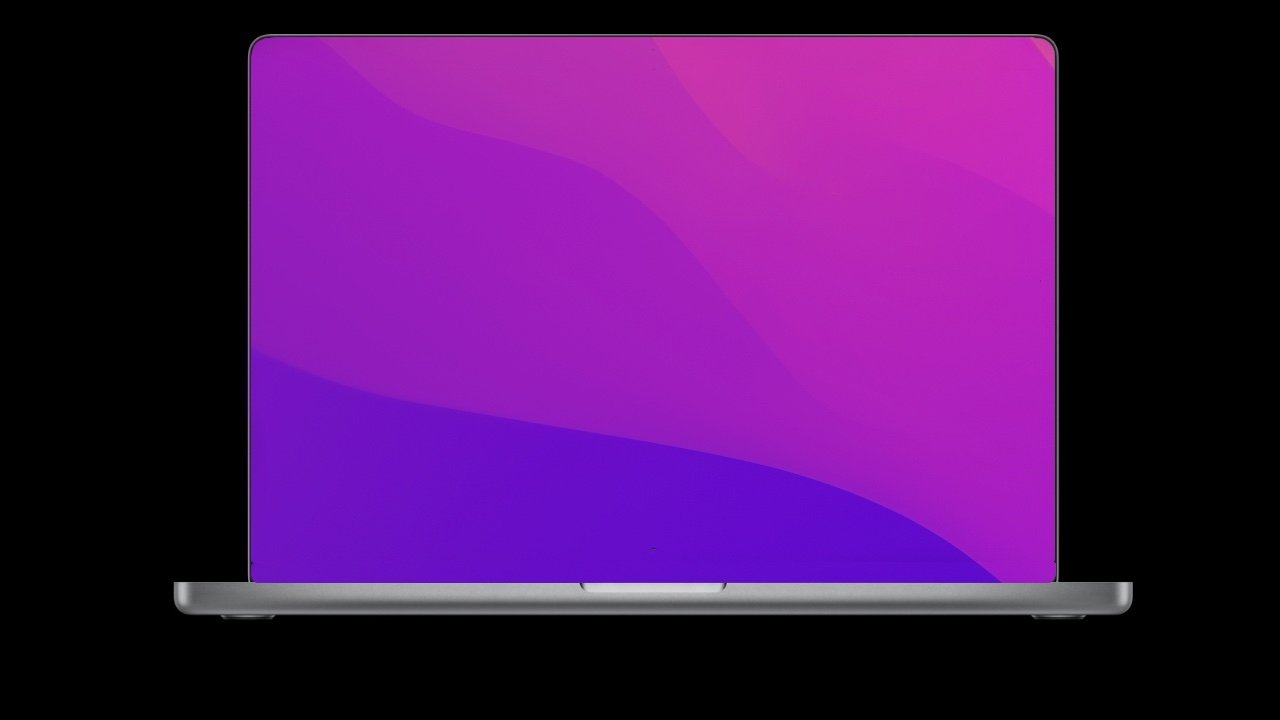 After years of gripes about the thick bezels on MacBook Pro screens, Apple cut them down with the 14-inch MacBook Pro and 16-inch MacBook Pro. Actually, Apple even nudged the top of the screen up so that, apart from one central area, the screens are higher and the top bezels are slimmer than ever.

Yet there’s no pleasing some people. That one central area is called the notch, and it’s been objected to as if it’s eating into the display area like it does on iPhones.

For certain, objections to the notch led people to develop apps that hide it — by increasing the apparent size of the bezels. That showed Apple.

But maybe Apple listened too, because new research suggests that someone in the company has gone “challenge accepted.”

“Hybrid architecture for zero border display,” is newly-granted patent that’s concerned with entirely removing bezels — or at least appearing to do so.

The detail of the patent looks at rows and columns of pixels, so it’s conceivable that by “no border,” Apple is referring to some system of packing them closer together. However, the key part of the patent makes it clear that the intention is to make a display that is not curtailed by the reasons we have bezels now.

“Both active and passive matrices have been proposed for the fabrication of tiled displays,” it continues, “where display panel dimensions are larger than the limitations imposed on substrate and equipment size restrictions.”

The screen still has to fit on the device, but it shouldn’t be limited by how the edges of that device normally impose limitations.

There’s a reason Apple starts off the whole patent by referring to both active matrix and passive matrix displays, too. It’s because this is part of the answer, and Apple refers to the proposed solution as a “tile-based” display.

“In some embodiments the tile-based display panels may include an arrangement of pixel driver chips to drive local matrices of pixels in a local passive matrix (LPM),” says the patent. 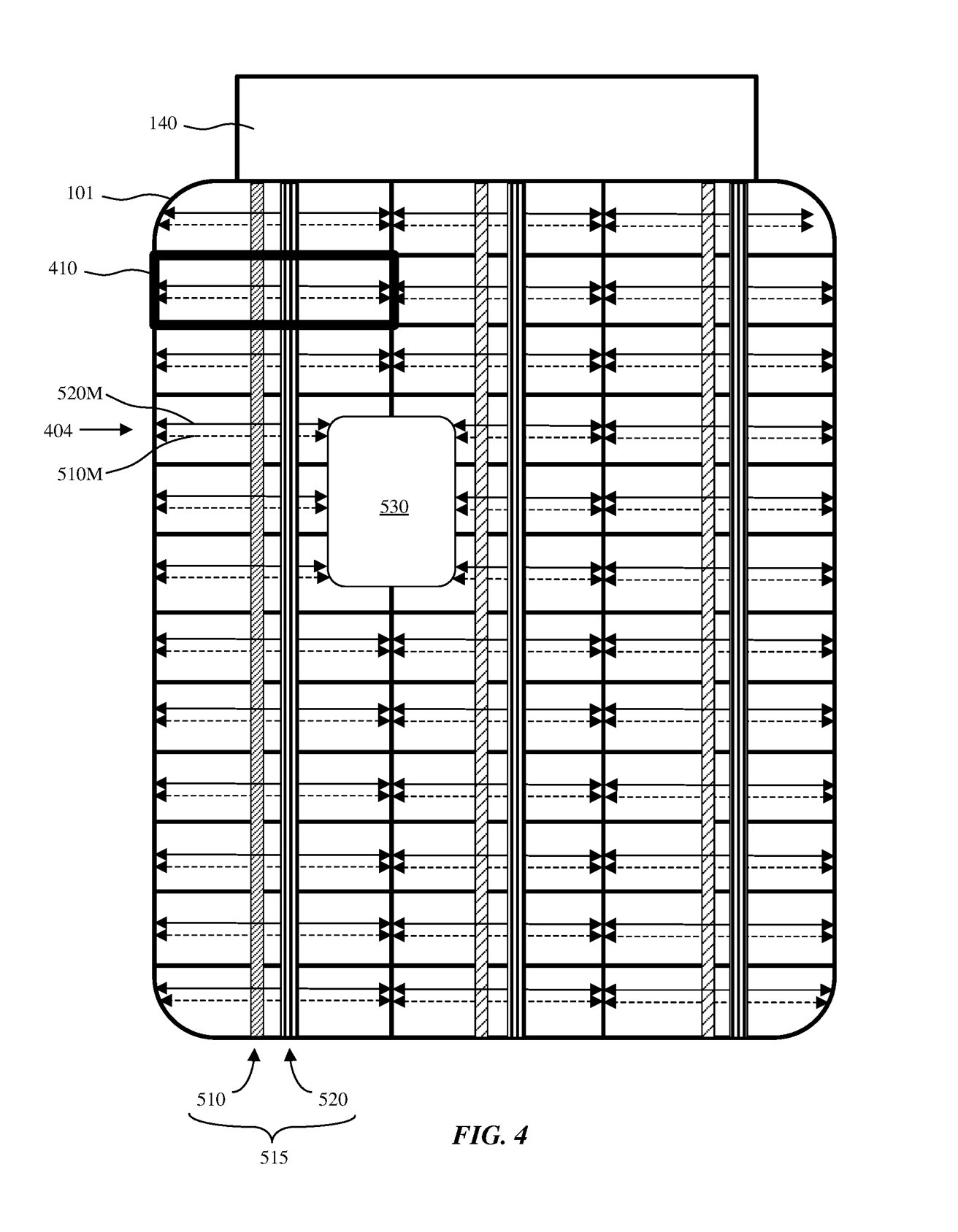 “Compared to direct drive approach, where every pin of the pixel driver is connected to one LED, ” it continues, “the LPM arrangements in accordance with embodiments may significantly reduce the silicon area associated with the pixel drivers, and the panel peak panel current.”

Maybe the entire screen could use this “local passive matrix” approach, but it’s more likely that it be literally an edge case. A MacBook Pro could have a regular display for the great majority of its surface area, but then passive matrix sections where there are now bezels.

The patent then concentrates on methods of staggering rows of pixels to achieve the highest quality, but it doesn’t directly address the issue of quality. It doesn’t seem likely that a passive matrix surround could offer the same vibrant performance of a regular main display, but perhaps it could be used for menu bars.

This is not the first time that Apple has explored ways of reducing bezels. That’s plainly true since the company as achieved smaller ones in its current displays, but there are also previous patents.

The new patent is not even the first time Apple has looked at using a passive matrix portion of the display, as in 2020 it applied for a patent on just this approach. But then as early as 2013, Apple was investigating how to repurpose bezels to do more.

This new patent is credited to six inventors. They include Hopil Bae, whose previous related work includes a patent for a sliding body and flexible screen for the iPhone.