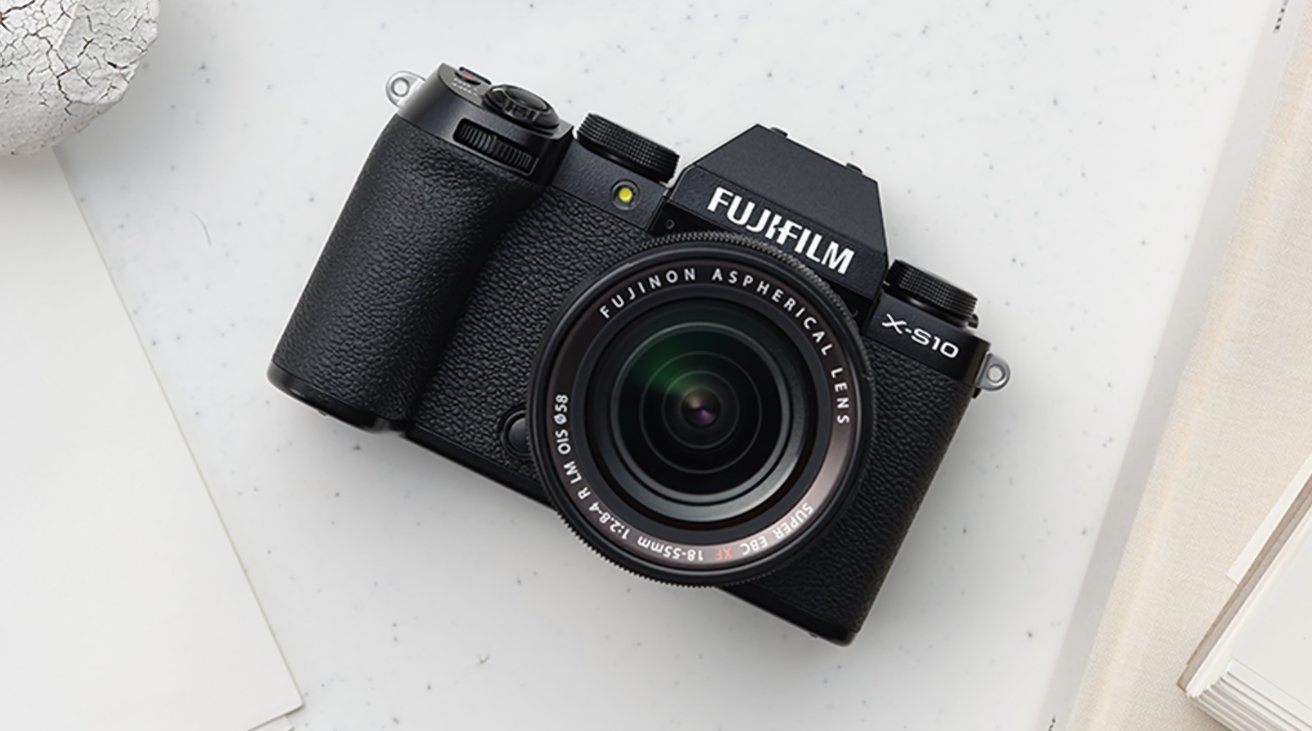 Fujifilm is working on an issue affecting some of its X and GFX-series cameras, one which prevents macOS users from being able to access some of the images stored on a memory card.

While photographers know of the potential for the loss of images from a memory card failing, it’s rare for the source of the problem to be the camera itself. In a notice from Fujifilm, it seems that for some of its Mac-using customers, the camera’s software could be at fault.

According to a notice to the company website, first spotted by The Verge, users who write more than 4,000 files to a single folder on their SDXC card using their camera are not able to see some of the images on a Mac, when the card is put into an external or internal card reader.

The problem, which seems to date as early as May 2021, appears to manifest when users reach 4,096 files on the memory card. It also occurs if the card is not ejected correctly from a Mac. The same anomaly apparently doesn’t affect Windows users.

Fujifilm states it is creating a firmware for the cameras, which will be available as a free update “soon.”

For the moment, Fujifilm urges that users follow proper ejection procedures, and to limit the number of files generated to a single folder on a memory card installed into a camera. As one photograph could result in three files being generated depending on the camera’s settings, Fujifilm recommends users create a new folder in the “Folder Selection” section of the “Set-up” menu once they approach 1,000 images taken.