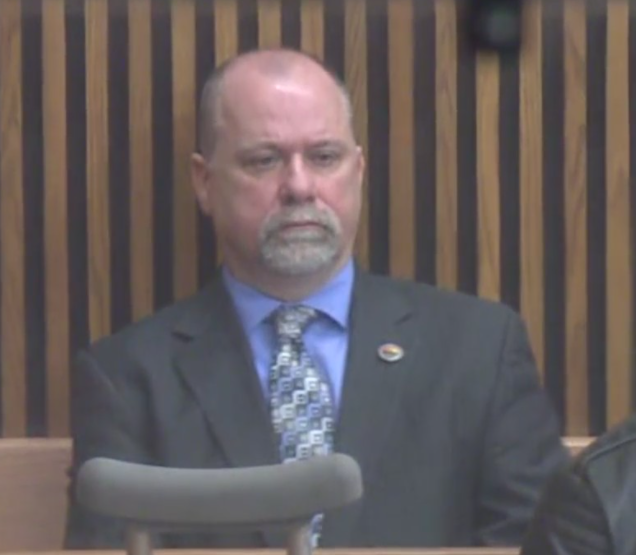 Elkins was sentenced to 30 days in jail and one year of community control. He must also pay a $1,000 fine and do community service.

The charges related to accusations that he dipped into his campaign account 650 times between 2015 and 2019.  He initially entered a plea of not guilty but changed that to a guilty plea in an agreement that also removed him from office.

Elkins told the Ohio Elections Commission that he put his own money into the campaign account and sometimes withdrew it for personal use.

He pleaded guilty to one count of attempted theft in office and two counts of attempted election falsification.

As part of the agreement, Elkins will shut down his campaign account and is ineligible for any Cuyahoga County elected office for the 2024-2028 term.

Elkins had been mayor since 2011. Newburgh Heights swore in a new mayor in May.