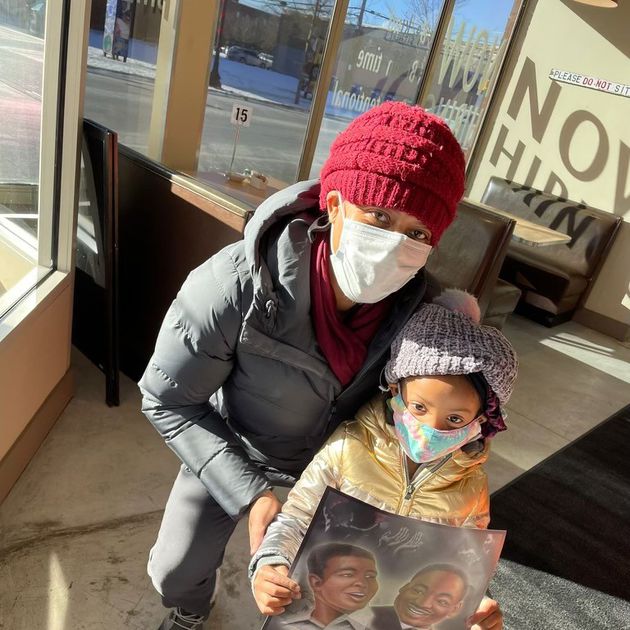 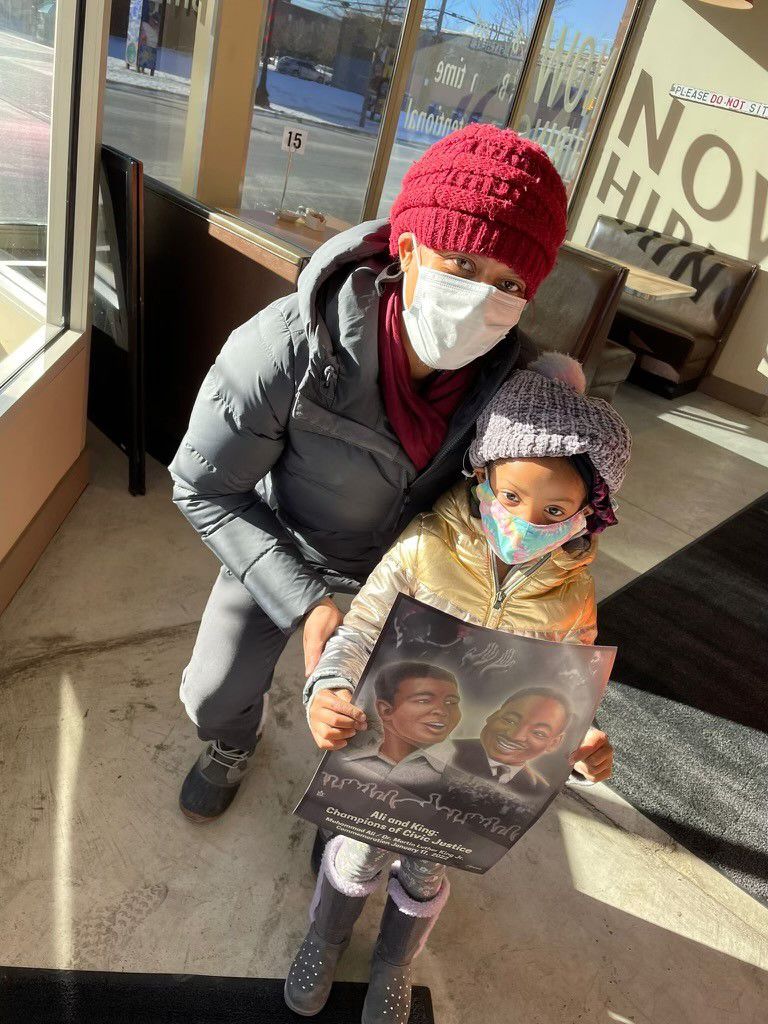 “After he made his conscientious objection, Chicago basically was home base for him … a safe haven,” Lassere said. “It was also here where he really experienced the beginning of his religious journey, where he really immersed himself in the Nation of Islam and the Muslim faith, so it meant a great deal to him and to his family. And during that time, one of the things he did for Black and brown communities all around the world was give them a confidence to voice what they believed.”