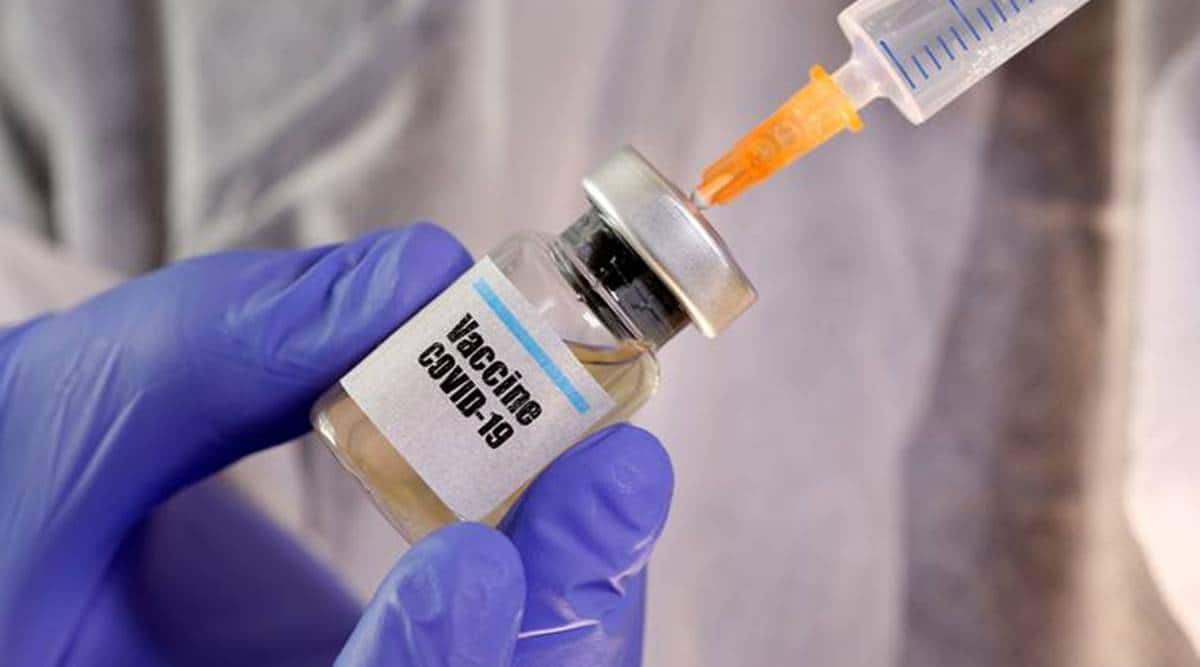 Most of the slots are not utilised with very few takers for the new SII vaccine, as per Saurabh Virmani, director, Virmani hospital. He said, “We ordered the shots soon after they were allowed by the government because we had received several queries about the vaccine. We have a big paediatric patients’ base and many parents wanted to get the shot here itself. However, since we started using the vaccine around two weeks ago, the number of people actually coming in for it has been very low.”

He added, “This could be because of two reasons. One, Covaxin and Corbevax shots are available free under the government’s programme and these are administered at schools, so many prefer it. Two, those who have already taken their first shot cannot change their vaccine now.”

Around 80% of the children in the age group of 12 to 14 years and more between the ages of 15 and 17 years have received the first dose of their vaccine.

There are 160 slots available daily for Covovax shots together in Makkar and Virmani hospitals, according to CoWIN. Each dose of the protein subunit vaccine will cost Rs 386 (including charges of the hospital and GST).

The government approved the use of Covovax in early May at private vaccination centres, adding that the doses of the vaccine were not going to be purchased by the government for its vaccination drive. Covovax is the second Covid-19 vaccine manufactured by SII along with the most commonly-used Covishield. It uses bits of the spike protein of Sars-CoV-2 virus that causes Covid-19 to induce immunity.

At present, the Covid-19 vaccination drive in Delhi is using five vaccines – Covishield and Covaxin which were the first to be approved and most commonly used for adult vaccination; Sputnik V that is also available only at private centres; Corbevax that is being used for children between the ages of 12 and 14 years under the government’s programme, and now Covovax.

The government is yet to take a decision on mix-and-match booster shots. As of now, homologous precaution doses are used, meaning the same vaccine that was used for the first two doses are administered as the third precaution dose.