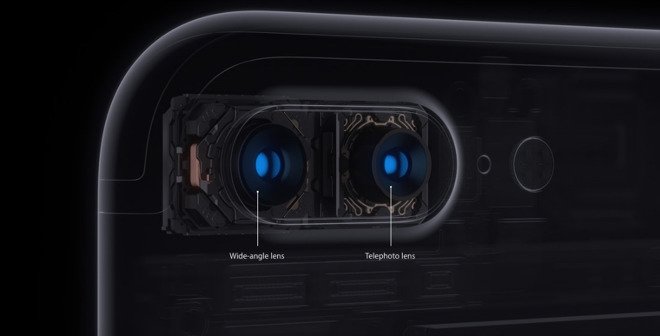 The U.S. Court of Appeals has affirmed a previous Patent and Trademark Office decision in a patent lawsuit against Apple, handing the Cupertino tech giant a win.

Back in 2018, Apple was hit with a lawsuit from Israeli camera technology company Corephotonics. The complaint alleged that the dual-camera array on Apple’s iPhone X had infringed on Corephotonics’ intellectual property.

Apple subsequently filed a petition for an inter partes review of the patent at hand. After examining the patent’s claims, the U.S. Patent Trial and Appeal Board determined that they were unpatentable because of obviousness. Corephotonics appealed the decision, brining the case before the U.S. Court of Appeals for the Federal Circuit.

On Monday, the Federal Circuit handed Apple a win by affirming the PTAB’s previous decision, according to a court filing seen by AppleInsider.

The original lawsuit named the iPhone 7 Plus, iPhone 8 Plus, and iPhone X as offending products. It claimed that the devices infringed on U.S. Patent No. 9,857,568, which focuses on lens assembly technology.

In its decision Monday, the Federal Circuit said that the patent’s claims were obvious based on a previous U.S. patent, or the patent and a paper titled “Poly Optics: A Manufacturer’s Perspective on the Factors That Contribute to Successful Programs.”