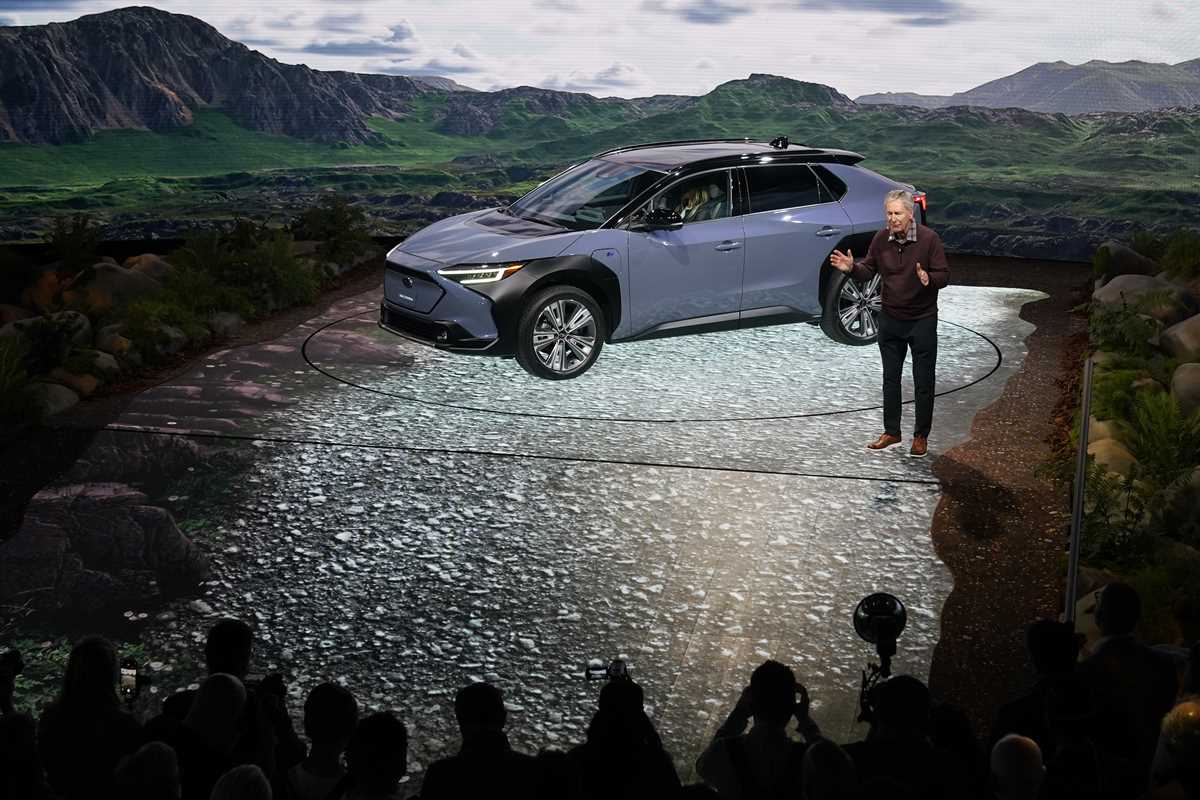 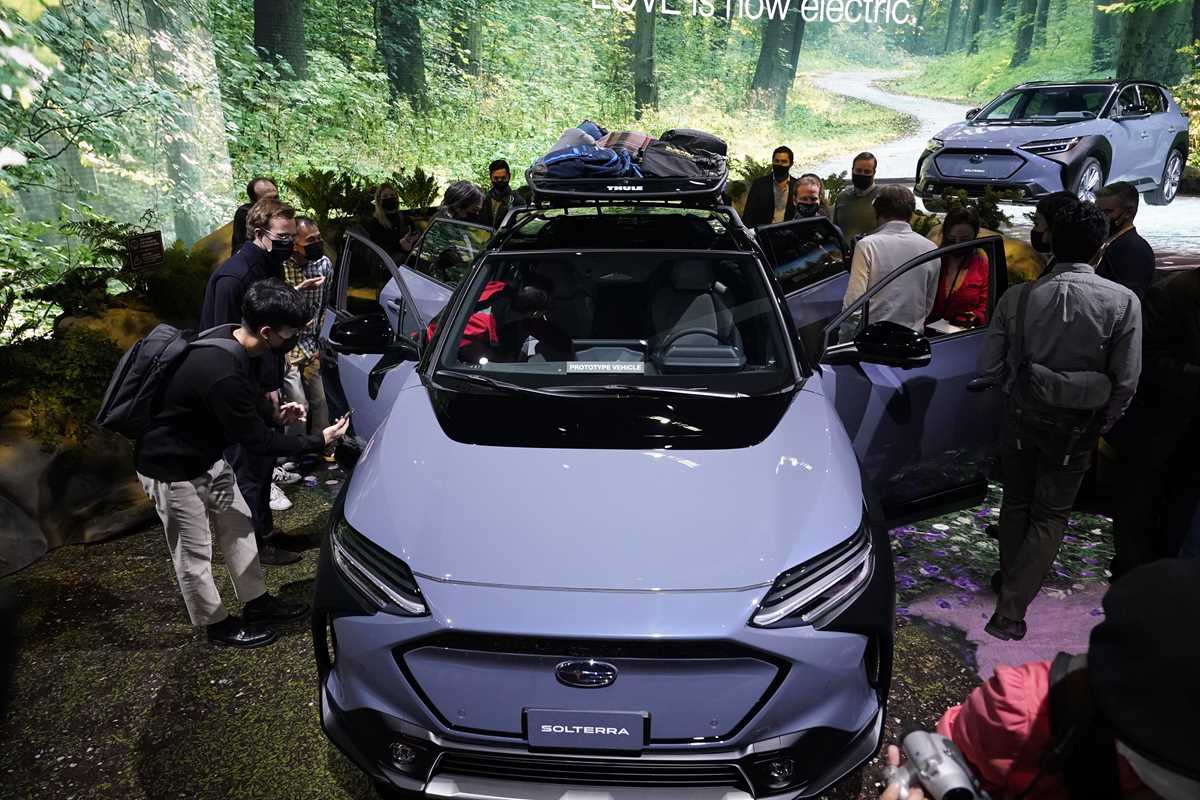 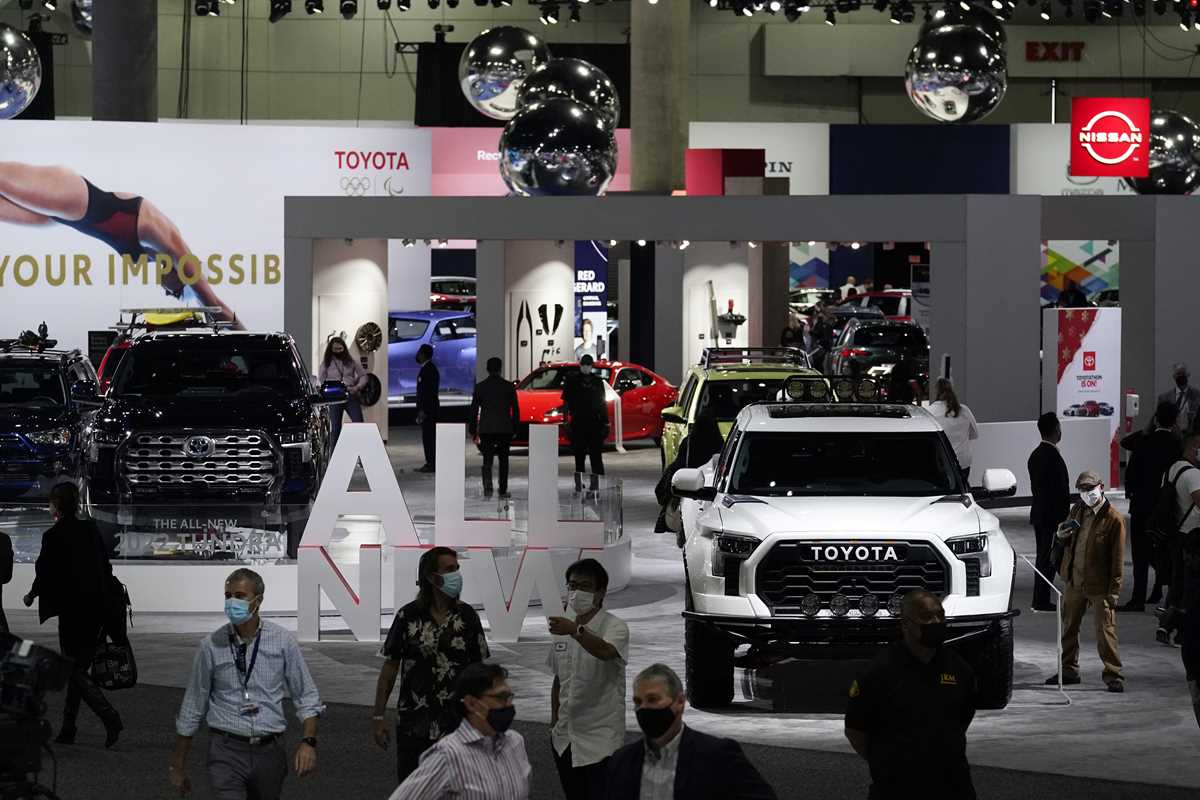 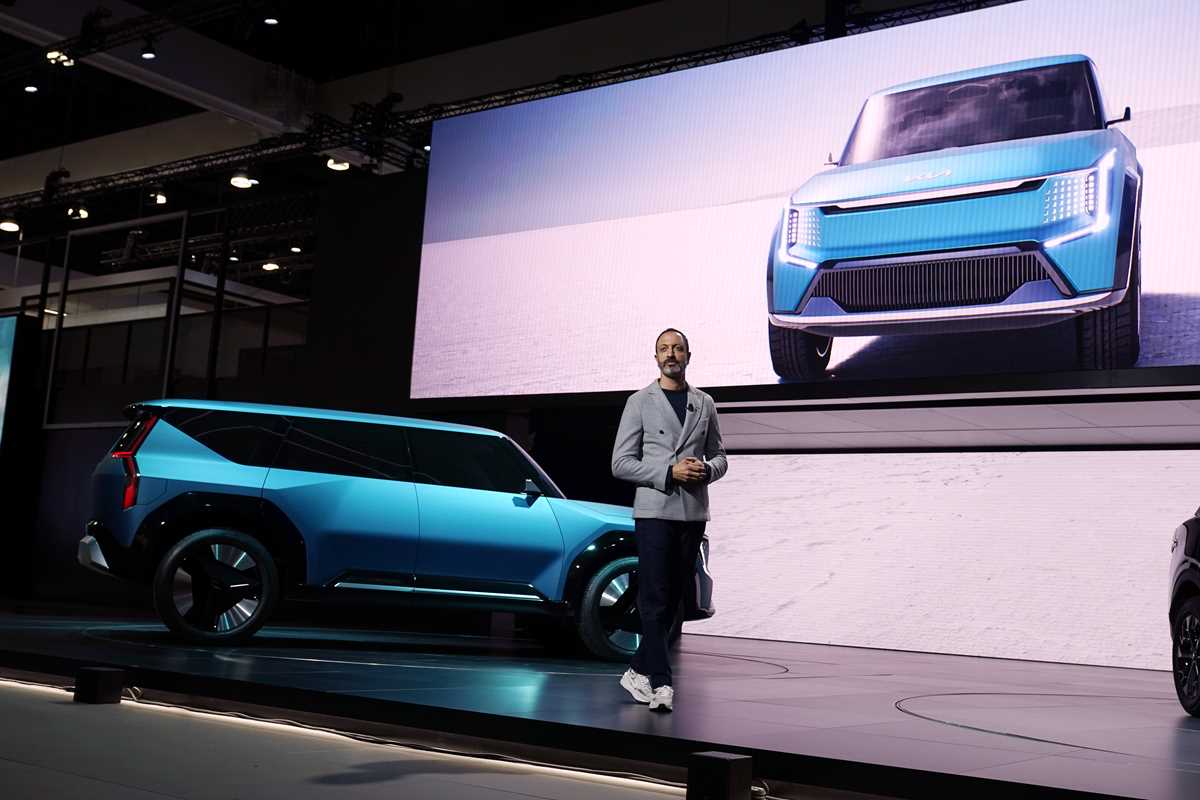 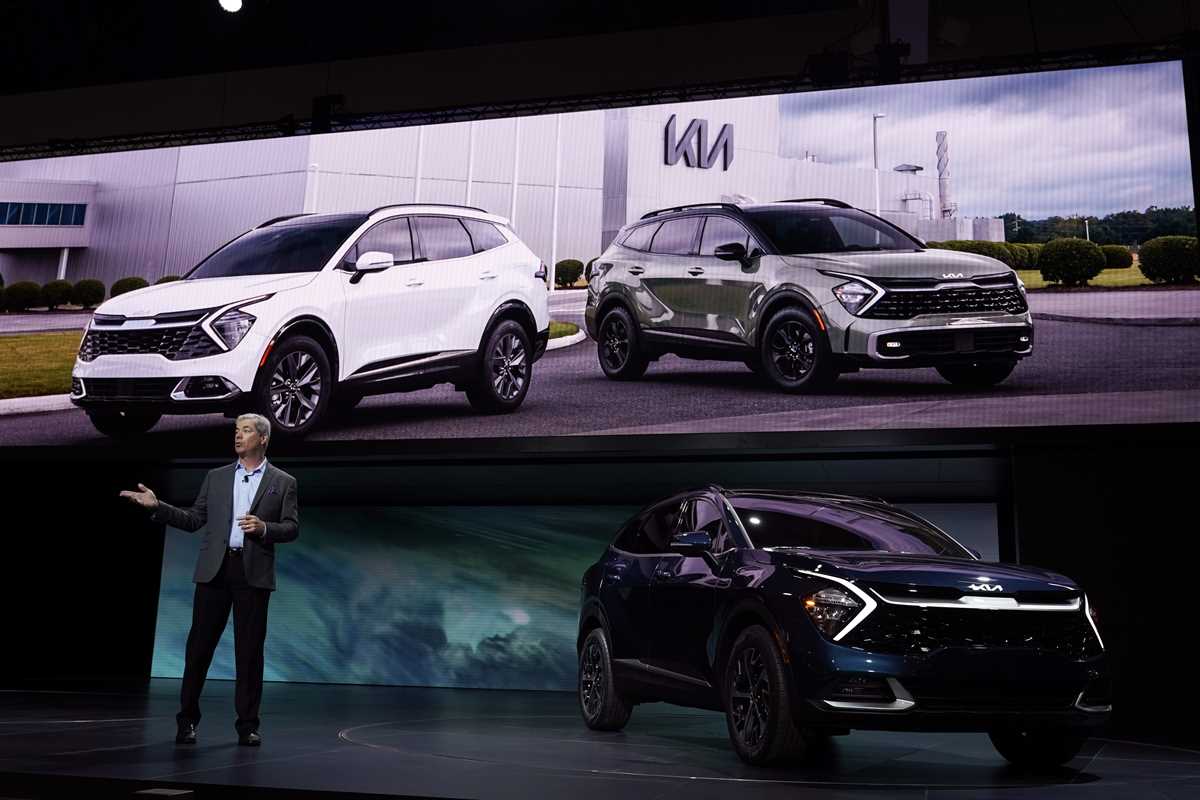 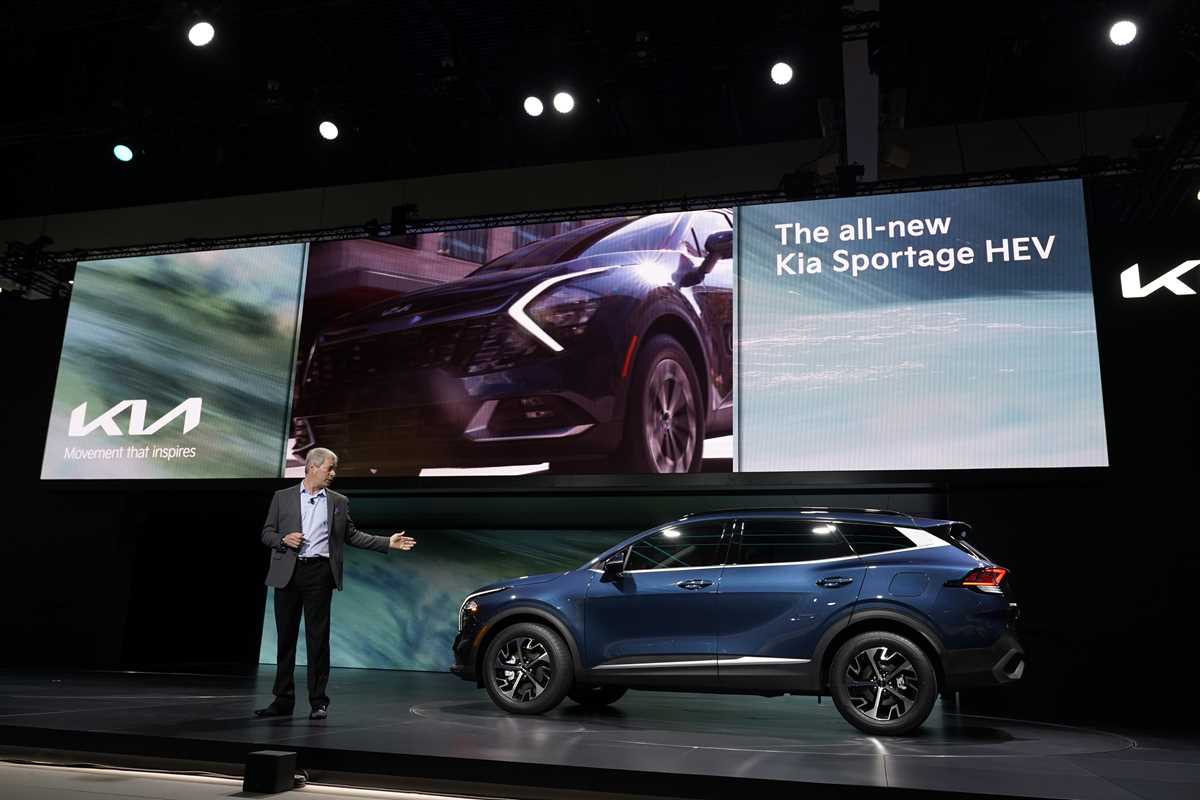 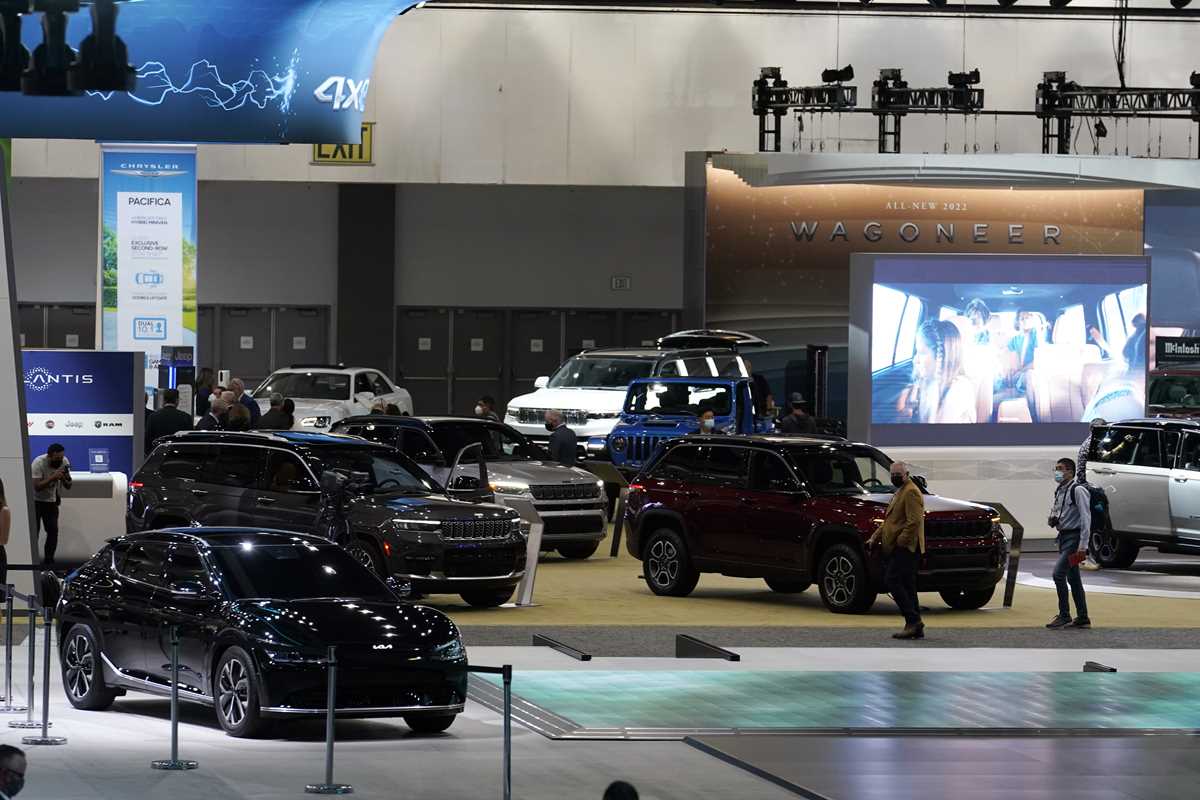 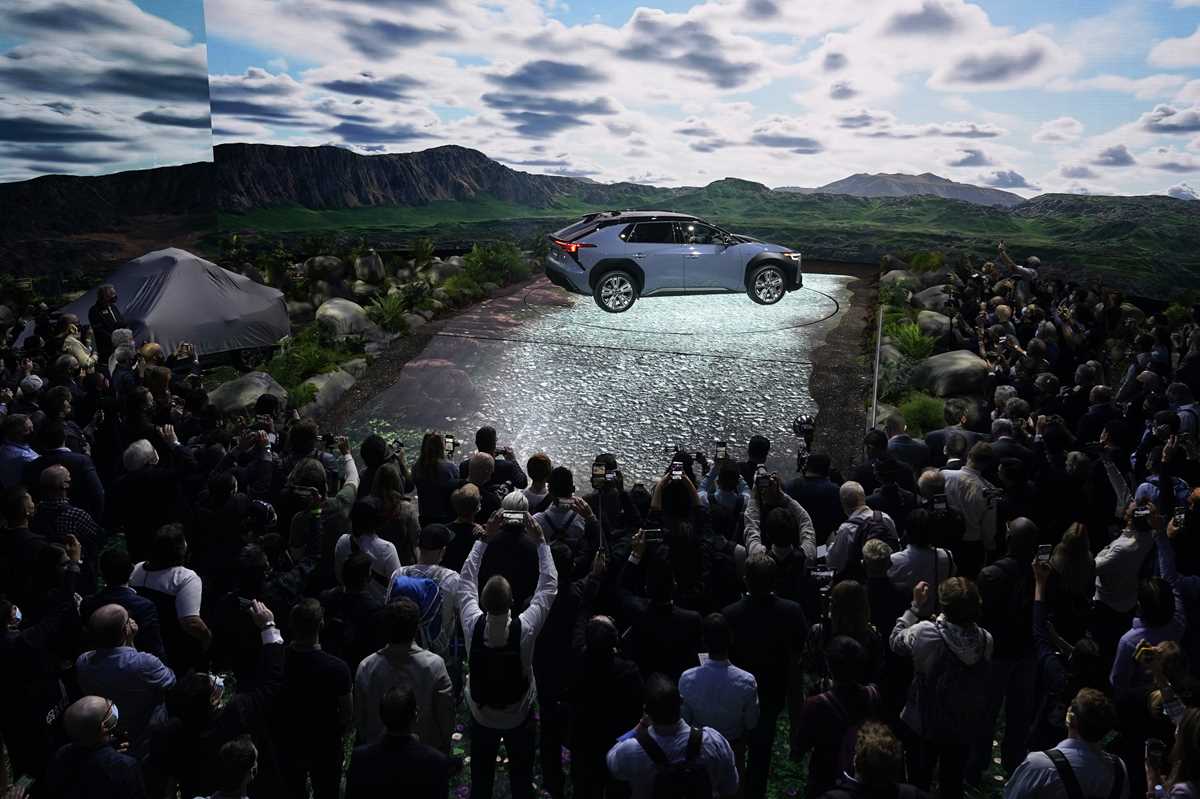 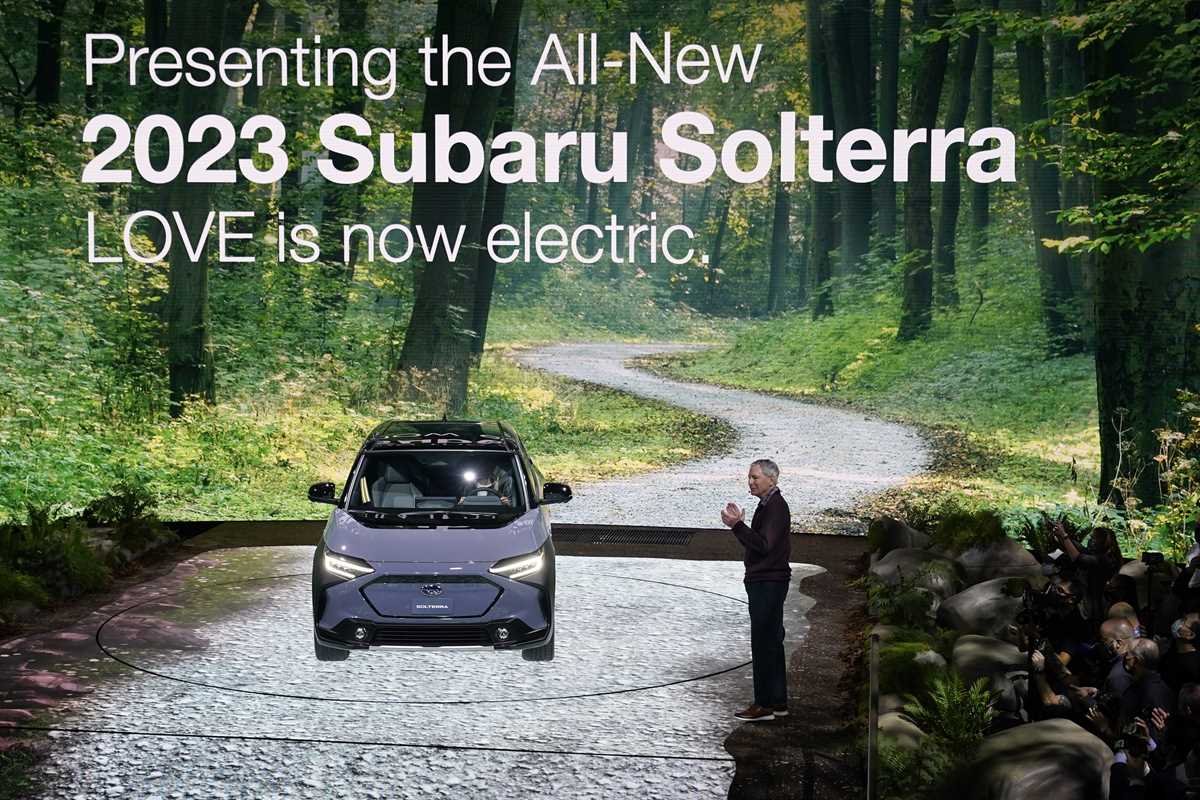 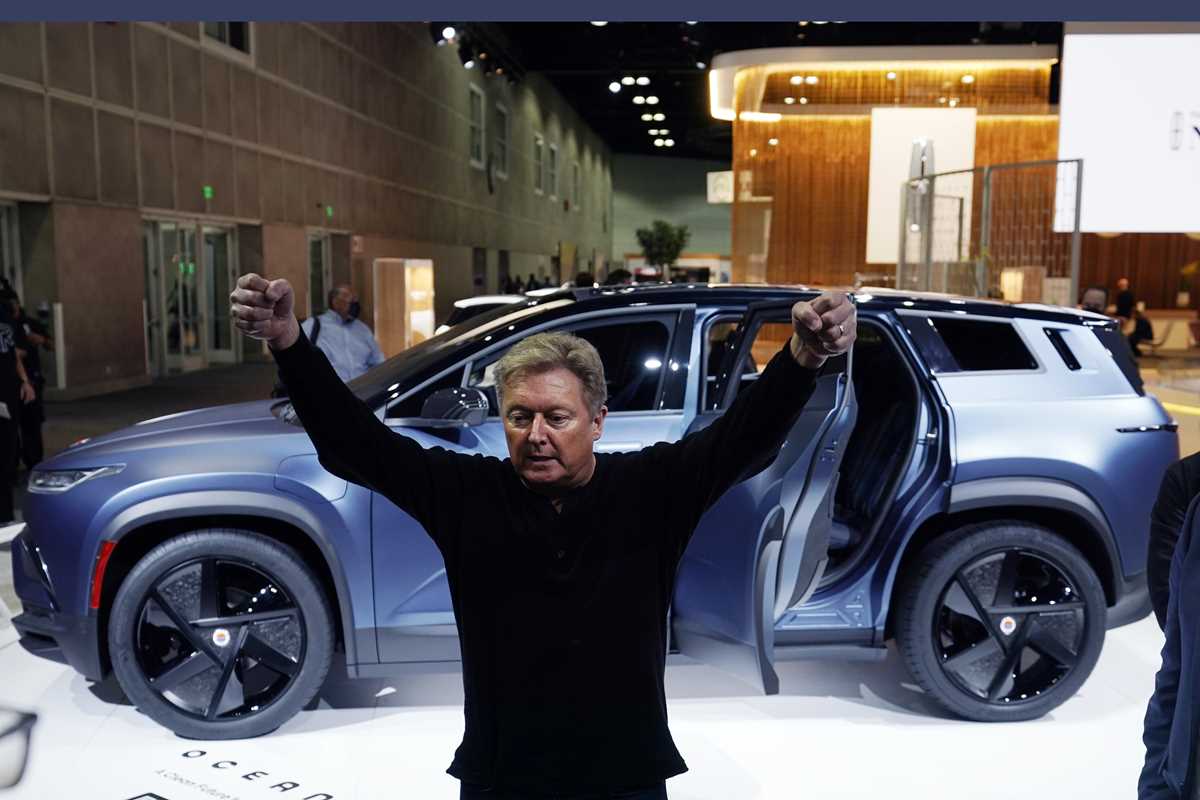 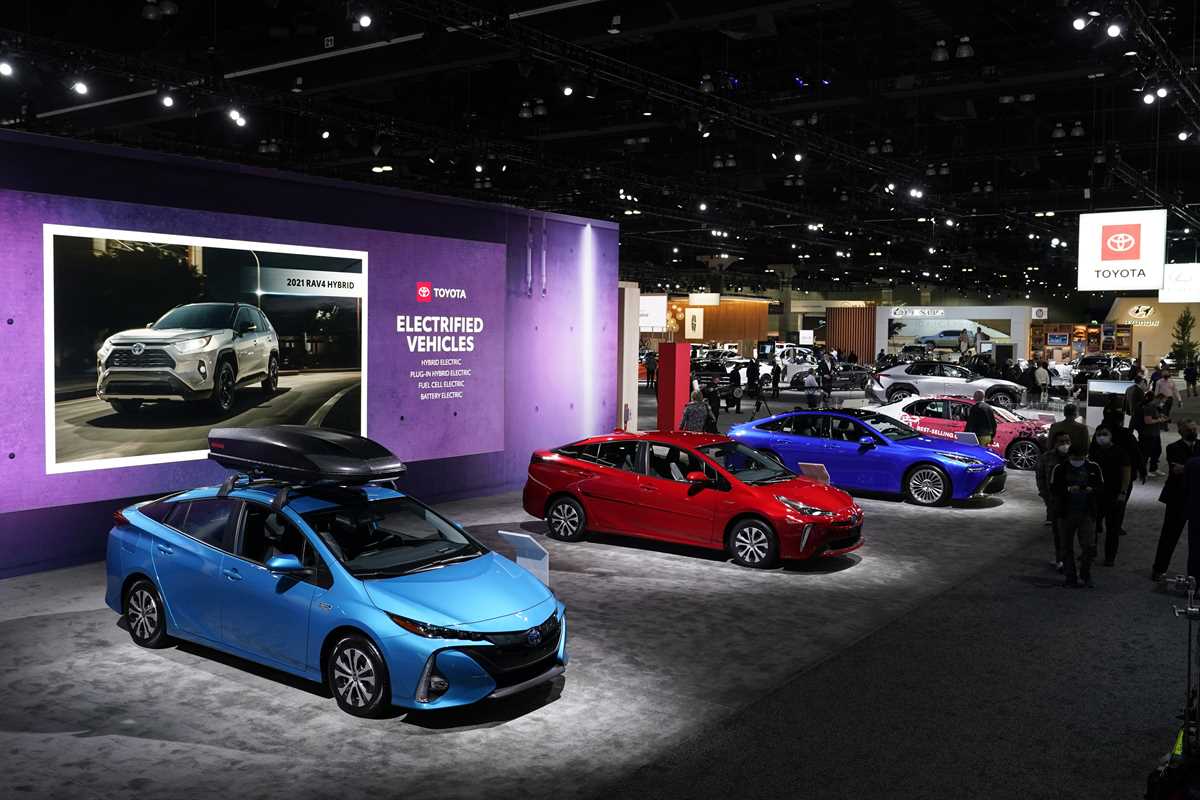 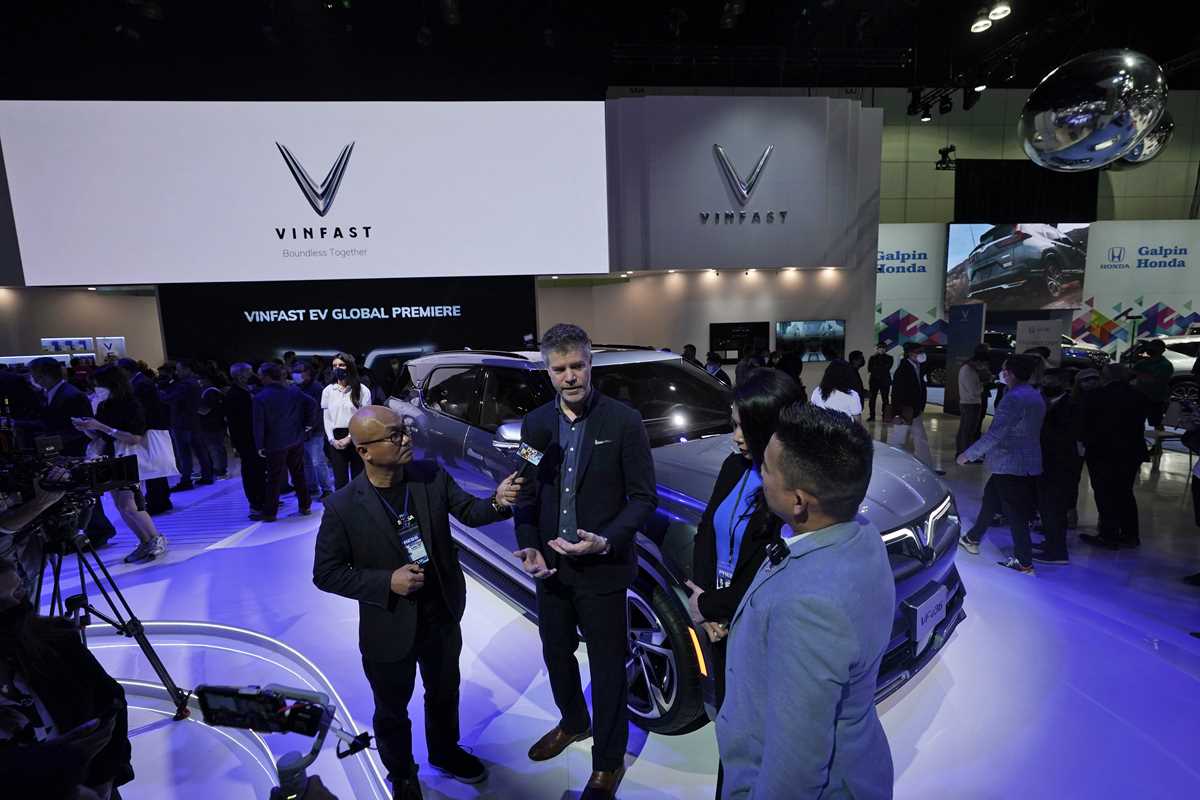 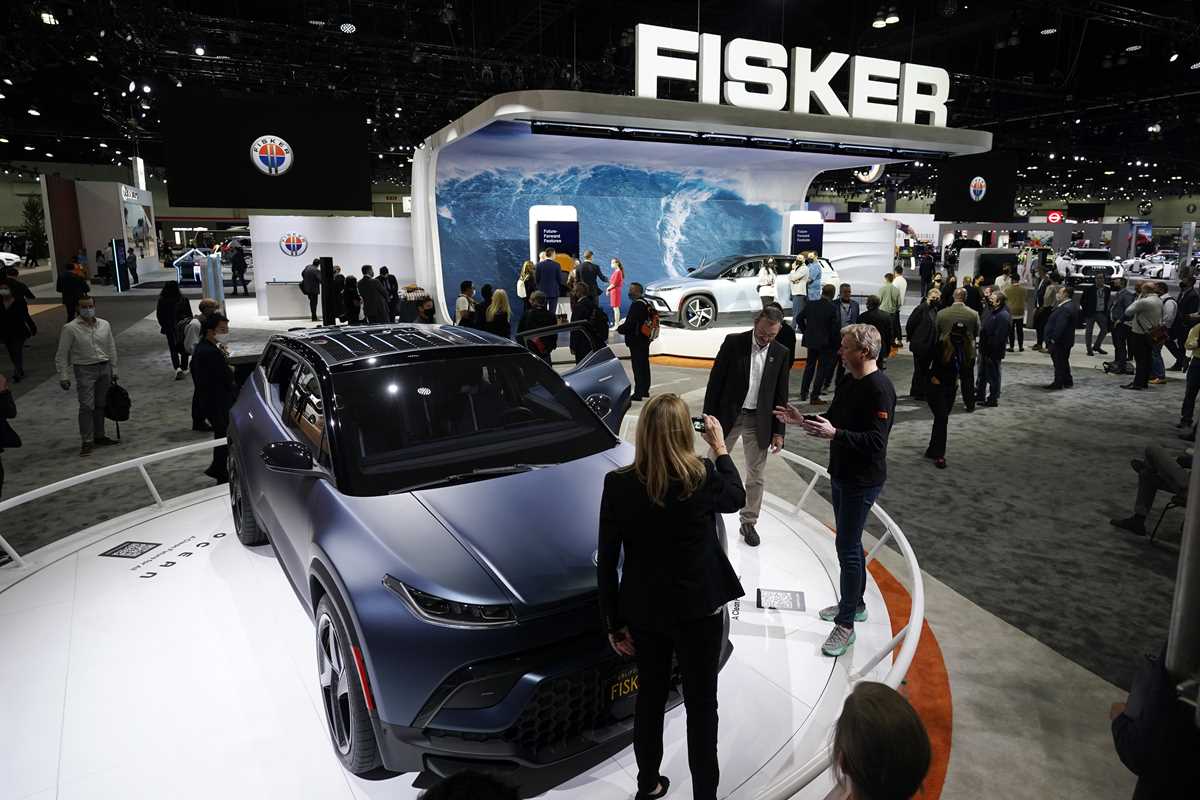 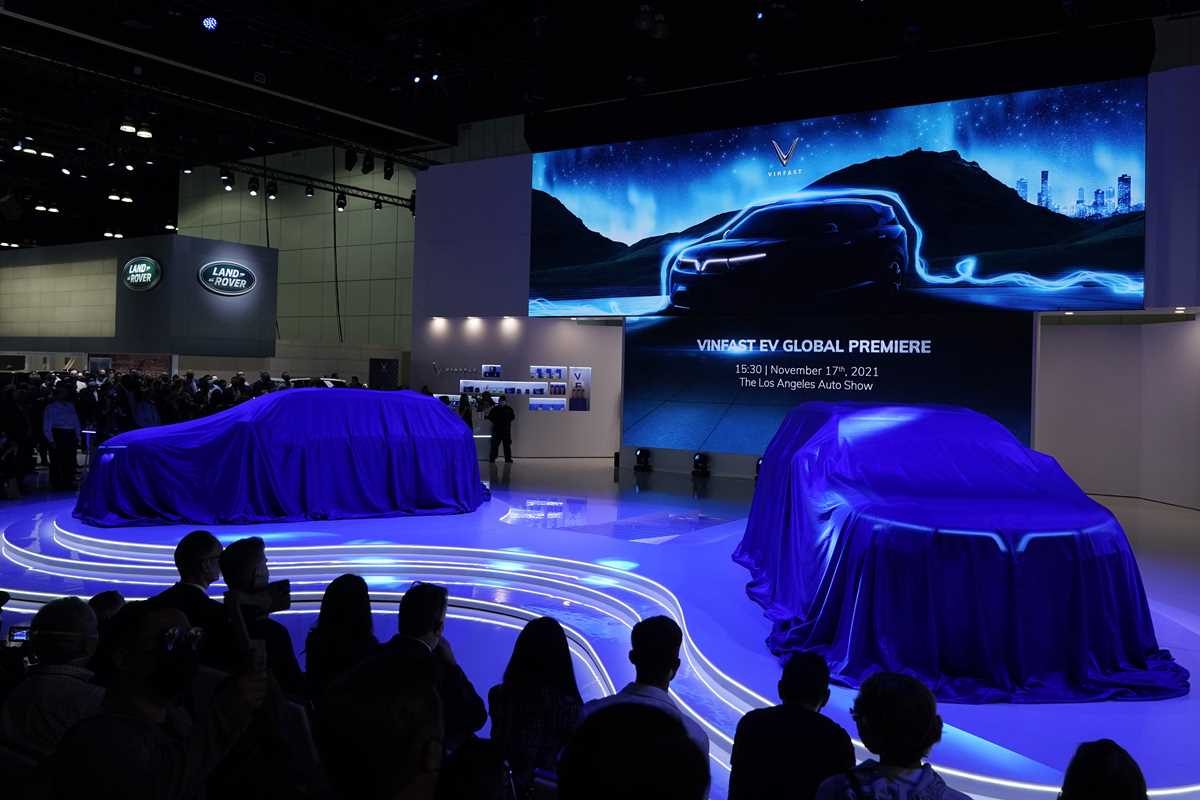 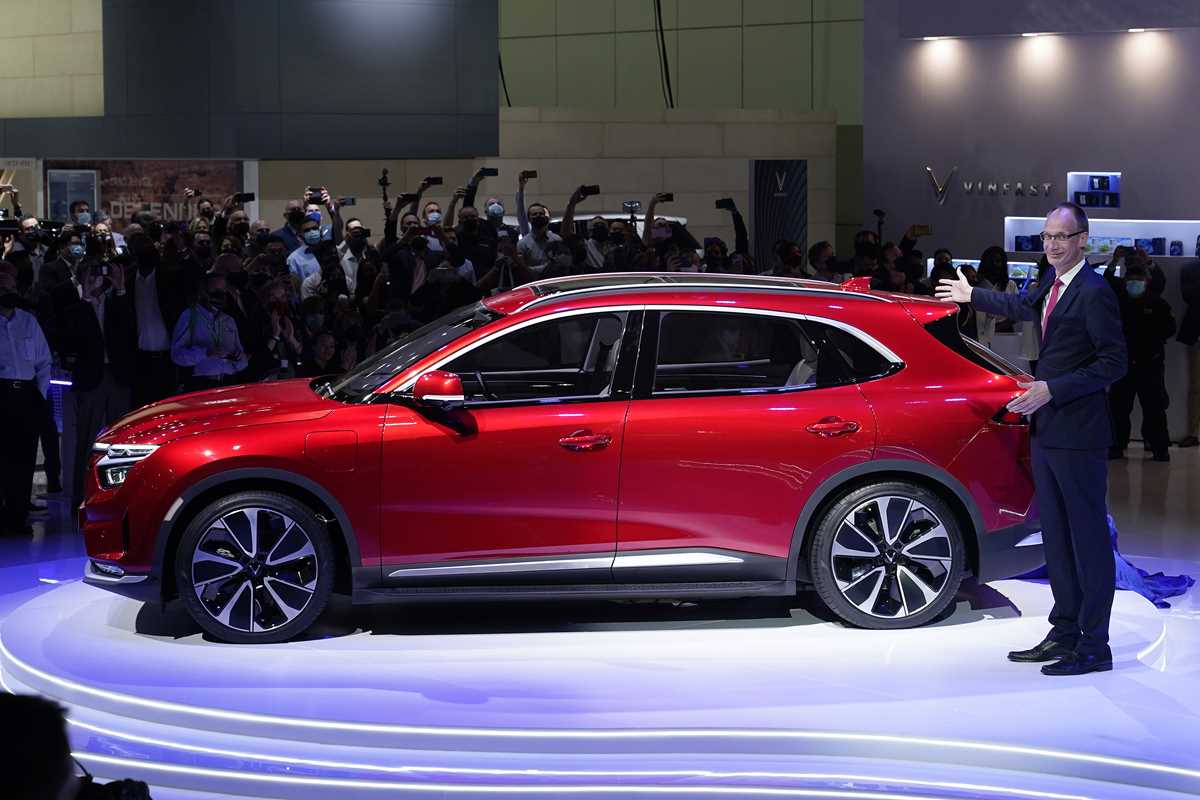 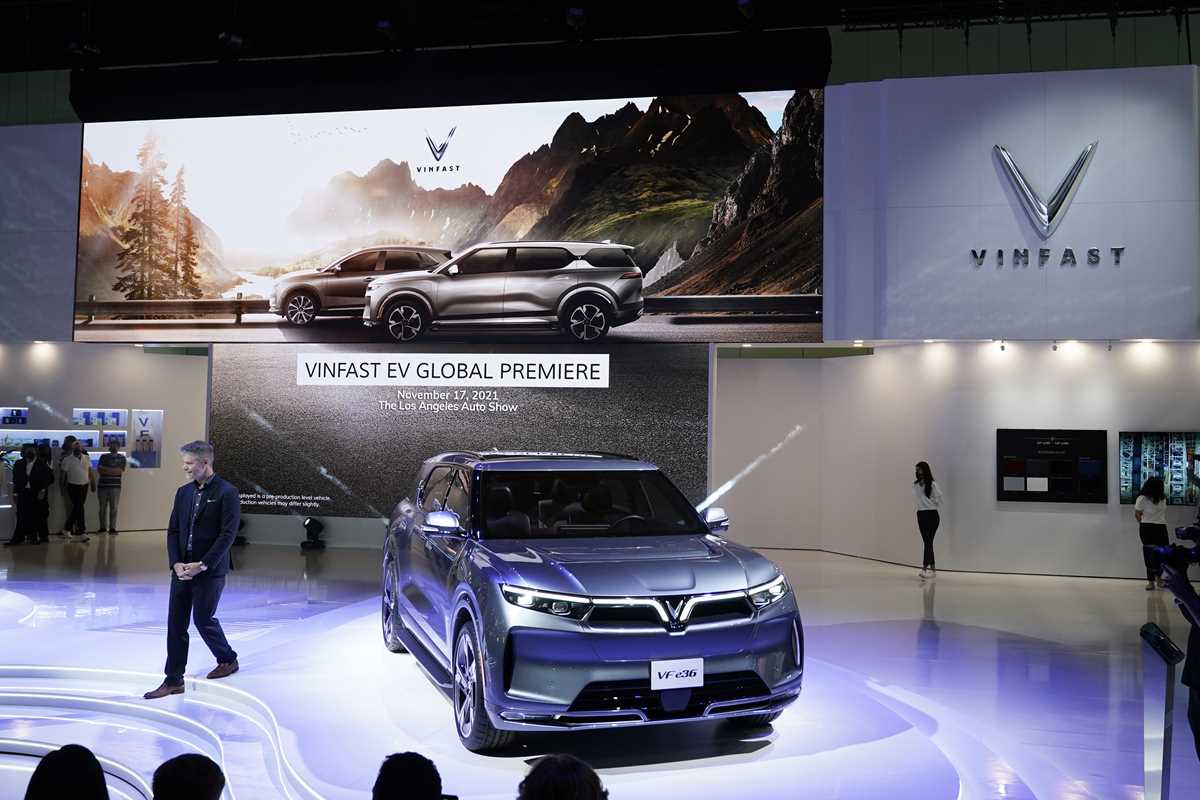 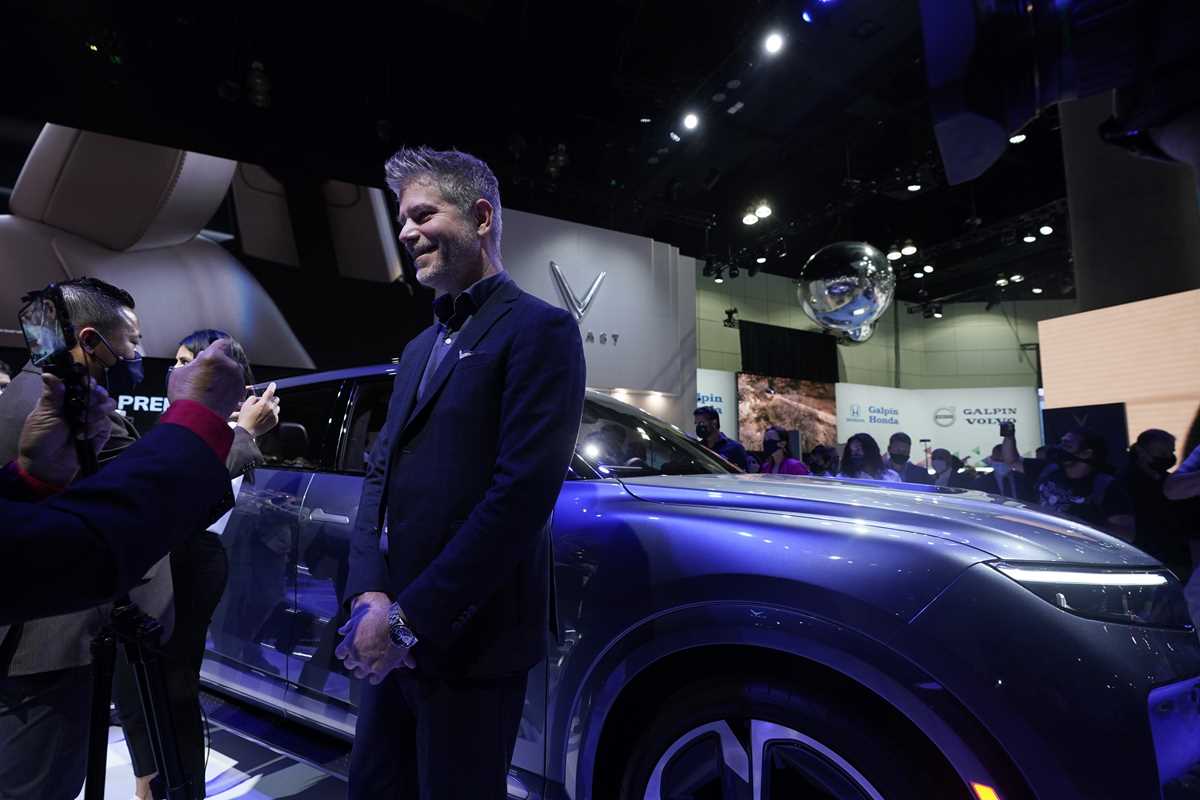 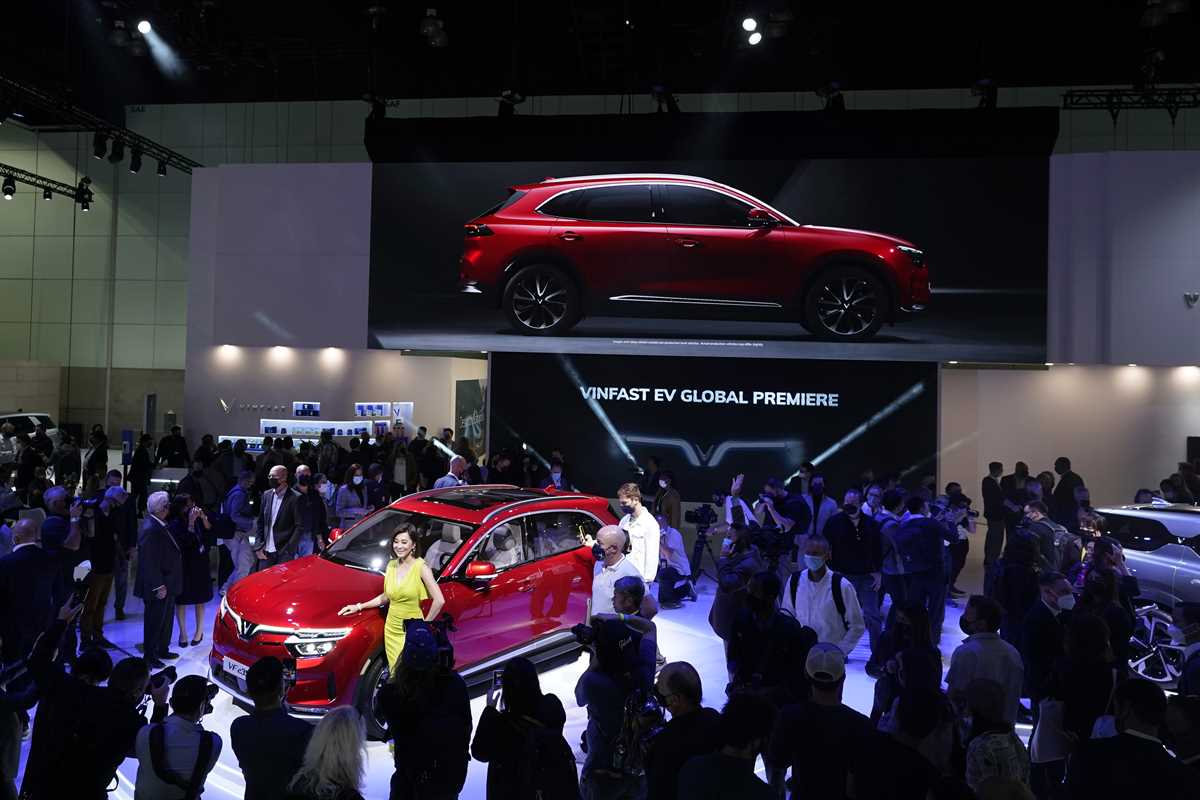 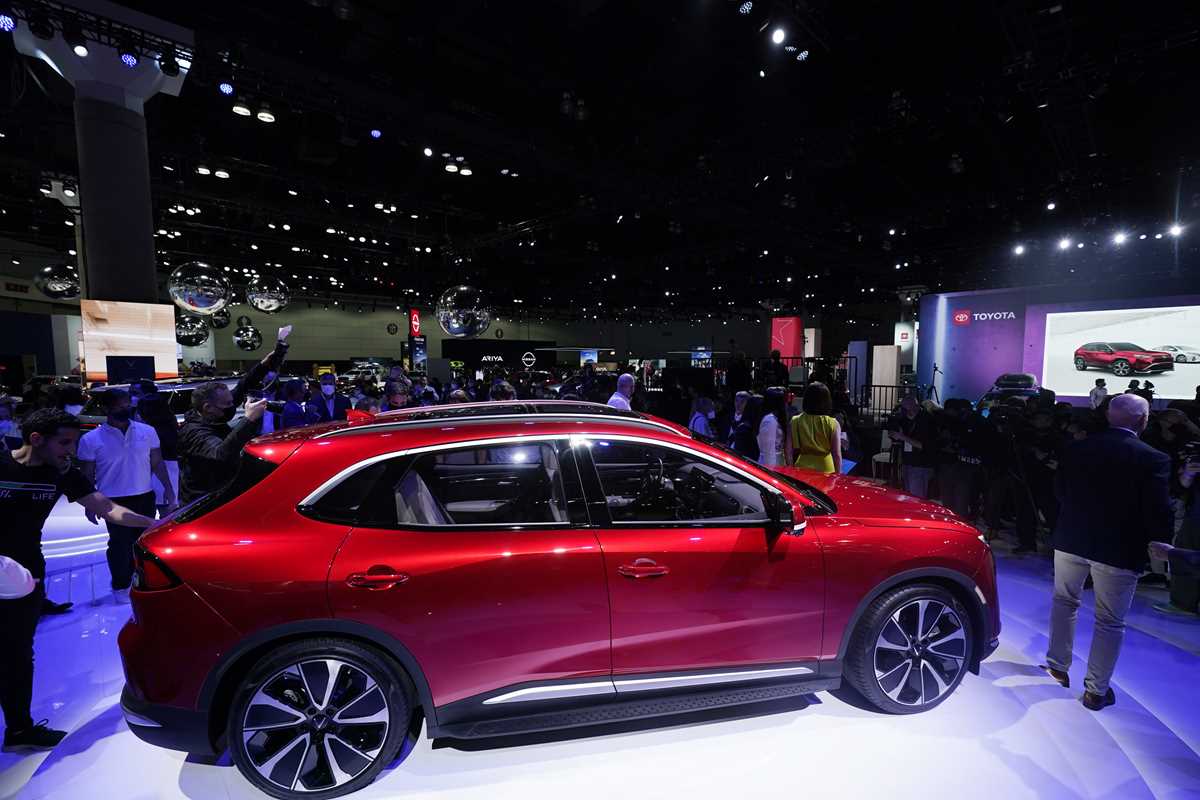 LOS ANGELES (AP) — Battery-powered vehicles will get top billing at the Los Angeles Auto Show, which opens this week after a year’s hiatus due to the novel coronavirus.

Subaru, which has seen strong sales growth in the U.S. during the past decade, will unveil its first all-electric vehicle, a smallish SUV named the Solterra.

VinFast, a Vietnamese automaker that plans to start selling in the U.S. next year, will show off two all-electric SUVs.

Auto shows have been waning in importance because auto companies have decided to avoid the expenses and unveil vehicles at their own events. Automakers showing new vehicles have only 10 news conferences planned for the L.A. show this year, many from electric vehicle startups. In 2019, the show said it had 25 global reveals from automakers.

But the shows are still big big draws for customers in metro areas who want to see what’s new, all in one place.

Subaru’s Solterra, about the size of a Forester gas-powered SUV, can go about 220 miles (350 kilometers) on a single charge, and will have the brand’s trademark all-wheel-drive to go off the road and handle inclement weather.

The automaker says the Solterra’s lithium-ion battery can be charged with home alternating current chargers and also has the ability to handle DC fast charging on the road. Its electric motor puts out 215 horsepower.

Subaru says the five-passenger Solterra will go on sale sometime next year. The price was not released.

Michael Lohscheller, the automaker’s global chief executive, said VinFast plans to start taking orders in the spring and delivering vehicles in the U.S. in the fall. Initially the SUVs will be built at a new factory in Vietnam, but VinFast has plans to build a U.S. factory that would start producing in the second half of 2024. The company currently is looking at sites.

SpaceX (and many other tech giants) are buying up helium like crazy. And that’s because the world is running out of this incredibly valuable gas! In fact, prices have already skyrocketed by 160% in the past few years…

He wouldn’t reveal the prices yet.

VinFast, with a U.S. headquarters in Los Angeles, plans to sell vehicles through its own network of stores, with much of the order process done online. Already the company has plans for 60 stores in California alone. It also will have some service centers and mobile service, Lohscheller said.

“We would come to your home and fix it for you,” he said.

VinFast is part of Vietnamese conglomerate Vingroup, which is providing capital to expand electric vehicle sales to the U.S. and eventually Europe, Lohscheller said. VinFast plans to do a U.S. public stock offering for further fund-raising in the next year or two, he said.

The company already is selling cars with internal combustion engines and electric powertrains in Vietnam, he said.

Los Angeles Auto Show promoters say it will have more test-drive opportunities than at past shows, including an indoor electric vehicle test track as well as outdoor test drives.

Press days for the show are Wednesday and Thursday, and it opens to the public from Nov. 19-28.