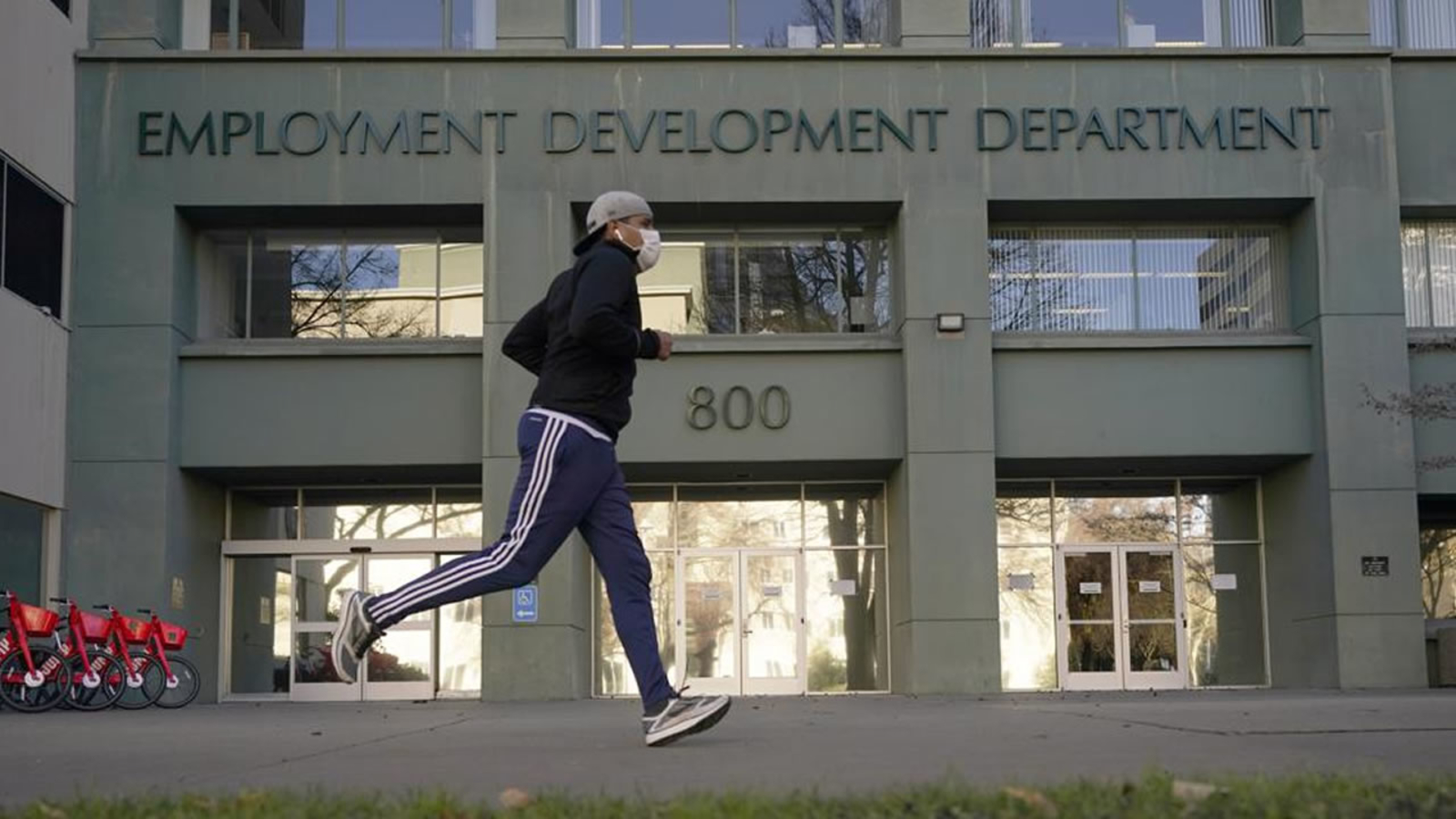 SACRAMENTO, Calif. — After stealing the identities of death row inmates and even a sitting U.S. senator to make off with billions of dollars in fraudulent unemployment benefits during the pandemic, scammers have now moved on to impersonating doctors to dupe California officials into giving them disability checks.

RELATED: 7 On Your Side investigates calamity at EDD

State officials on Monday said they had suspended 345,000 disability claims while they worked to verify the identity of about 27,000 doctors whose credentials were used to file disability claims for purported patients.

The Employment Development Department (EDD) said most of those suspended claims were likely fraud attempts. But some of them are legitimate claims from people who can’t work because of an injury or are taking paid maternity leave.

Now, those people’s checks have stopped while state officials try to sort out the mess.

“Here we are once again when this big bureaucracy that can’t tell the difference between the honest and the corrupt,” said Assemblymember Jim Patterson, a Republican from Fresno.

He said many of his affected constituents “are at their wits ends because they are simply running out of money. They are at the end of their financial rope.”

Copyright © 2022 by The Associated Press. All Rights Reserved.