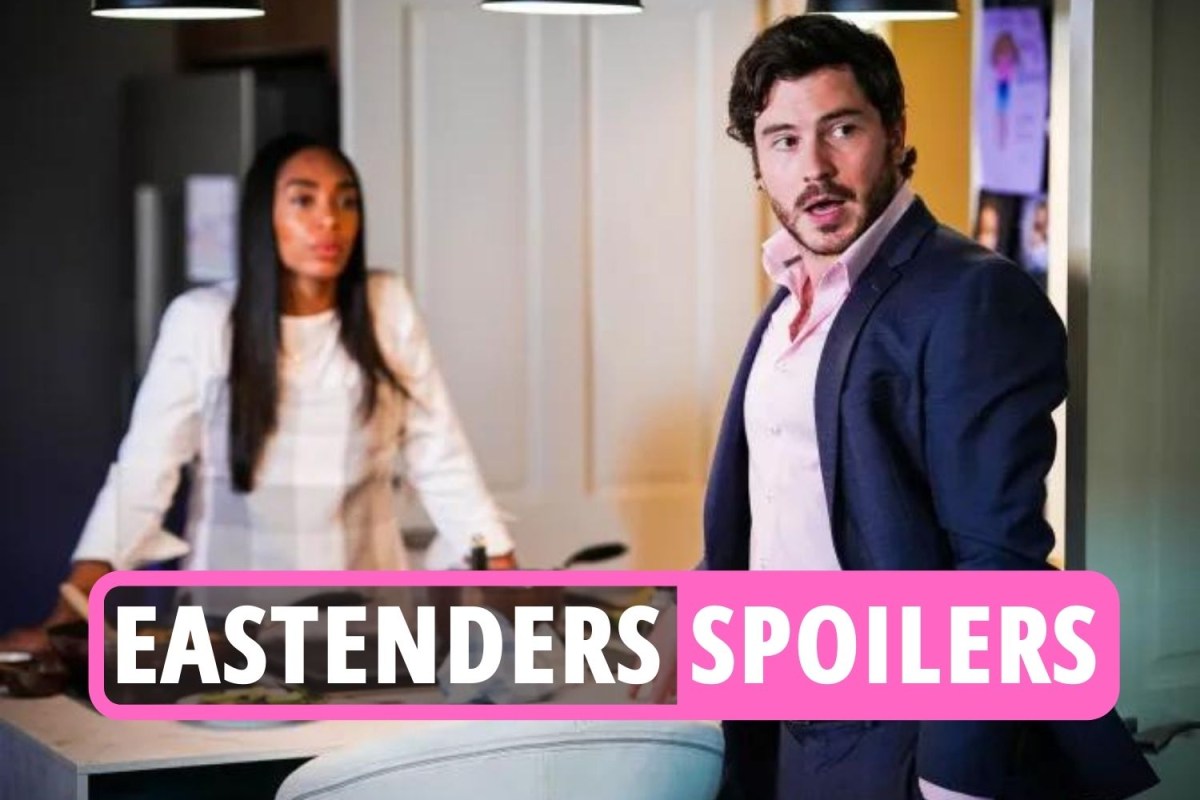 Fiz Stape enjoys a cheeky smooch with Tyrone Dobbs behind Phill Whittaker’s back this Christmas.

Fiz – played by Jennie McAlpine in the ITV soap – surprises ex Tyrone when she and the girls turns up to spend Christmas Day with him.

Early in the week, Kevin lets slip how much Tyrone is dreading Christmas without his family.

As Christmas Day approaches, Fiz is left feeling awful for Tyrone as she continues to plan her holiday with Phill.

As Tyrone and Evelyn prepare their Christmas dinner for two, they’re interrupted by the arrival of Fiz with the girls.

Tyrone’s thrilled to realise she cancelled the holiday, even if it does mean spending the day with Phill.

Phill goes to visit him mum Mimi Whittaker- leaving Tyrone and Fiz to spend some time together with the girls.

However, the mechanic decides it’s the perfect time to try and rekindle his relationship with Fiz and leans in for an ill timed kiss.

Could it be a Christmas miracle for Fiz and Tyrone?