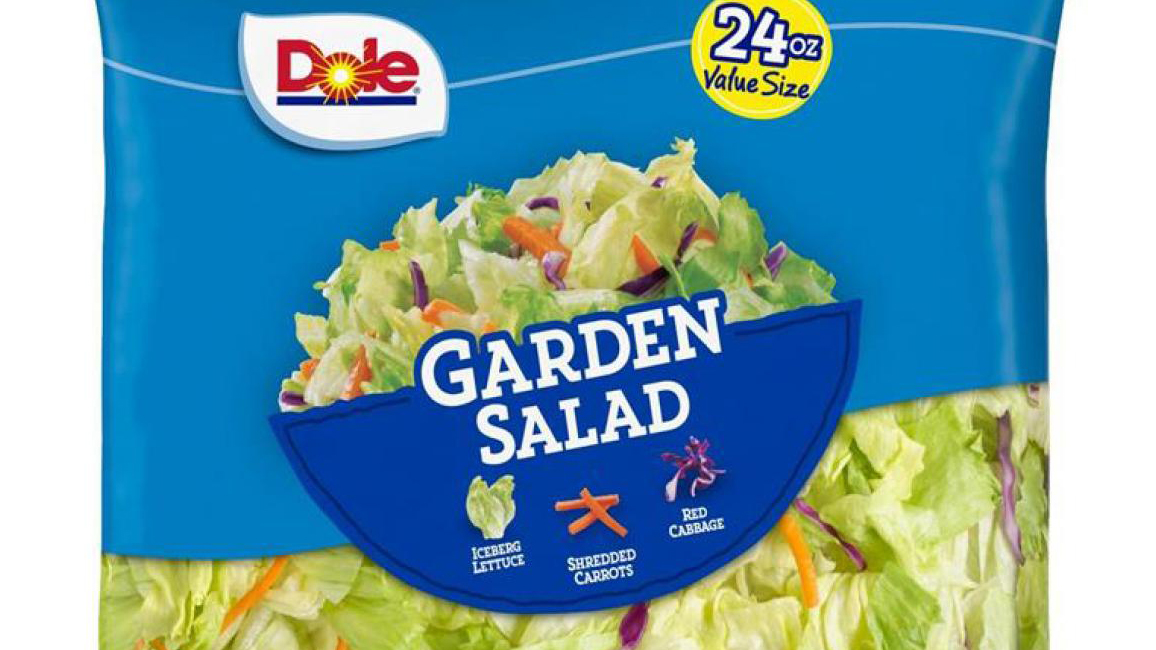 The salads, sold under several different brand names, were distributed in 10 states.

The Food and Drug Administration (FDA) shared Dole’s recall announcement on Friday, but said no illnesses had been reported at that time.

Dole issued the precautionary recall after the Georgia Department of Agriculture tested a random sample of garden salad. The sample came back positive listeria monocytogenes, a bacterium that can lead to listeria infection.

The recalled products include:

All recalled salads had “best if used by” dates of Oct. 25, 2021. No other Dole products are affected by the recall.


Two girls, 13, in custody for ‘conspiracy to commit murder’ at school dance

Consumers are advised to discard any of the recalled products. Those with further questions can call the Dole Customer Center at 1-800-356-3111.

Listeriosis, an infection caused by foodborne listeria monocytogenes bacteria, affects roughly 1,600 people each year, around 260 of whom die, according to the Centers for Disease Control and Prevention (CDC). Those at the highest risk are pregnant women, newborns, young children, those over 65 and those with weakened immune systems. Pregnant woman are also 10 times more likely to contract listeria infection, and pregnant Hispanic women are roughly 24 times more likely. In pregnant women, listeria infection can cause miscarriages, stillbirths or preterm labor.

Symptoms of listeria infection include fever and diarrhea, along with headache, stiff neck, nausea, loss of balance, abdominal pain, confusion and convulsions, according to the CDC and FDA. Pregnant women, however, typically only experience flu-like symptoms and fever, the CDC says.