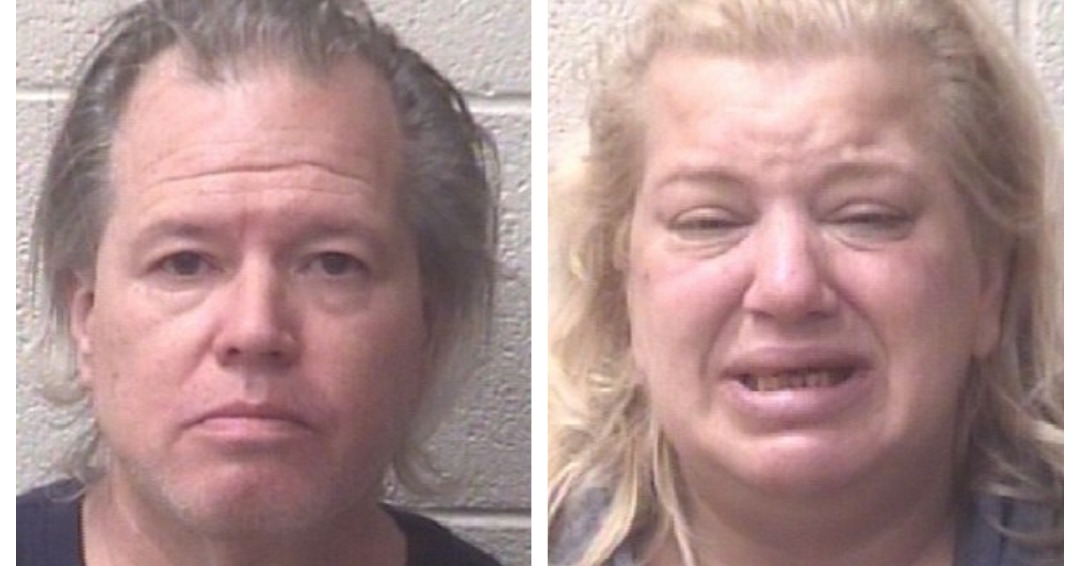 NAGS HEAD, N.C. (WAVY) — A couple has been arrested in connection to a case where an infant’s remains were found in the trash 30 years ago in North Carolina.

On the morning of April 4, 1991, members of the Nags Head Police Department were called out to a report of human remains found in a rack that holds trash cans. According to a release from police, when officers got to the scene, they found the body of an infant whose gender could not be established due to the body’s advanced state of decomposition.

Over the years, Nags Head Police worked on the unsolved case of “Baby Doe.” In 2019, officers began a re-investigation and sent the infant’s rib bone to a private lab in Woodlands, Texas, called Othram for forensic analysis.

Othram was able to recover human DNA from the bone and used that hereditary material to conduct a genealogical profile, which eventually led officials back to a family in North Carolina.

After further investigation, police arrested 54-year-old Scott Gordon Poole and his wife, 51-year-old Robyn Lynn Byrum, on Thursday. The couple lived in Taylorsville, North Carolina. They have been charged with concealing the birth of a child, a felony. Officials said additional charges may be pending.