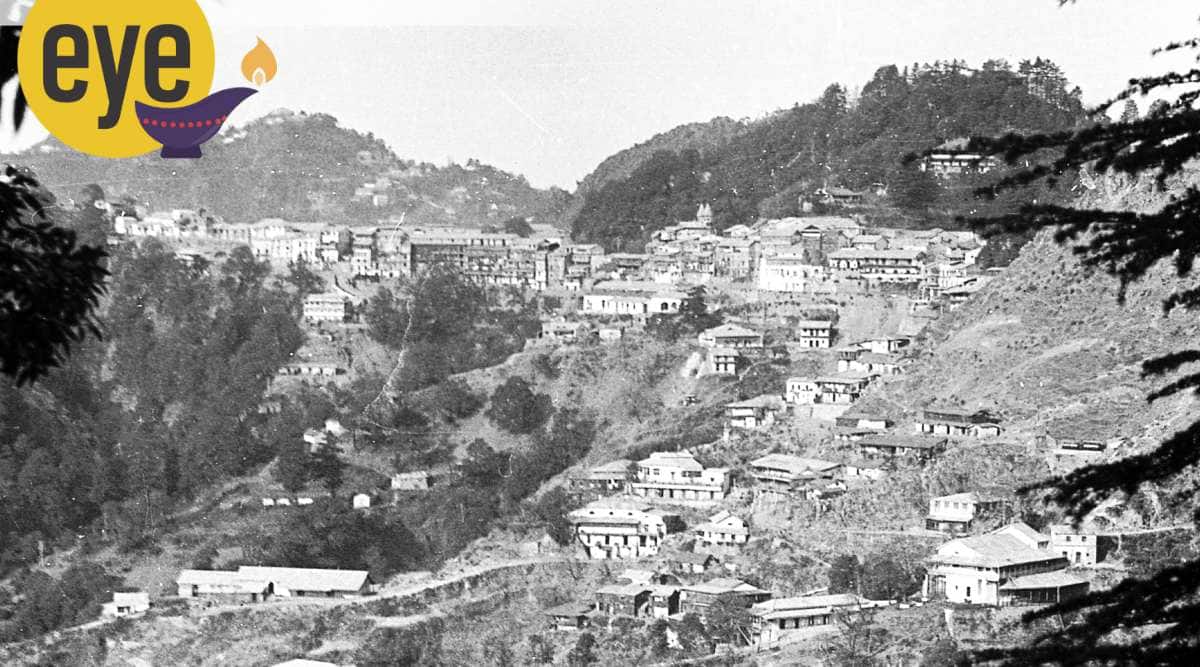 In 1933, my father, Robert Alter, travelled “home” to America for the first time in his life, at the age of five. Born in Srinagar, Kashmir, he was the youngest of four brothers. His parents, Martha and Emmet Alter, had come to India from the United States as missionaries in 1916. Until their retirement in 1952, they lived and worked in towns like Sialkot, Abbottabad, Rawalpindi, Srinagar and Mussoorie.

For our family, “home” has always been an ambiguous concept, at best. Nevertheless, we use the word freely, despite the uncertainties it evokes, wound up inside a ball of nostalgic sentiments, displaced identities and a lost sense of direction. Of course, as a young boy, my father didn’t care about these things. He was setting off on an exciting adventure, through lands he’d never seen before, to destinations he’d only heard his parents speak about. New York and Boston sounded as exotic and foreign as the halts along the way — Baghdad, Damascus, Jerusalem, Famagusta, Istanbul and Venice.

Today, we travel nonstop from India to the United States in less than 15 hours but for my father and his family it was a journey that took three months. In Karachi, they caught a steamship to Basra from where they travelled upriver by boat and train to Baghdad. My grandfather was an avid photographer and he took hundreds of pictures along the way. In many of the photographs of monuments and landscapes, he posed one of his sons in the foreground to provide scale and perspective.

He also had a fascination for motor cars and his pictures often include the vehicles in which they travelled. To cross the desert to Damascus, they hired a weather-beaten Nash convertible. My father sat on his mother’s lap for 24 hours as the family squeezed into the dusty car, along with all their luggage. In those days, there was no road between Iraq and Syria. They simply drove across open miles of sand. After reaching Damascus, they continued overland through Trans-Jordan to Palestine, stopping at the Dead Sea, Bethlehem and Jerusalem. Heading north into Lebanon, they took several ferries and boats to Cyprus, Rhodes, Istanbul, Athens and Naples (where the boys scrambled about near the smoking crater of Mount Vesuvius). 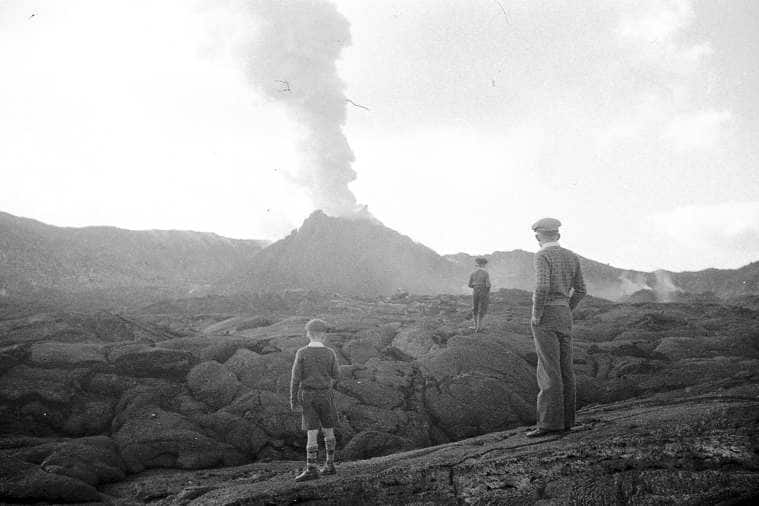 Eventually, they ended up in Genoa, where a statue of Christopher Columbus stands watch over the harbour. Here, they boarded another steamer, the USS President Polk of the Dollar Line, on which they crossed the Atlantic. For more than a hundred years, our family has lived between the east and the west.

Though I grew up in India and consider this country my home, I am always conscious of being perceived as a “foreigner”. At the same time, whenever I travel to the United States, where my passport and ethnicity allow me to blend in, I feel an underlying sense of alienation. All of this has led me to question the concept of national homelands, which have become more and more insular and divided. At this point in history, when strident voices are clamouring against immigration and people are being excluded on account of their geographical origins, religion and race, it is important to recognise that someone can be both an outsider and an insider at once.

I’ve always liked a quote from Gustave Flaubert, the French novelist: “As to the idea of a native country, that is to say a certain bit of ground traced out on a map and separated from other bits by a red or blue line: no. For me, my native country is the country I love, meaning the one that makes me dream, that makes me feel well. I am as much Chinese as I am French, and I cannot rejoice about our victories over the Arabs because I am saddened by their defeats.”

In 1977, returning home to India from the United States, after finishing college, the cheapest flight I could find was a one-way ticket to Delhi on Syrian Arab Airlines. When we broke journey in Damascus, there was a 12-hour delay. The transit lounge was a large, windowless room with broken chairs and a framed picture of president Hafez al-Assad on one wall, along with a makeshift canteen serving bitter coffee and dry, day-old sandwiches. However, my brief incarceration hardly compared to the fate of two Palestinians in their 20s who befriended me. They spoke English well enough for us to carry on a conversation and I learnt that they had been stranded here for almost a month. The pair had arrived on a flight from Beirut but there were “problems” with their papers.

The Syrian authorities would not allow them to leave the airport and they had no money to buy a ticket to somewhere else, so they were essentially trapped in that bleak, no man’s land of the transit lounge. One of them pointed to a small heap of luggage in the far corner of the room, where they slept on the floor. I bought them a cup of coffee each, for they seemed to be surviving off the charity of fellow travellers. The Palestinians asked me about America and what it was like to live there, with a hopeful inquisitiveness that made me uncomfortable. When I explained that I was leaving the US and going home to India, this puzzled them. What was it about India that appealed to me? Why would I leave America?

Whenever I think of those two men, I realise that I am fortunate to have a place that I can call home. Mussoorie is where I was born, and where my parents and grandparents lived. Over the years, my wife, our two children, and I have lived in many other places — Delhi, Cairo, Hawaii, Boston and Denver. In some ways, I consider each of those points on the map to be home, even if I always return to the familiar foothills of the Himalaya. Yet, equally important, Mussoorie is also a place from where I depart.

Journeys define us as much as the passports we carry. Having travelled all my life — on work, for leisure, or because of family — I am constantly reminded that whenever I leave home my identity may be challenged, confirmed or sometimes even changed by the destinations I choose. In many ways, I feel most at home being a foreigner, crossing borders and going to places where I don’t belong.

Inscribed on the ruins of a temple on the Turkish coast, close to the border of Syria, along the route my father travelled in 1933, are the words of the second-century philosopher Diogenes of Oenoanda. In a prayerful meditation on the meaning of displacement, he advocates compassion for, “Not least of those who are called foreigners, for they are not foreigners. For, while the various segments of the Earth give different people a different country, the whole compass of this world gives all people a single country, the entire Earth, and a single home, the world.”

Stephen Alter lives and writes in Mussoorie. His most recent non-fiction book is Wild Himalaya: A Natural History of the Greatest Mountain Range on Earth (2019) and his latest novel is Feral Dreams: Mowgli and his Mothers (2020)