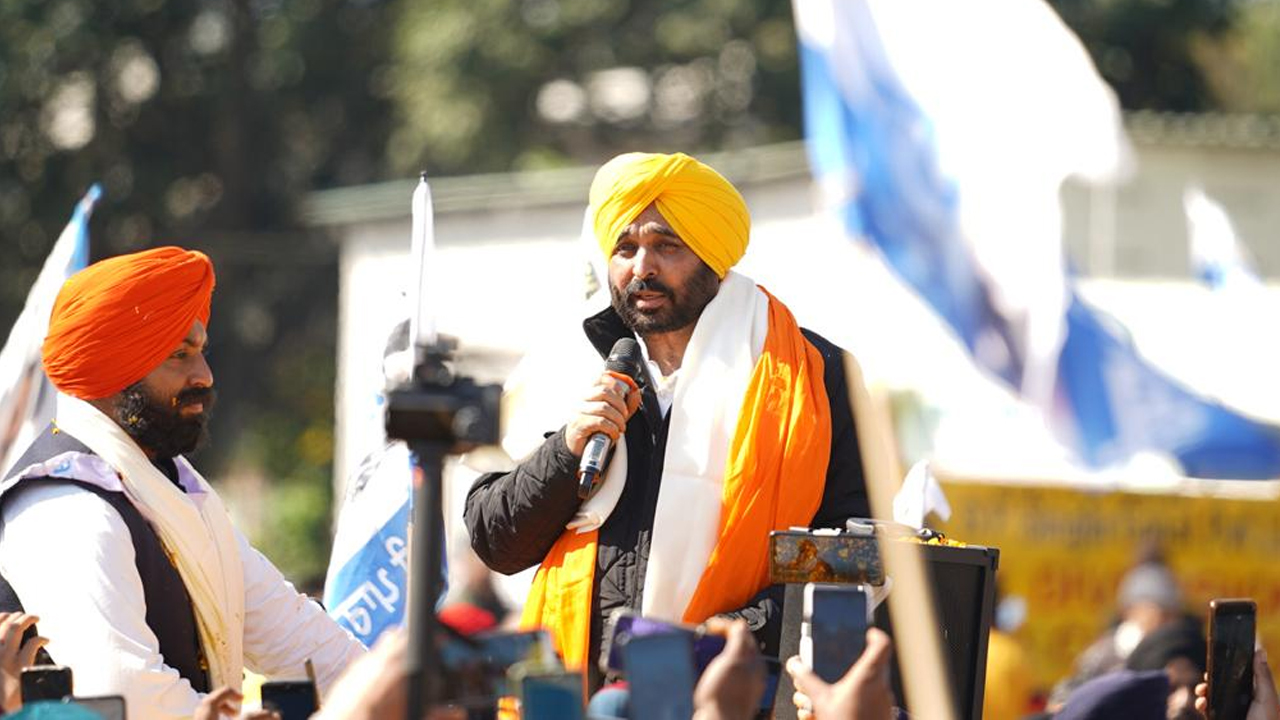 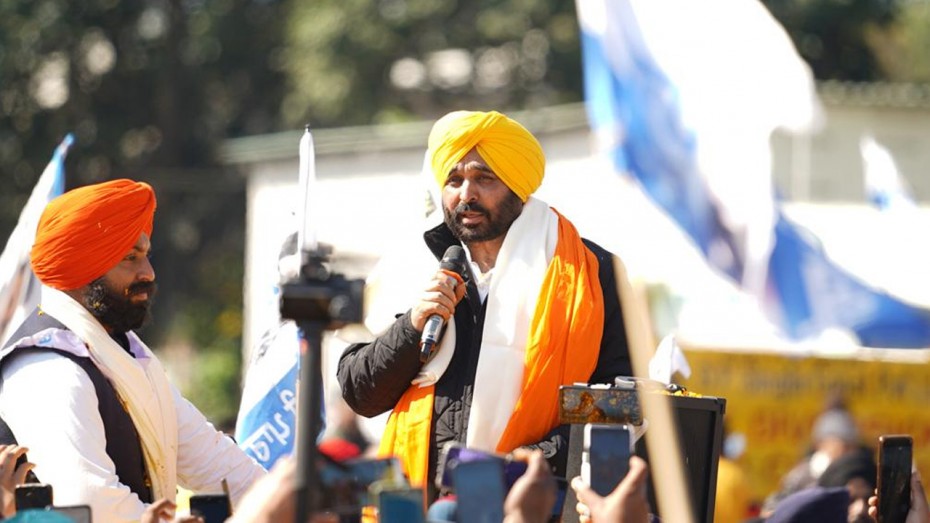 Chandigarh: Aam Aadmi Party (AAP) Punjab Chief Minister Candidate Bhagwant Mann slammed the Gandhi Family and Congress party for declaring Charanjit Singh Channi as Chief Minister. Mann Said that Congress has made a mockery of poor and common man by choosing the chief minister who is alleged of mafia. Mann said that the decision of the Congress has proved that they want to rob Punjab again as it did before; as they have chosen a person who’s personality is stained. He said that the mafia can be a choice of Congress but not the people of Punjab.

Mann said that it is inexplicable how congress is claiming Channi a poor chief Minister, whose relatives drove the luxury cars and are caught with piles of money belonging to mafia and transfer-posting.

Mann said that People of Punjab has given several chances to Congress, but the ruling party has made the state indebted, thereby the poor became extremely poor, however, their own leaders became rich. Congress and its leaders have always used poor people and dalits for their vote bank but never thought about their upliftment.

Attacking Rahul Gandhi, Mann said “Rahul Gandhi has proved that the mafia does not run under the leadership of Captain or Channi but under safe-keeping of the Gandhi family. The people of Punjab know that the “diamonds of Congress” had looted Punjab and patronized the mafia. He further added that Congress has neither stood with the poor nor Rahul Gandhi or any other Congress leader has fought for the rights of the poor.” Rahul Gandhi has said right now that politics is not going to be easy for Congress because people of Punjab have become aware and have made up their mind not to bring back the government of those who were patronizing the mafia. He said that Congress and other traditional parties have looted Punjab for the last 75 years.

Bhagwant Mann further said that it is comical to hear Charanjit Singh Channi talking about sand mafia because he himself has been tainted with the allegations of mafia, corruption and of being characterless and his ex CM Captain Amrinder Singh has confirmed these allegations.

While attacking the Congress, Mann said that congress cannot run away from accountability by changing Ali Baba and giving the thieves new departments. Mann also said that Channi has looted crores of rupees in his 111 days of government but never implemented any of his hollow announcements. Taking a jibe on Channi’s statement that he will not own any property in his name and his wife, Mann said that by giving everything to his sons and nephews Channi can’t mislead the people of Punjab, who will see right through his lies. He compared Channi with Modi in terms of drama and said that people have seen his dramas for the last 4 months. Bhagwant Mann called it a time of Navjot Sidhu’s litmus test and asked, “Will Navjot Sidhu now stand with the mafia? Also he should himself tell which horse is he now.”