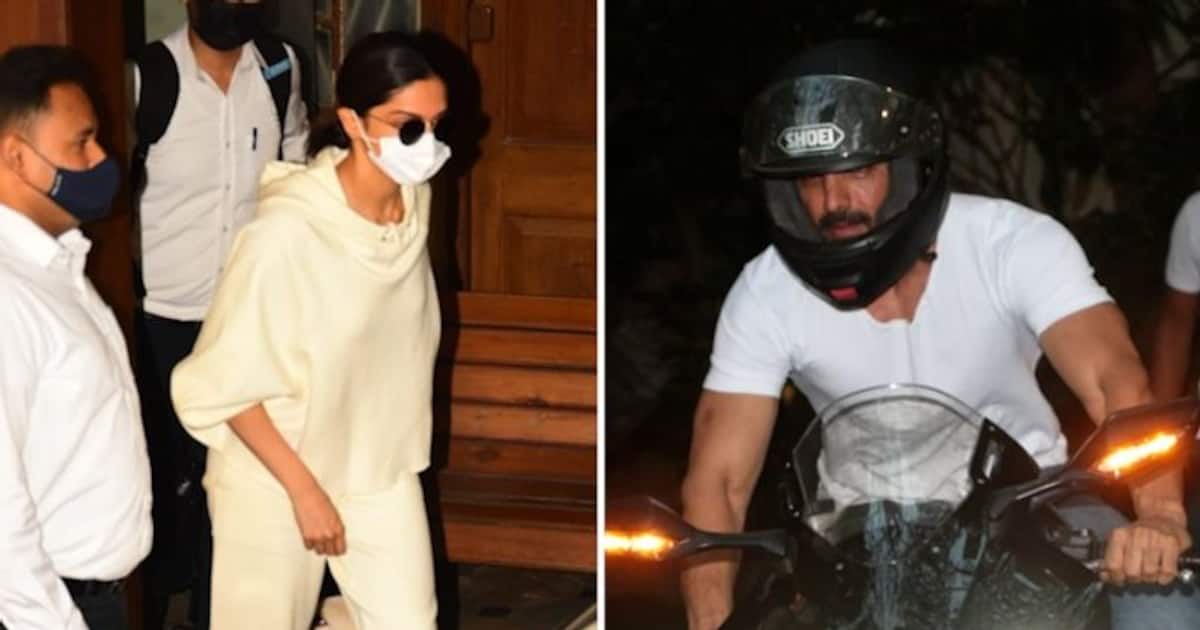 Your daily dosage of Bollywood celebs in the city is right here. Check out the pictures of your favourite stars spotted in Mumbai on Sunday. From Deepika Padukone to Aditya Roy Kapoor to Kangana Ranaut, many celebs were spotted in the city post enjoying Sunday. A few were busy doing their work, but the rest were chilling with friends. Deepika Padukone was spotted at the recording studio with her bodyguard. She was seen petting a dog and looked like the four legged is enjoying her company. Aditya Roy Kapoor was spotted at hairstylist Hakim Aalim’s salon near Bandra. Both were seen posing for the cameras. Bollywood actress Kangana Ranaut was clicked today at her residence in Mumbai. She was seen getting into her car which was heavily guarded by her bodyguards. 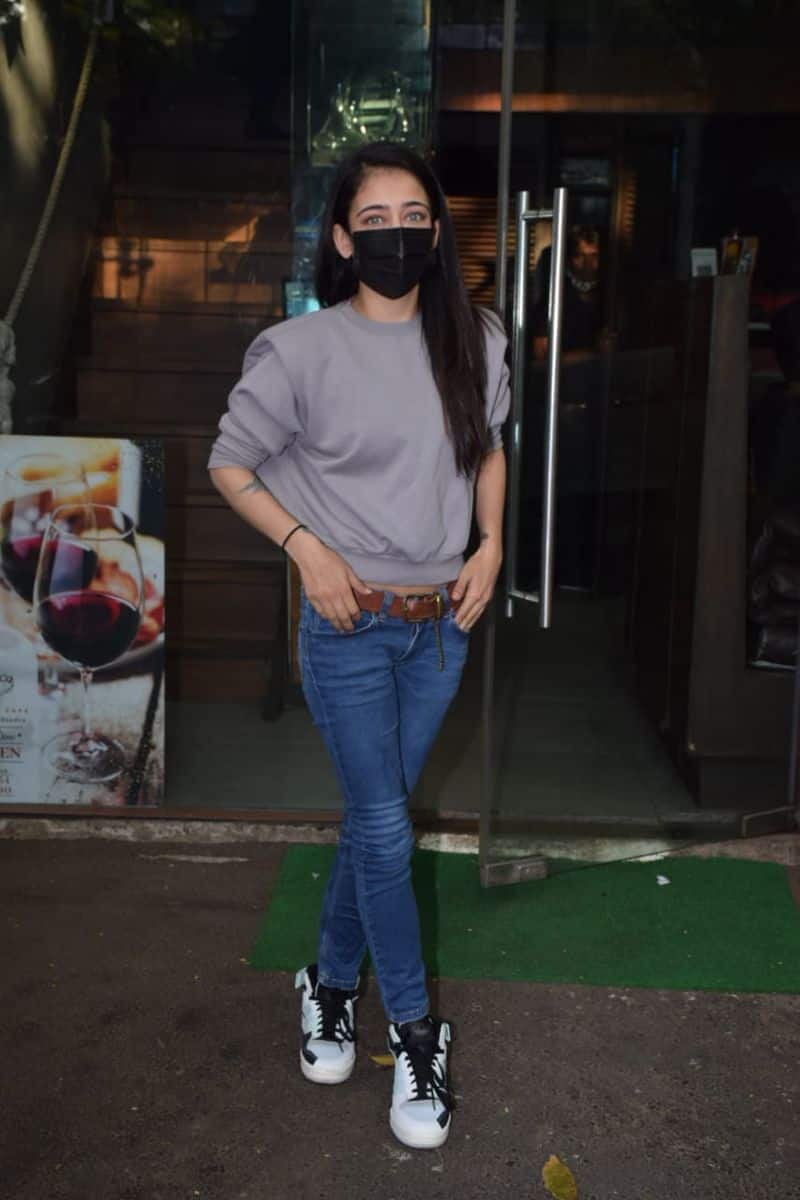 Bobby Deol was spotted at hairstylist Hakim Aalim’s salon near Bandra. Both were seen posing for the cameras. 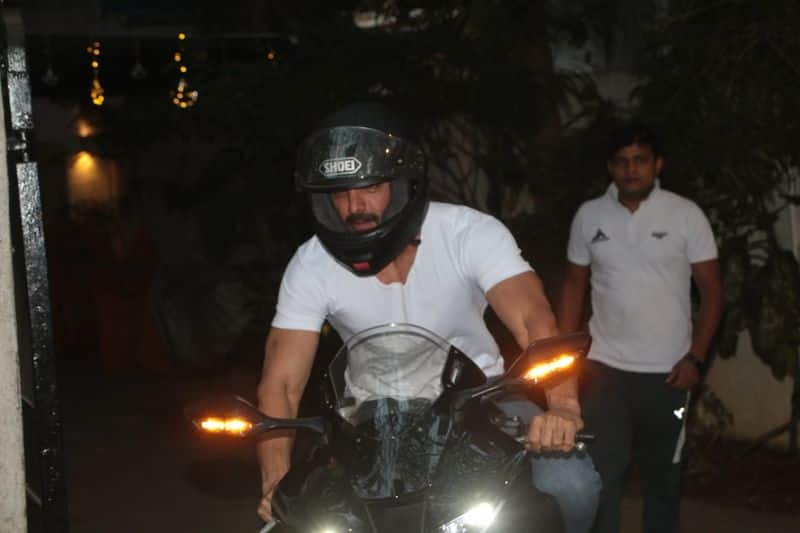 We all know John Abraham loves riding bikes. Today he was spotted near Bandra where he was greeted by fans.