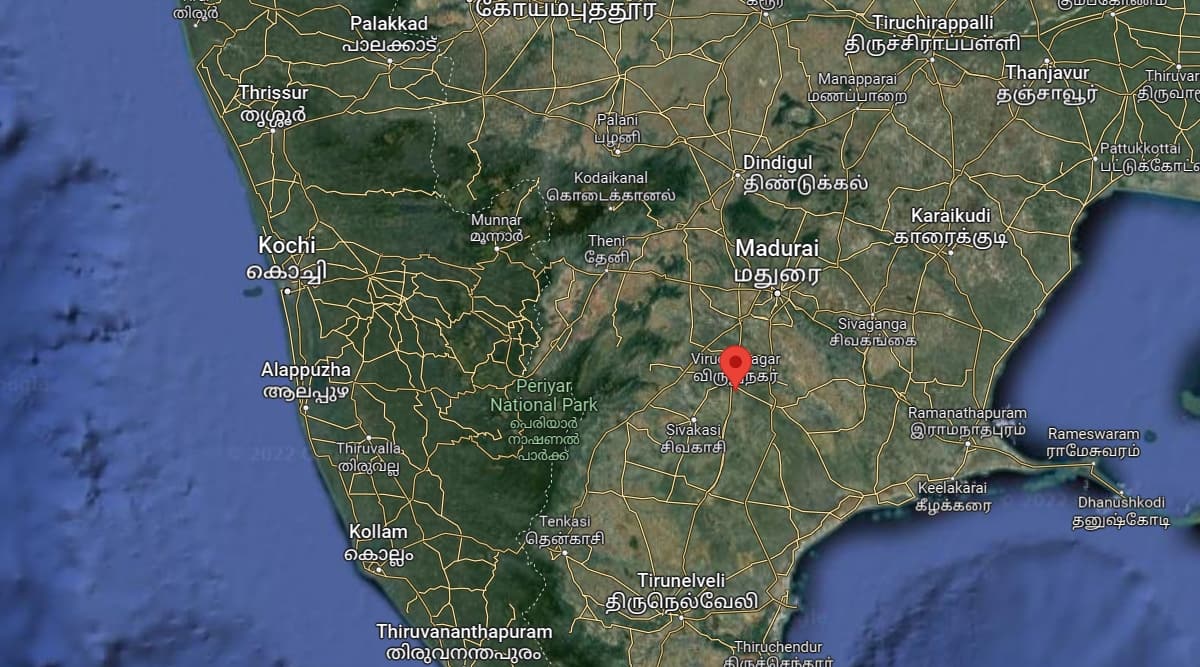 Six employees of Tamil Nadu’s Public Works Department have been booked under various sections of the Scheduled Castes, Scheduled Tribes (Prevention of Atrocities) Act on charges of harassing a colleague from the Kuravar community in Virudhunagar district.

According to the first information report, Mariappan (48), an assistant in the office of the executive engineer (construction and maintenance), was abused, restricted from using the tumbler that his colleagues used for drinking water, denied access to the restroom, and stopped from using the office computer. He had allegedly been harassed by his colleagues since his transfer from an office in Madurai in 2018. They had also allegedly threatened to get him transferred.

“He (Yadhav) told me that if it had been their state (Uttar Pradesh), they would not have allowed a person from a lower caste to be in the office,” Mariappan is quoted as saying by the FIR, adding that Yadhav showed him videos of lower-caste men being beaten by upper-caste men. He was also warned of a similar fate if he did not listen to the superintendent, Ilangovan, according to the FIR.

Marippan said superior officers in the department did not pay any heed when he reported the harassment.