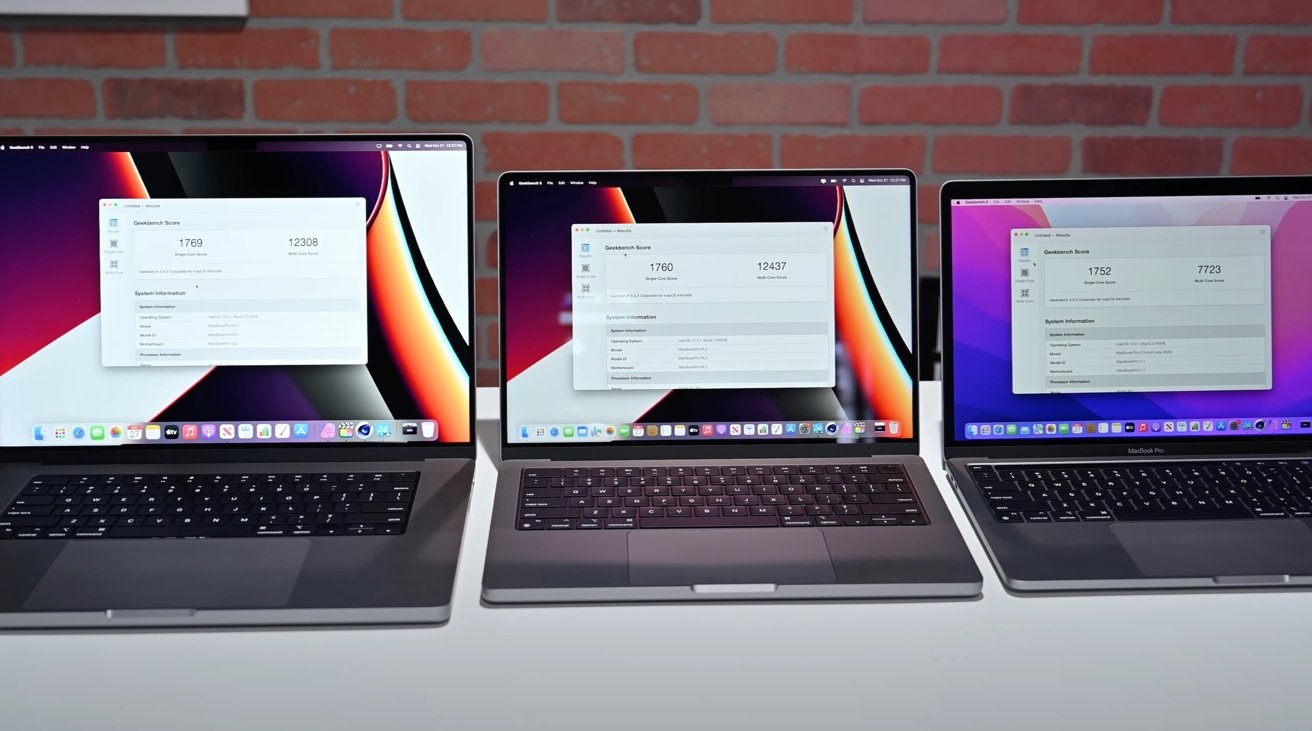 A year after introducing the first M1-based Macs to the market, Apple has already upgraded its Apple Silicon chip. Here’s how the M1 Pro and M1 Max compare against the original, and how it impacts the Mac lineup.

Apple’s introduction of new Mac models using M1 chips, including the 13-inch MacBook Pro, MacBook Air, and Mac mini, heralded a sea change for the company, as it transitioned away from Intel processors. The launch, which would start a two-year schedule for Apple to shift its entire Mac product line over to, was a resounding success, with Apple’s new chip faring extremely well against its competition.