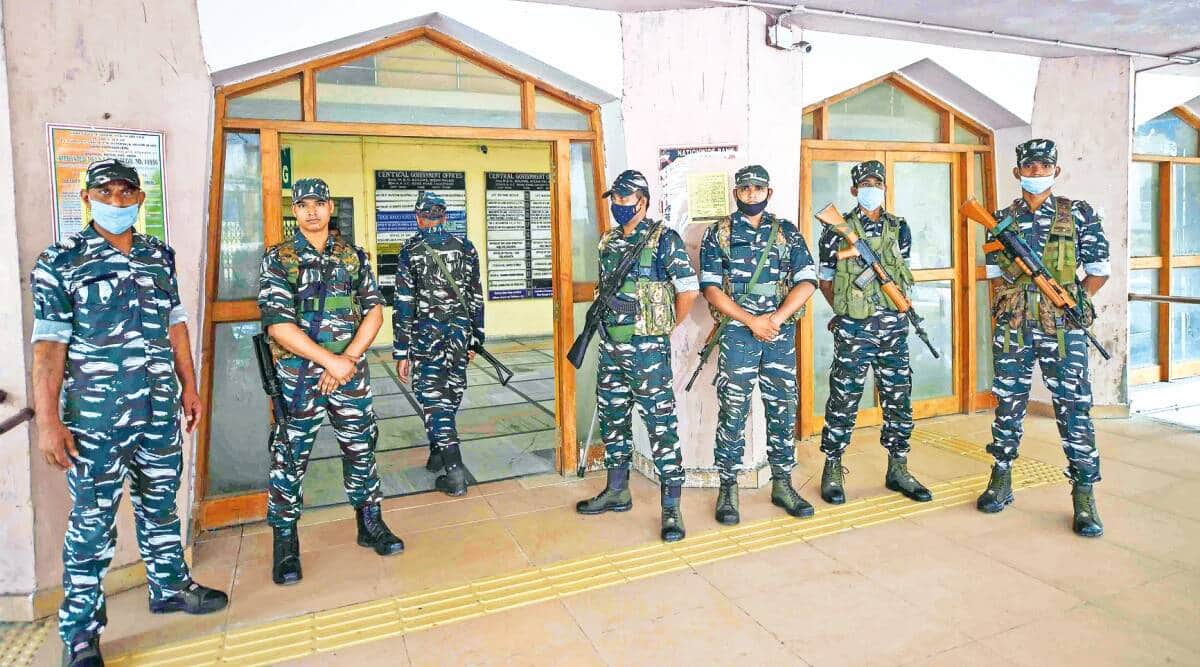 The West Bengal Police on Tuesday registered an FIR against a CBI officer for allegedly threatening a man being questioned by the central agency in connection with its ongoing investigation into the alleged coal theft from the mines of the Eastern Coalfields Ltd in West Bengal, said police.

Police said the CID started an investigation into the allegations after a case was registered against the CBI office under IPC sections 120B (criminal conspiracy), 506 (criminal intimidation) and others. CBI officials, however, refused to comment on the FIR.

A CBI team had interrogated Trinamool Congress MP Abhishek Banerjee’s wife twice at their residence in Kolkata in connection with the alleged scam. Banerjee is the MP of Diamond Harbour in South 24 Parganas district.

The CBI also recently questioned TMC leader Saokat Molla, the MLA of Canning Purba constituency in the same district, in connection with the case.
— WITH PTI INPUTS